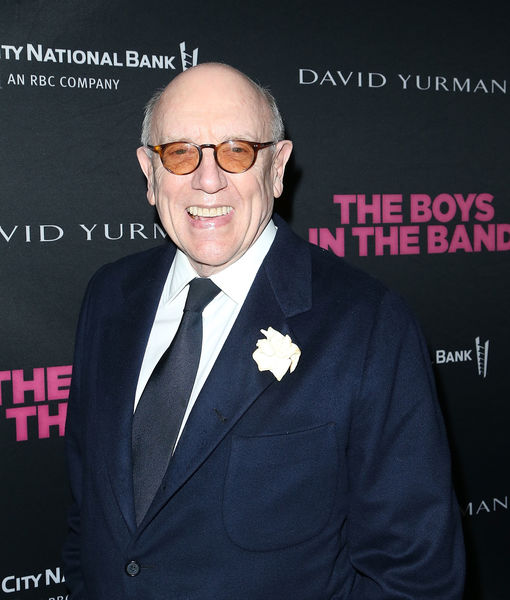 Writer Michael Musto broke the news Sunday of the death of playwright Mart Crowley, famous for his groundbreaking 1968 play "The Boys in the Band."

Crowley reportedly suffered a heart attack, had heart surgery, then died while recovering. He was 84. 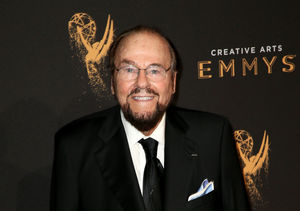 Crowley had enjoyed a career renaissance in 2018, when his play was revived for a Broadway debut directed by Joe Mantello and starring Matt Bomer, Jim Parsons, Zachary Quinto, Andrew Rannells, Charlie Carver, Brian Hutchison, Michael Benjamin Washington, Robin de Jesús and Tuc Watkins. A filmed version of that production — which won Crowley a Tony — will air on Netflix later this year.

Born in Vicksburg, Mississippi, on August 21, 1935, Crowley studied acting at the Catholic University of America, gravitating to Hollywood, where he worked as a production assistant while attempting to break into show-biz as a writer.

Befriended by actress Natalie Wood, who encouraged his writing and hired him as her assistant, he wrote "The Boys in the Band" over the course of five weeks in 1967 while housesitting for actress Diana Lynn. It became a controversial smash hit off-Broadway in 1968, then a 1970 feature film. 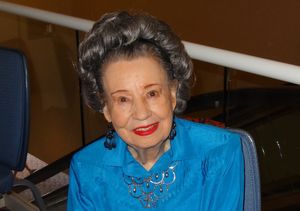 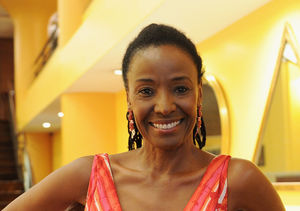 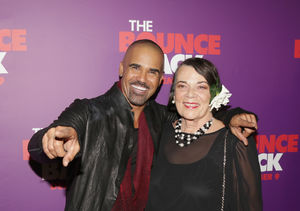 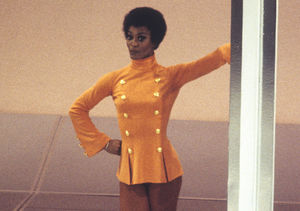 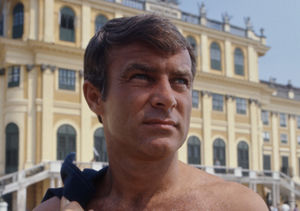 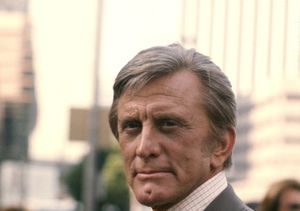 ‘Bachelor in Paradise’ Alum Michelle Money’s Daughter Is on… 4

Is 'Frozen's' Elsa Getting a 'Once Upon a Time' Makeover This Season? 8