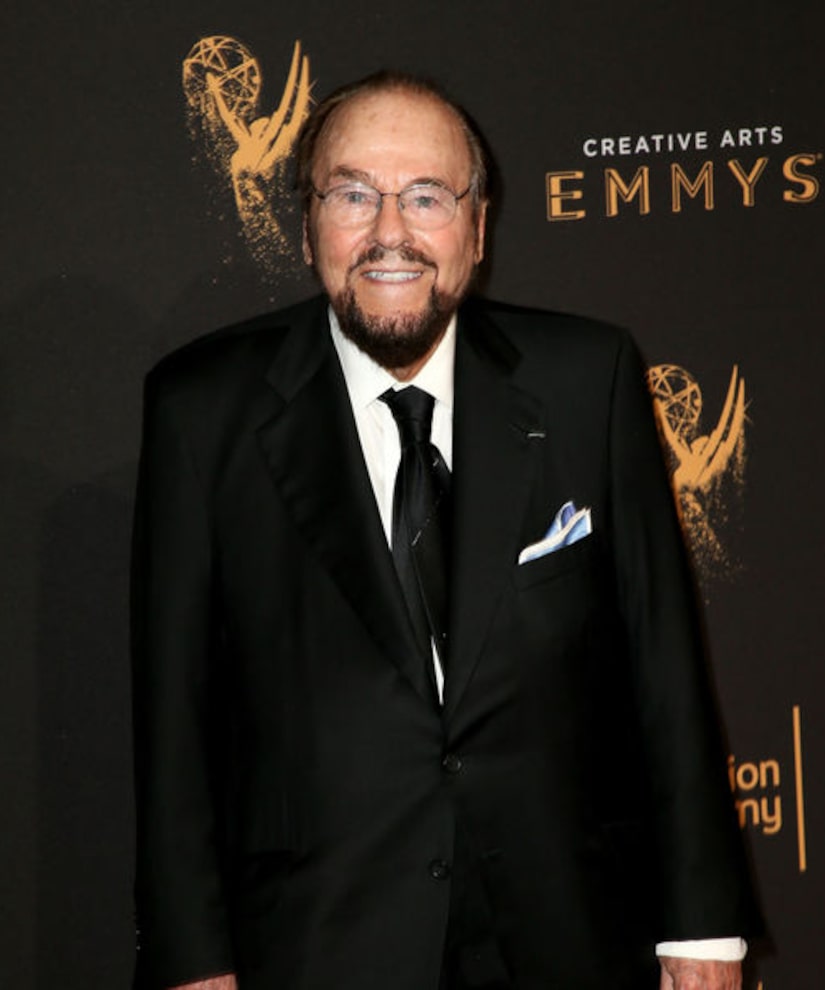 “Inside the Actors Studio” host James Lipton has passed away at the age of 93.

TMZ reports Lipton died at his home on Monday morning in New York City. Along with revealing his battle with bladder cancer, his wife Kedakai Turner said, “There are so many James Lipton stories, but I'm sure he would like to be remembered as someone who loved what he did and had tremendous respect for all the people he worked with."

Lipton is known for interviewing big names, including Barbra Streisand, Scarlett Johansson, Jennifer Aniston, Halle Berry, Julia Roberts, Jamie Foxx and Al Pacino, about their acting secrets on his show from 1994 until two years ago.

The show was famous for Lipton's questionnaire at the end, asking stars such questions as their favorite curse word and what they hoped they would hear when arriving "at the pearly gates," among others.

Lipton's last interview was with Ted Danson in 2018, the same year he retired as “Inside the Actors Studio” moved from Bravo to Ovation TV. In a statement, Lipton said at the time, “It's very gratifying to see the legacy of 'Inside the Actors Studio' being carried forward for a new generation to appreciate and enjoy. I made a vow early on that we would not deal in gossip — only in craft, and Ovation, as a network dedicated to the arts, will continue that tradition with the next seasons of the series. I'm excited to see the new hosts engage with the guests and students and continue to entertain viewers in the U.S. and around the world.”

The show earned 20 Emmy nominations. Of its decades-long success, he told The Hollywood Reporter in 2016, “If you had put a gun to my head and said, 'I will pull the trigger unless you predict that in 23 years, 'Inside the Actors Studio' will be viewed in 94 million homes in America on Bravo and in 125 countries around the world, that it will have received 16 Emmy nominations, making it the fifth most-nominated series in the history of television, that it will have received an Emmy Award for outstanding informational series and that you will have received the Critics' Choice Award for best reality series host — predict it or die,' I would have said, 'Pull the trigger.'"

Along with hosting the show, Lipton also did some acting on the side, appearing on "The Guiding Light" in the '50s and, more recently, on "Arrested Development" (six episodes 2004-2019) and "Suburgatory" (2012).

Lipton gave up his dreams of being an lawyer, choosing acting instead. He shared with Parade in 2013, “But I thought, 'I'd better take some acting classes if I'm going to earn a living so I can be a lawyer.' Stella Adler accepted me for her [drama] class. About five years later, I said to myself, 'Stop kidding. You don't want to be a lawyer. This is what you want to do.'"

Lipton was married to actress Nina Foch (1954-1959), and is survived by his second wife, Kedakai Turner, who is famous as the model who posed as Miss Scarlet on the original edition of the board game Clue. Lipton and Turner had been married since 1970.