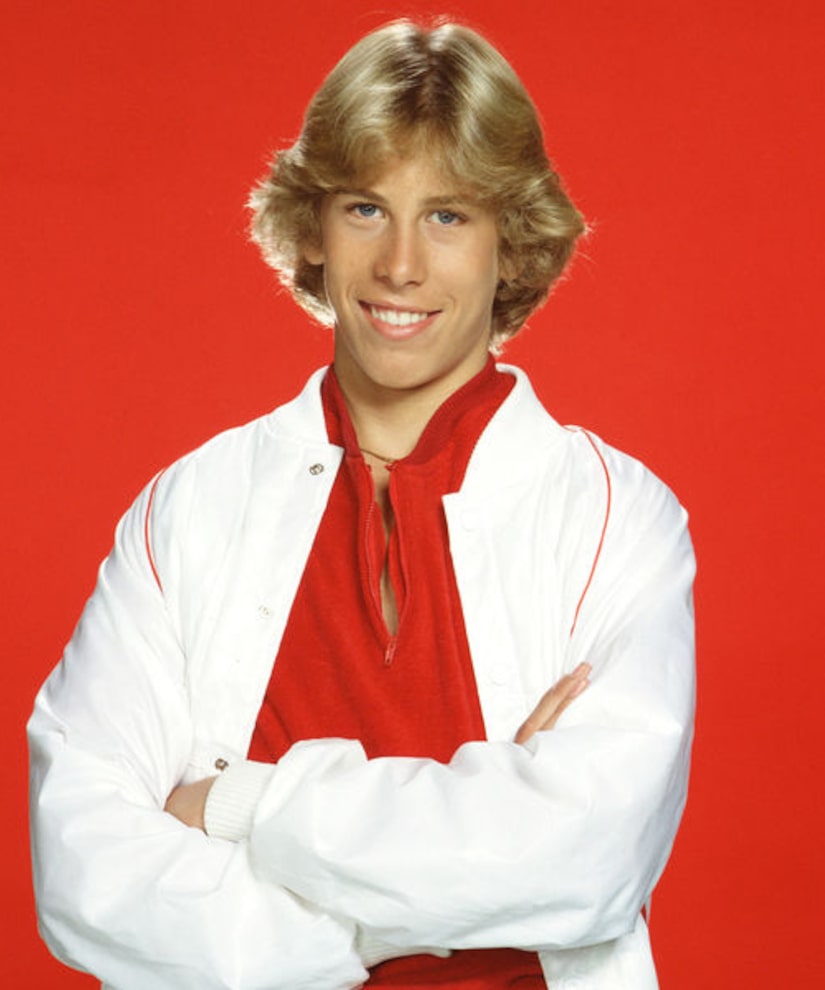 Family spokesperson Jeff Ballard told People magazine, "We are all beyond heartbroken and devastated over Phil's passing. His wonderful sense of humor, kindness and loyalty will be remembered by all who crossed his path in life."

His cause of death was not specified, but came after a long illness.

McKeon worked for L.A.'s KFWB News 98 for a decade, then relocated to Wimberly, Texas, where he hosted a radio show.

He is survived by his mother, Barbara, his sister, and two nieces.

Nancy McKeon just appeared in the Lifetime film "You Light Up My Christmas" with her "The Facts of Life" co-stars. Kim Fields, who starred in and executive-produced the project, told "Extra" recently that McKeon's appearance was shot remotely due to family considerations. She said, "Nancy McKeon had a really difficult, unexpected family emergency she had to work through, and she still stayed committed, and said, 'I will still do the part — I can't come to Vancouver and film with you guys, but I will do my part and you can put it in there.' We're still on screen together." 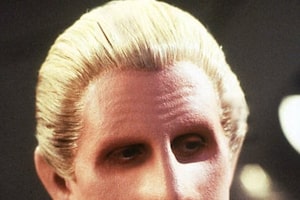 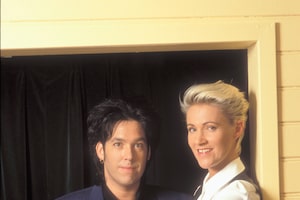 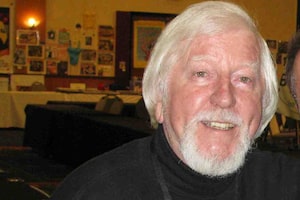 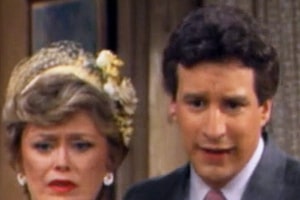 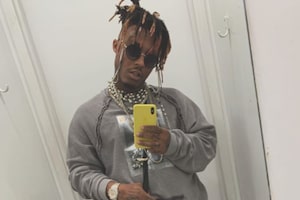 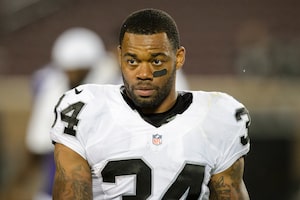 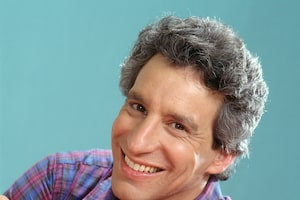