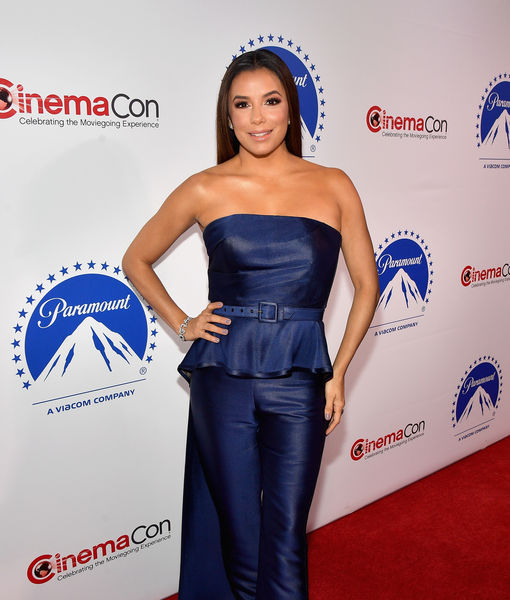 "Extra's" Renee Bargh sat down with Eva Longoria as she celebrated her Eva Longoria Foundation in Beverly Hills Friday evening. No surprise — the actress turned director is as busy as ever! 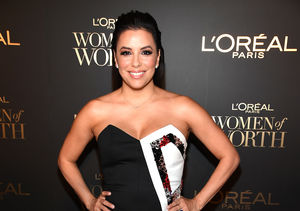 Eva Longoria on Shooting 'Dora' Movie as a Mom

After taking some time off when President Trump was elected, Longoria talked about refocusing on politics. Her take on all the Democratic candidates? "I just know we have a lot of great options that would be better than what we have," she said. "That's what I know."

What we know: Eva could become the first Latina director of two major motion pictures in a single year: the Kerry Washington starrer "24-7," about a group of accountants solving a fraud case; and "Flamin' Hot," a biopic about Mexican businessman Richard Montañez, who went from being a janitor to an exec at PepsiCo by creating Flamin' Hot Cheetos. "If I got lucky enough to do both next year," she added.

Of her spearheading of the #TIMESUP movement, Longoria said she is most proud of "the global awareness we have created."

Longoria is also proud of her foundation, the reason for Friday's celebration. "Foundations are meant to catch people who fall through the cracks of public service and public schools and the public systems," she said. "And we at the Eva Longoria Foundation are just trying to build that infrastructure that lacks in their neighborhoods and their communities in their homes."

Find out more about the Eva Longoria Foundation here. 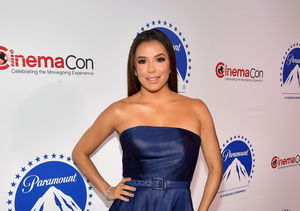 Eva Longoria on Shooting 'Dora' Movie as a Mom 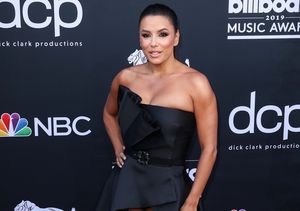