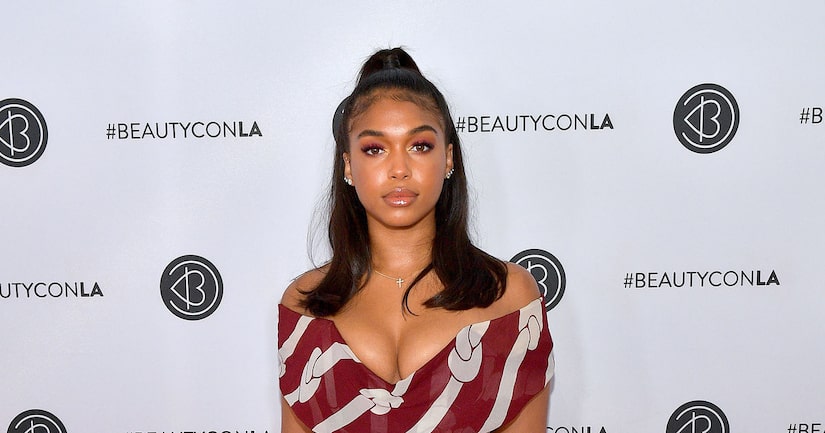 Steve Harvey's daughter Lori had a run-in with the law over the weekend.

Lori was cited for hit-and-run after she collided with another vehicle in Beverly Hills. 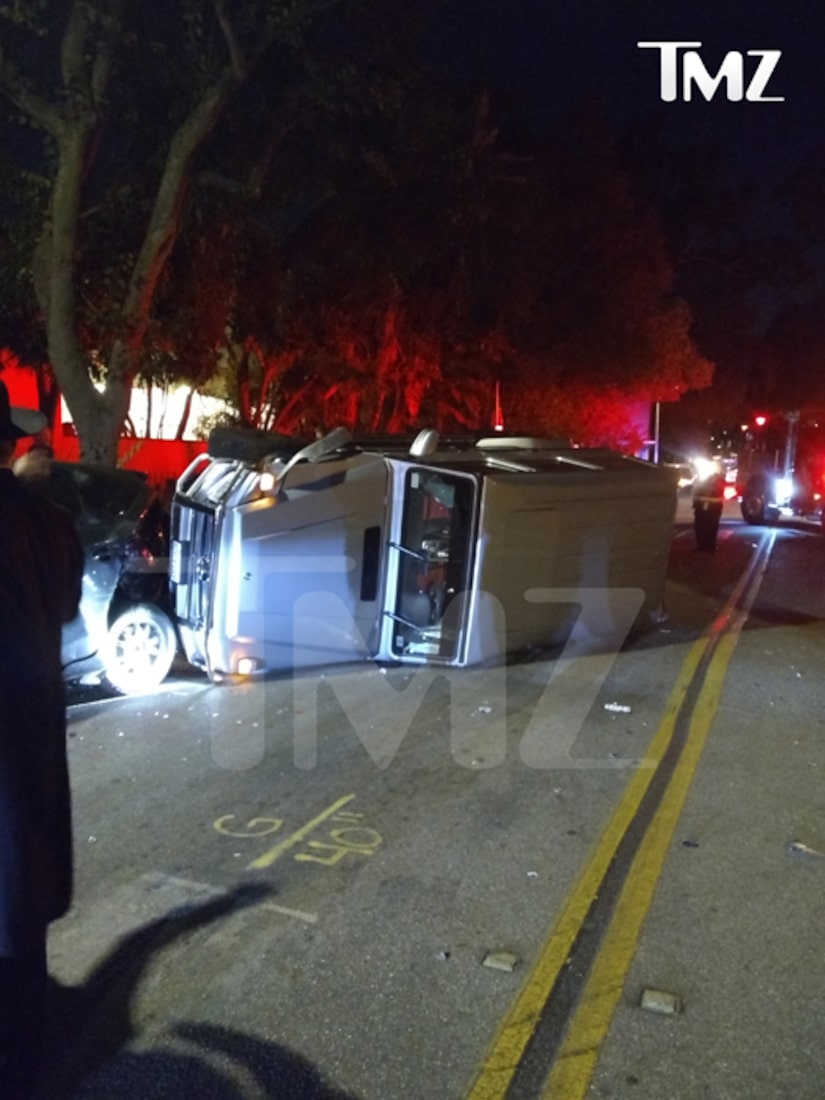 In a statement obtained by “Extra,” the Beverly Hills Police Department said, “When police arrived, the driver of the sedan had left the scene of the collision. The driver, determined to be Lori Harvey, was ultimately contacted by police in the area. Due to the fact that Harvey left the scene of the collision without providing her information or contacting police as required by law, and caused a delayed in the police investigation, she was cited for misdemeanor hit and run (20002(a) CA Vehicle Code) and obstructing/delaying a police officer (148(a)(1) CA Penal Code).”

Lori is set to appear in court on January 21.

The force from the collision caused Harvey's SUV to flip on its side, but she was able come out of it unscathed. TMZ also obtained photos from the crash scene, where Harvey was questioned by cops. 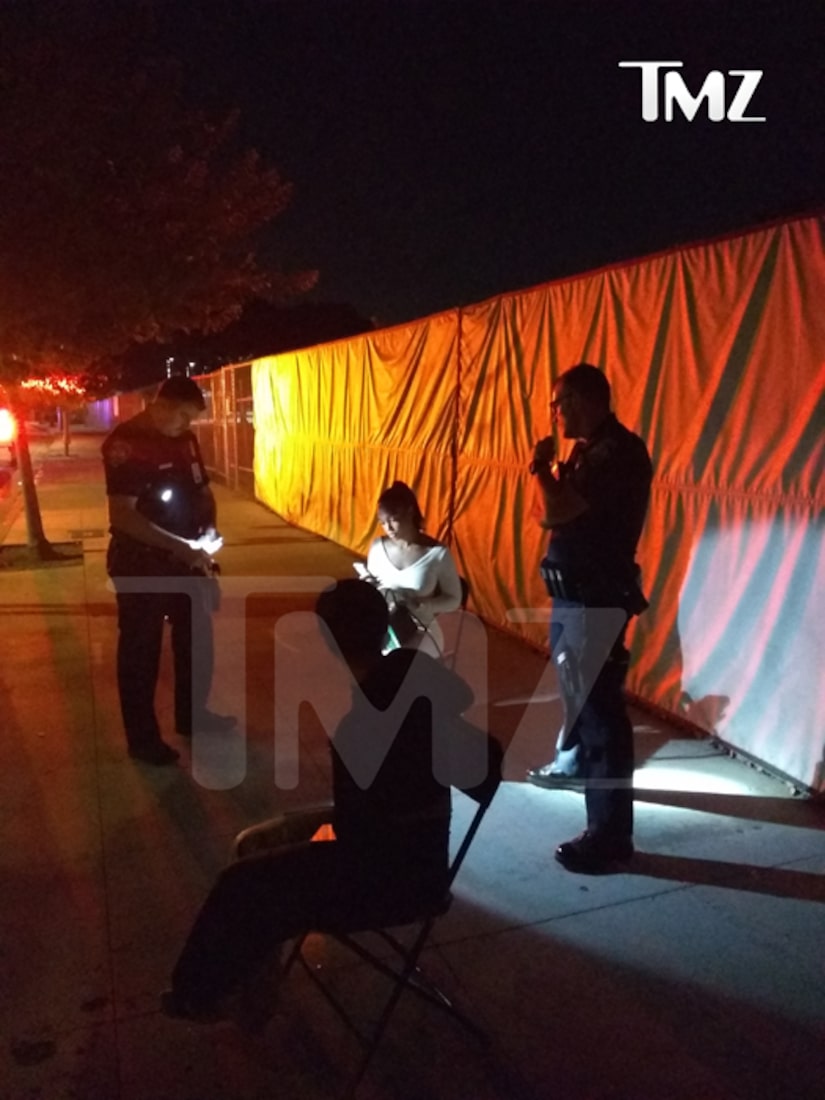 According to TMZ, Harvey reportedly FaceTimed her dad after the accident.

She was not taken into custody, but did get a ticket.

Alcohol does not seem to be a factor in the crash.

Hours before, Lori documented her night out at Nobu in Malibu.

The accident comes days after rumors swirled that Lori had called it quits with Sean “Diddy” Combs. Lori, 22, is no longer following Diddy, 49, on Instagram, though she is still following his sons Christian and Justin.

A few weeks ago, Christian even dished on their “private” relationship, telling Hollywood Life, “They good. They're just being… Private time.”

Combs is still following her, and even liked her recent photos.

The unfollowing comes just days after Diddy was spotted having dinner at Nobu with another woman.