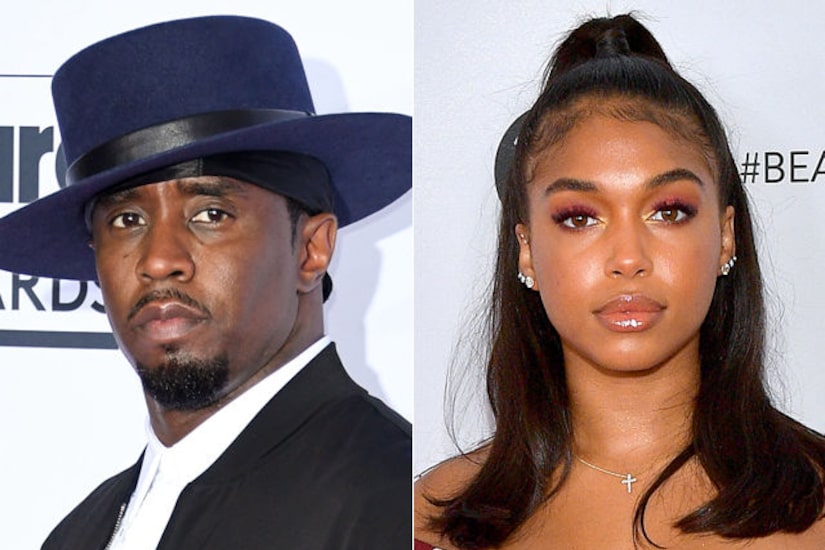 After being linked for months, are Sean "Diddy" Combs and Lori Harvey over?

Lori, 22, is no longer following Diddy, 49, on Instagram, sparking rumors that they have called it quits. She is still following his sons Christian and Justin.

Last week, Christian even dished on their “private” relationship, telling Hollywood Life, “They good. They're just being… Private time.”

Combs is still following her and even liked her recent photos.

The unfollowing comes just days after Diddy was spotted having dinner at Nobu with another woman.

Amid the breakup rumors, Lori is having a grand ol' time at Howard University. She posted pics, writing on Instagram, “My first time at #HowardHomecoming was LITTT 🔥.”

Howard University is also where Diddy attended college. Along with being the commencement speaker in 2014, he has donated $1 million to the business school at Howard University.

In September, rumors were swirling that Lori and Diddy were expecting their first child. 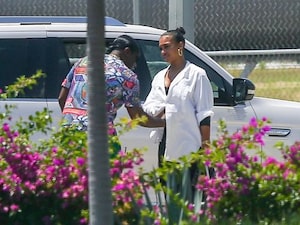 The gossip was sparked by photos of Diddy with his hand on his rumored girlfriend's belly in Cabo.

Lori seemed to shut down the rumors by posting photos on her Instagram that might hold clues.

For instance, she recently shared a pic of sushi, which is a no-no during pregnancy.

She also posted a photo of a green drink, writing that if you drink one every day it “keeps your skin clear and tummy flat.”

The pair never confirmed their relationship, but they were spotted with Steve earlier this summer on a boat in Italy.

Diddy was most recently dating Cassie Ventura, but they split in 2018. He has six children from previous relationships, including three from his longtime relationship with the late Kim Porter.

Lori was engaged to soccer superstar Memphis Depay, but they split in 2017.