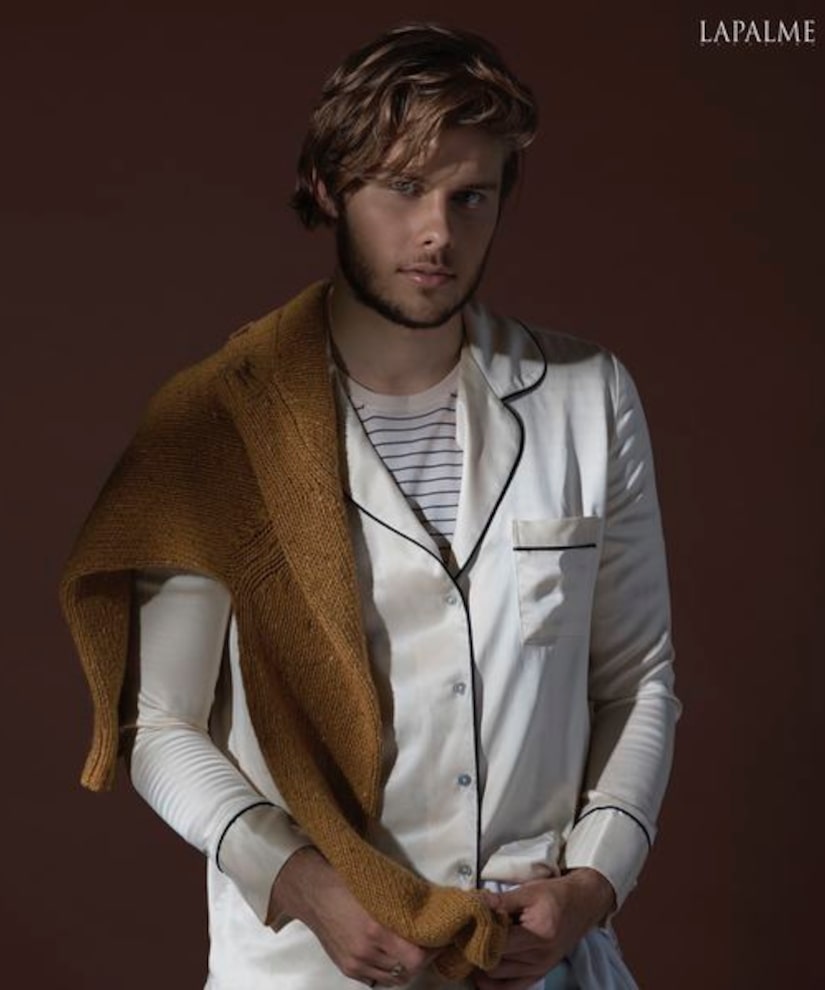 Logan Shroyer of "This Is Us" is opening up about his big break in the new issue of Lapalme. 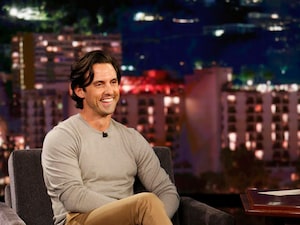 As intriguing Kevin Pearson, he could become a fan favorite on the show, and he tells Lapalme, "To come onto the show as a young actor, I just want to get better." He calls the show a "blessing" and says, "The people around me are so good at what they do."

How did he land such a coveted part? “The audition was the very first scene we did," he tells the magazine, "which is with me, Niles and Mandy in the bedroom. We're arguing because I've got a football game the next day and Randall's up doing his homework, so I'm like, 'Go to bed.' We start arguing, and Mom comes in. It was a great scene."

His splash on the show has led to fan encounters! "Yeah, that does happen a bit. Milo gets swarmed! If I'm in public, there's a good chance that somebody will come up to me or my friends will notice." 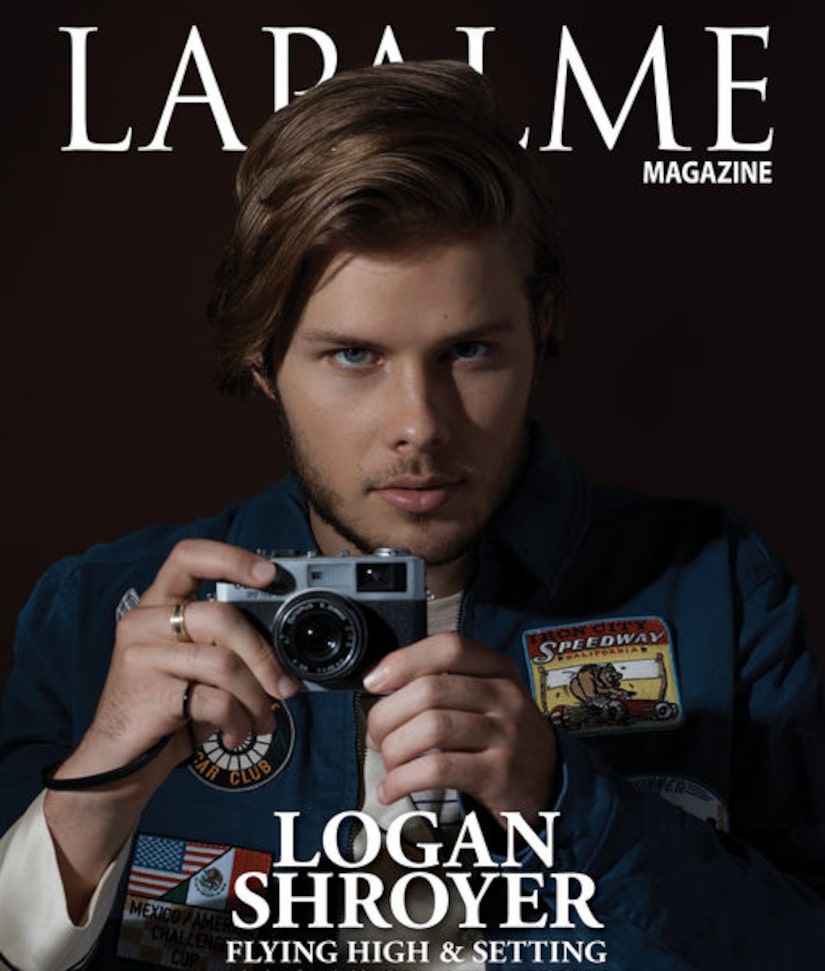 It has also led to magazine covers — pre-order the new Lapalme here for more from Logan! 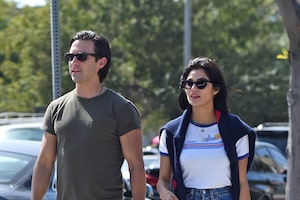 Does Milo Ventimiglia Have a Famous GF? 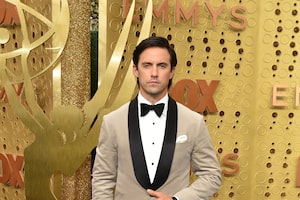 Milo Ventimiglia’s Parents Reveal What He Was Like as a Kid! 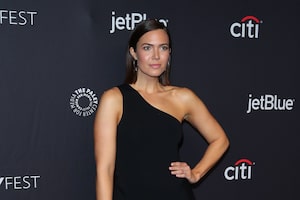 Mandy Moore on How 'This Is Us' Ends: 'I Am Happy'