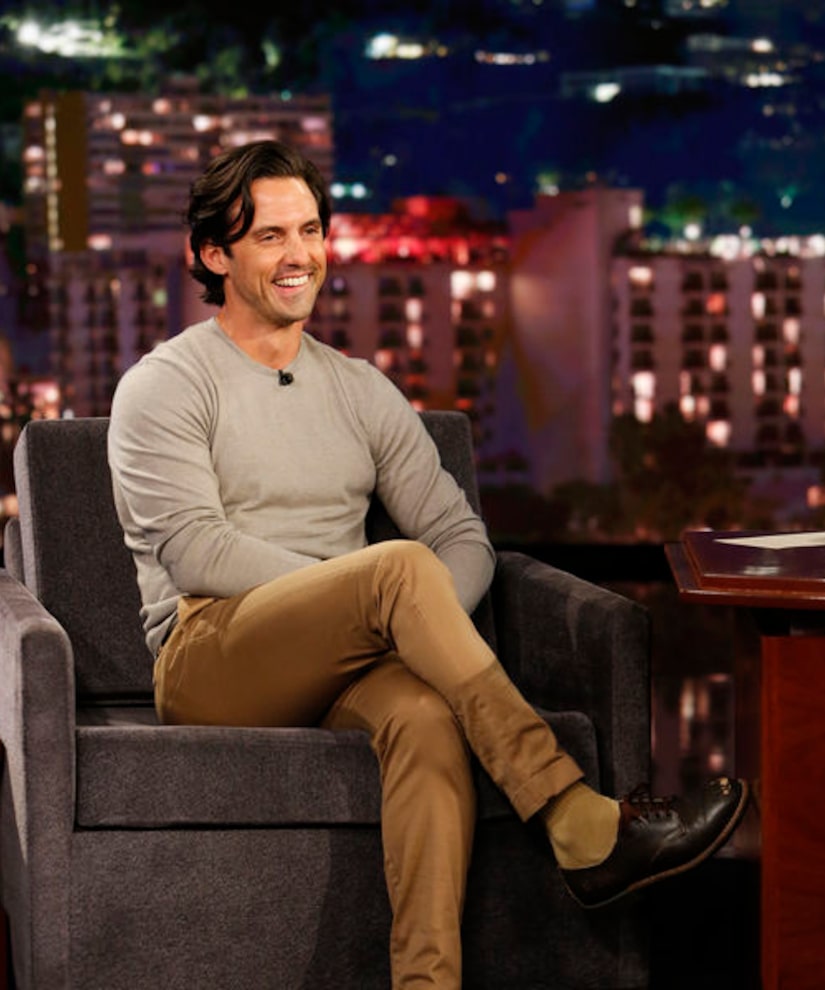 Milo Ventimiglia is talking about the role that got away!

The “This Is Us” star dished with "Extra's" Terri Seymour on not being chosen to play Batman in the next film of the franchise, saying, "I know a lot of people say I look a lot younger than I am. I don't think that's ageism. I just think maybe I wasn't right for the role, that they wanted someone they could grow with and, you know what? I am unavailable." 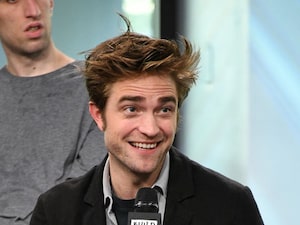 When Robert Pattinson landed the part, Milo said, "I wasn't offended, but at the same time, when someone tells me I can't do something, it just pushed me to work harder... So I don't know. Maybe I'll be wearing a cape sometime soon."

He also said he is thrilled with the show's nine Emmy nominations, which include one for himself. "We're proud of our group," he said, beaming. 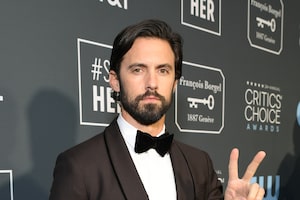 Why Milo Ventimiglia Doesn’t Own a Dog 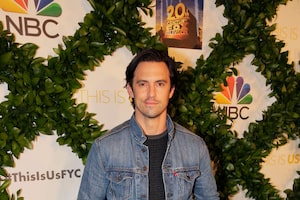