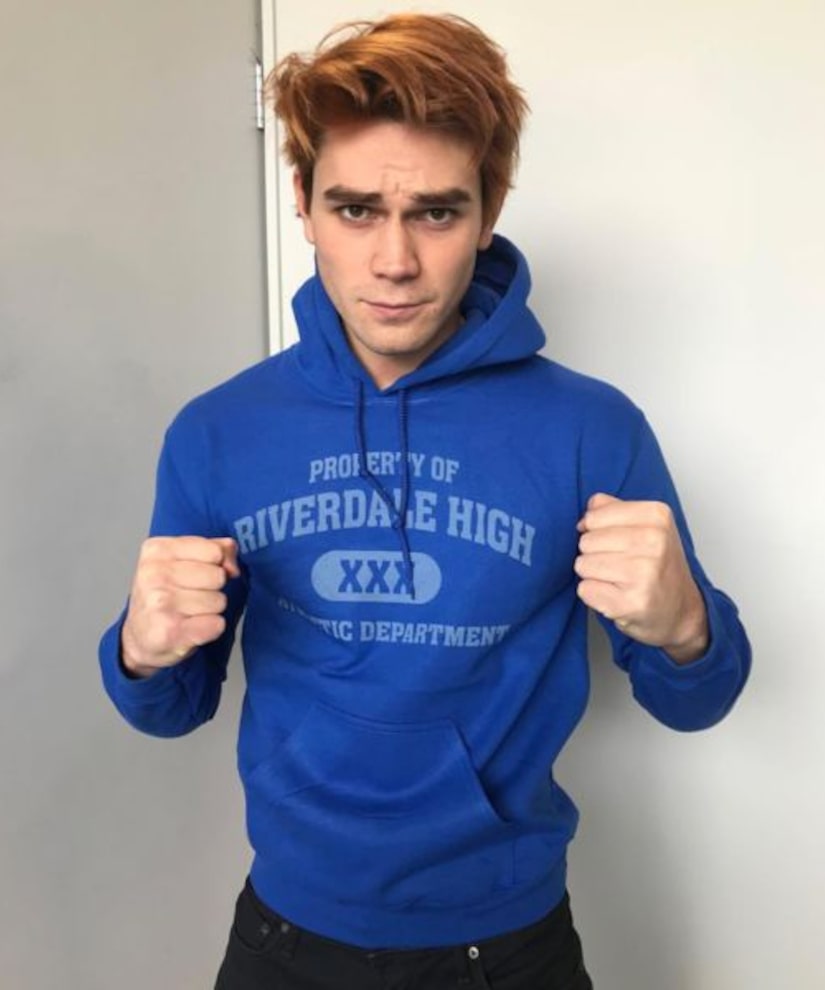 "Extra's" Renee Bargh was with KJ Apa at the Teen Choice Awards Saturday, where the star — who plays Archie on the hit CW series "Riverdale" — opened up about the first episode honoring late cast member Luke Perry. 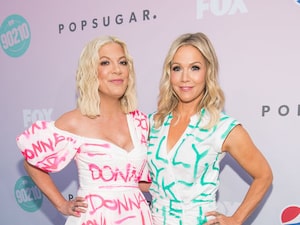 "It was awesome," Apa said. "I had a couple of scenes with her. She is a beautiful actress."

He went on to say, "Everything in that first episode is so authentic and so real that it didn't really feel like shooting an episode of our show... It was obviously really emotional. It's a beautiful episode; we still have a lot to shoot for it."

He added, "I'm super excited for people to see it."

Perry's sudden death from a stroke earlier this year is making the episode a true challenge for Apa, who said, "It's a tough one, because you have to go back a bit and access that emotion — that is not something that everyone feels comfortable doing... The writers absolutely nailed it."

As for what fans can expect in the new season of "Riverdale," he said, "We are going back to our roots this season. We are following the vibe of Season 1, where it was more getting to know, going deeper into the relationships between the core four and stuff."

"Riverdale" Season 4 premieres in October on The CW. 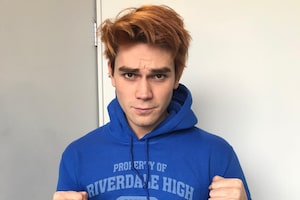 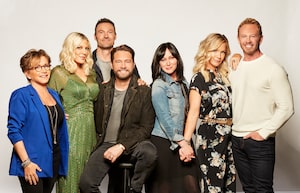 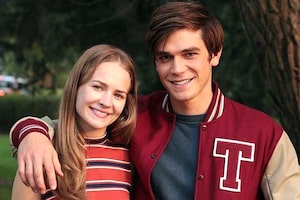 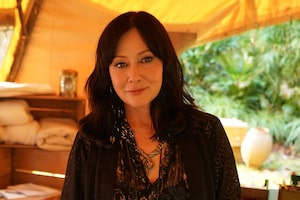 Shannen Doherty Opens Up About Cancer Battle: ‘Time Is Precious’ 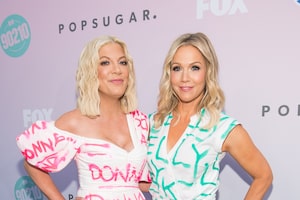 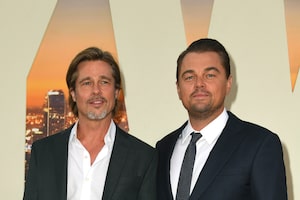