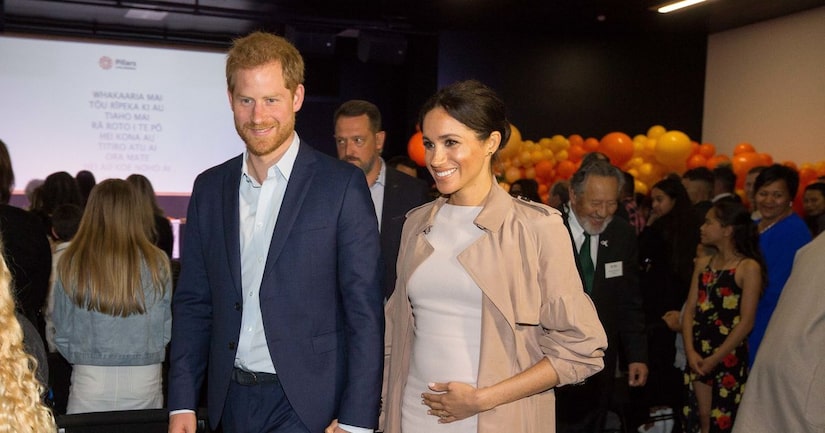 Duchess of Sussex Meghan Markle has made a subtle upgrade to the engagement ring Prince Harry gave her!

Markle swapped the thick gold band for a thin, pavé-diamond band, which she debuted on the same day the world saw her son Archie for the first time at Windsor Castle in May.

At the time, all eyes were on the newborn baby, who was sleeping in his dad Prince Harry's arms.

Markle's ring upgrade didn't grab any attention until her surprise appearance at the 2019 Trooping the Colour celebrations last weekend. At first, many assumed it was a “push” gift from Harry. 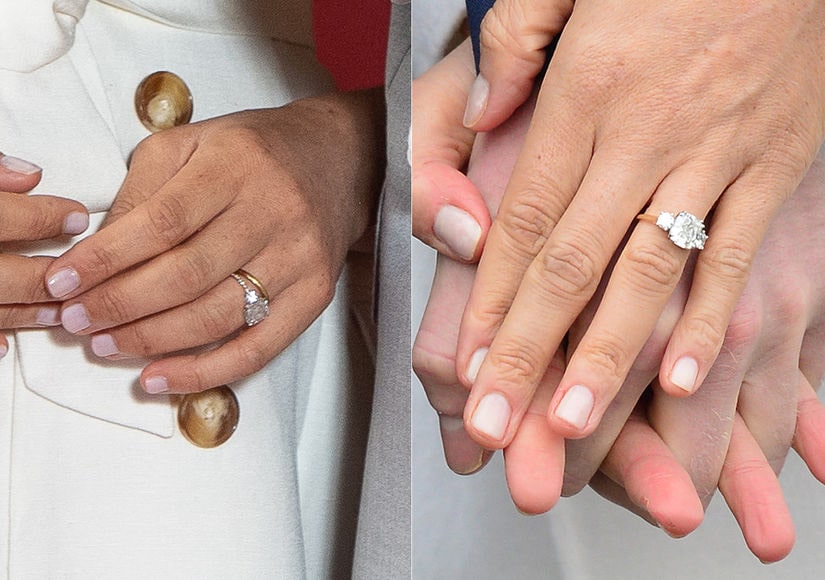 Aside from the diamond band, Markle's ring has two stones and a trio of diamonds that hold special meaning to Prince Harry. Two of the stones and diamonds belonged to Harry's mother, Princess Diana. He said, "The ring is obviously yellow gold because that's what, her favorite, and the main stone itself I sourced from Botswana and the, the little diamonds either side are from my mother's jewelry collection to make sure that she's with us on this, on this crazy journey together."

Botswana is where Meghan and Harry spent time together when they were getting to know each other in 2016.

When the pair got engaged in November 2017, People magazine reported that the ring was designed by Harry and British jewelers Cleave & Company, the jewelers preferred by his grandmother, Queen Elizabeth.

It is unknown when Meghan commissioned the upgrade since she wasn't wearing her engagement ring during her final months of pregnancy. 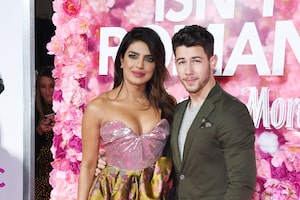 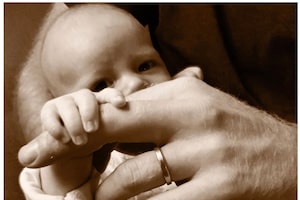