“The Bachelor” alum Melissa Rycroft, 36, has been battling illness since returning from a Dominican Republic vacation.

Page Six reports that Rycroft was staying at the Nickelodeon Resort in Punta Cana with her husband Tye Strickland and their three kids when she fell ill.

Her rep told the outlet that she's been suffering “major stomach issues since returning from the Dominican Republic," adding, “She got an upset stomach on the second day of vacation, but it passed. Once they came home, she got severe cramping. It has lasted for over a week, and she's currently getting tested for possible parasites and any other infections. She's assuming it's something foodborne, but no one else in her family is ill.”

Another source told “Extra” that Melissa “specifically avoided drinking the water, and using anything from the mini bar.”

While an insider noted that Melissa is “really sick,” Melissa is taking it all in stride.

Last week, Melissa posted a pic of herself in a doctor's office, noting that she's been “put on a liquid diet.”

Melissa has also given a health update on her Instagram Story. She posted a pic of her arm on Wednesday, writing, “Update for everyone asking. More bloodwork done today. Blood pressure was 90/60 so they're monitoring it. But!!! New meds are making me feel so much better!!!” 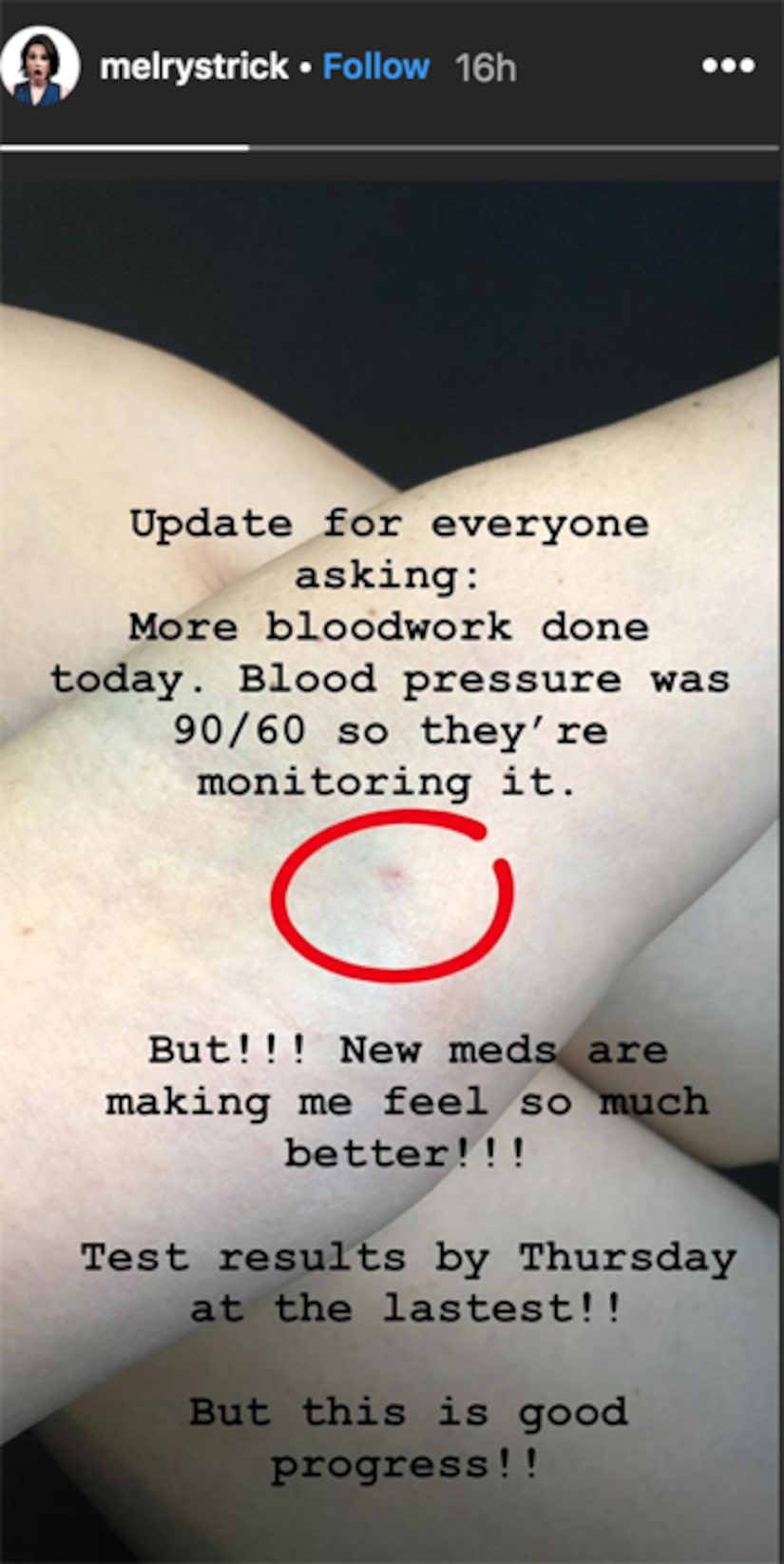 Two weeks ago, Melissa was documenting her family vacation in the Dominican Republic on Instagram. Her family seemed to be enjoying time at the beach and getting slimed at the Nickelodeon Resort.

Since June 2018, at least eight U.S. tourists have died under suspicious circumstances at resorts in the Dominican Republic, while dozens have gotten sick. Three of the people died of heart attacks, while others died of pulmonary edema.

In some of the cases, tourists, including Robert Bell Wallace, David Harrison, and Miranda Schaup-Werner, grabbed drinks from their hotel or resort minibars just before falling gravely ill.

According to People, the FBI and the CDC are investigating the mysterious deaths and will conduct tests.

The U.S. State Department has released a statement, saying, “The U.S. Embassy is actively monitoring the investigations by Dominican authorities into these tragic deaths. We stand ready to provide assistance as requested.”

Robin Bernstein, the U.S. Ambassador to the Dominican Republic, believes that the deaths were isolated, unrelated incidents. She said, “We have 2.7 million Americans who come to the country and the statistics is that this is a very… unique event. They come to visit the beautiful beaches and enjoy the great culture. Unfortunately, sometimes those things happen to people.” 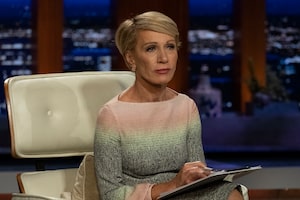