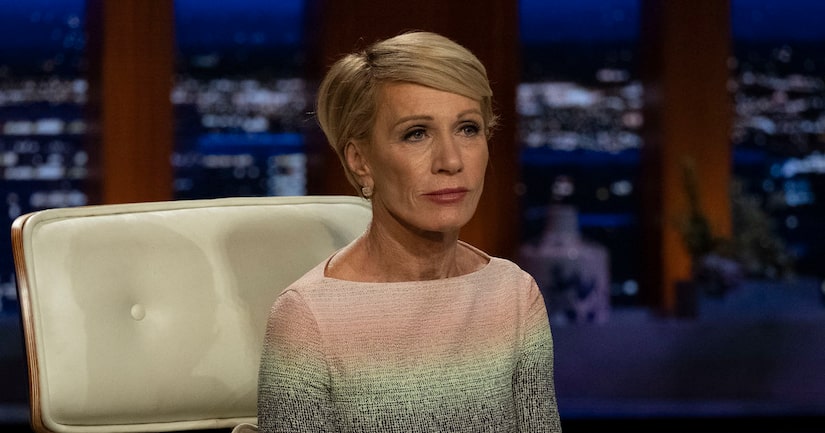 According to TMZ, Barbara was informed that John was on his annual vacation in the Dominican Republic in April when he died of a heart attack.

John's body was discovered by his friend who was sharing the same suite.

From what she knows, an autopsy was not performed on her brother, who was waiting for his girlfriend to join him on the trip when he passed away.

A memorial service is being planned.

Corcoran told the site that her “favorite brother” was retired, but owned a roofing company in New Jersey.

John's daughter Nichole Lande cleared the air on his death, telling People magazine, "My father had a heart condition, so his death didn't come as a complete shock to us. Obviously, we didn't expect him to die, and we are devastated. But it's just a coincidence that it happened in the Dominican Republic like those other deaths.”

Since June 2018, at least six U.S. tourists have died under suspicious circumstances at resorts in the Dominican Republic. Three of the people died of heart attacks, while the others died of pulmonary edema.

In some of the cases, tourists, including Robert Bell Wallace, David Harrison, and Miranda Schaup-Werner, grabbed drinks from their hotel or resort minibars just before falling gravely ill.

Nichole added, "They were staying at a private home. There was no minibar, no malfunctioning air conditioner, nothing like the other cases. So this isn't a mystery to us. It's just the sad loss of a father and grandfather who everyone is missing right now. He was a loving, wonderful man from a big family, and lots of people are mourning his loss.”

According to People, the FBI and the CDC are investigating the mysterious deaths and will conduct tests.

The U.S. State Department has released a statement, saying, “The U.S. Embassy is actively monitoring the investigations by Dominican authorities into these tragic deaths. We stand ready to provide assistance as requested.”

Robin Bernstein, the U.S. Ambassador to the Dominican Republic, believes that the deaths were isolated, unrelated incidents. She said, “We have 2.7 million Americans who come to the country and the statistics is that this is a very … unique event. They come to visit the beautiful beaches and enjoy the great culture. Unfortunately, sometimes those things happen to people.”