Former teen idol Erik von Detten is a dad for the first time!

Erik's wife Angela gave birth to a baby girl on Friday. A few days later, she shared precious photos of their bundle of joy, writing on Instagram, “Welcome to earth sweetie ✨ Giving birth was the most magical experience of my life so far. I didn't think it was possible to love so deep … seriously I love you more than life itself my baby Claire Bear.”

She added, “Daddy and I are so blessed you chose us. Thank you for being our sweetest treasure and adventure that's to come 💫.” 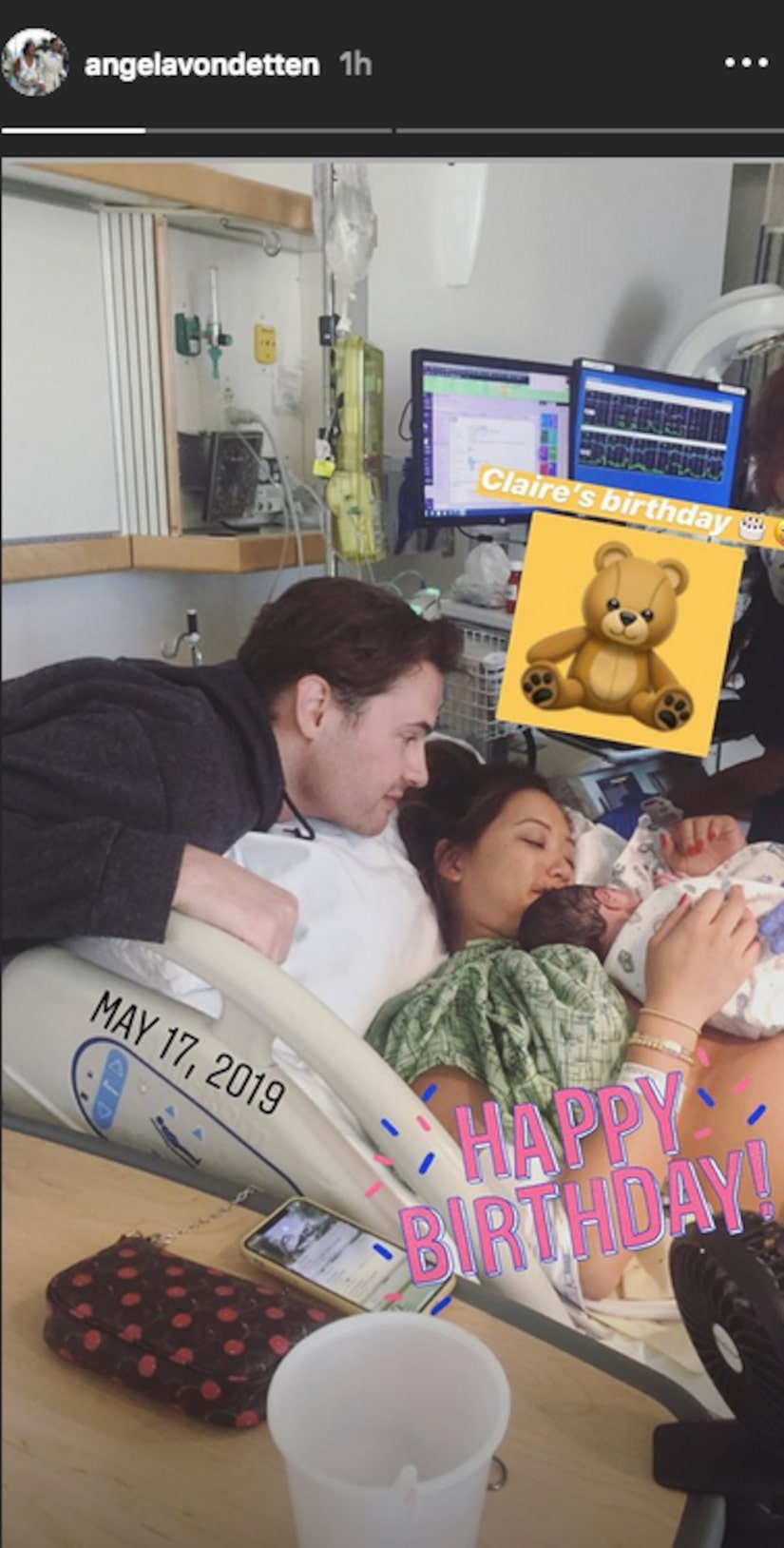 She also shared a photo and video of Erik with their daughter on her Instagram. In one, he is playing the piano while holding Claire. 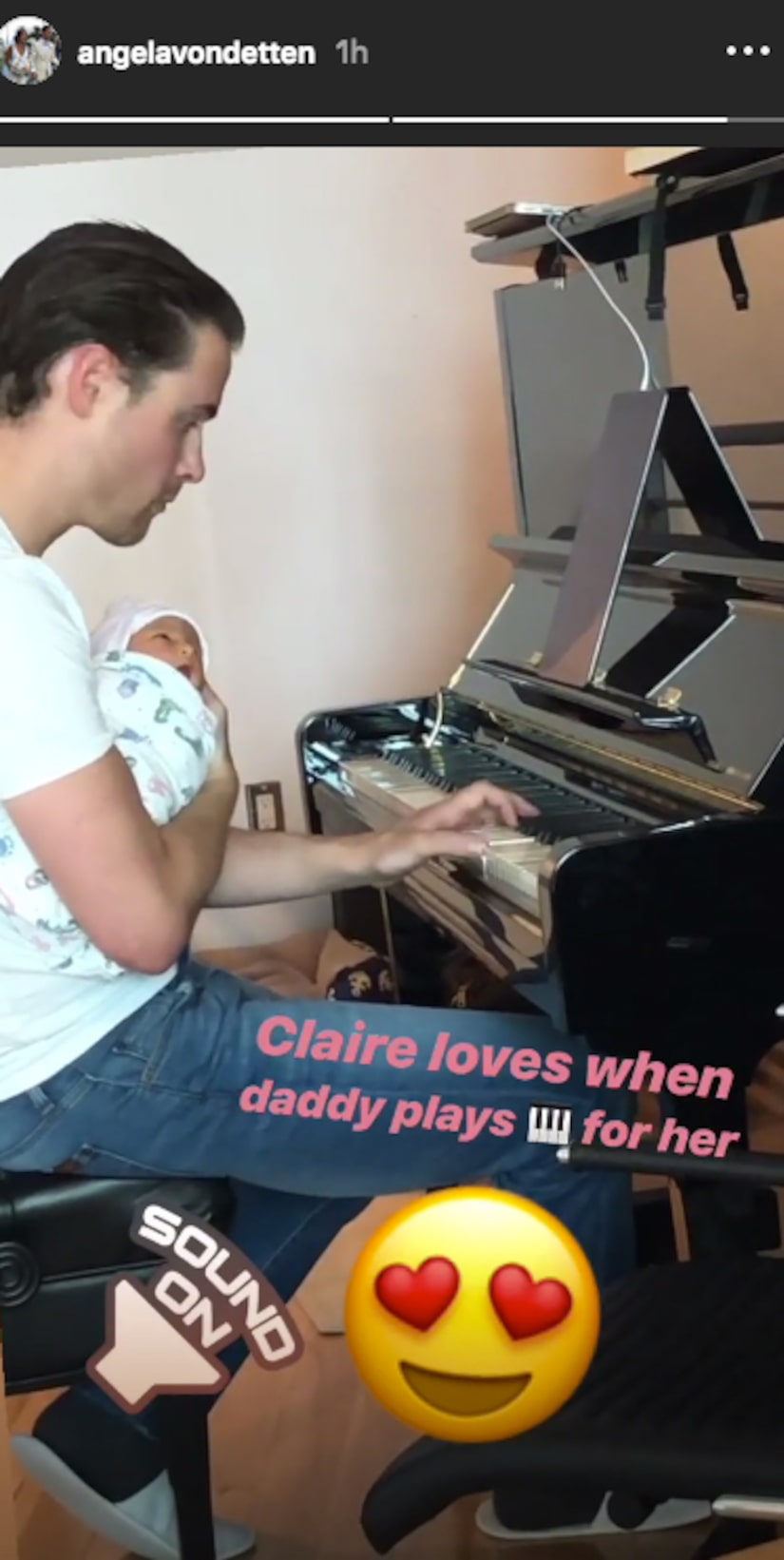 Angela, a real estate agent, was working up until days before welcoming Claire.

Last month, Angela showed off her baby bump in photos taken by Oxana Alex, who has taken maternity photos of Heidi Montag. 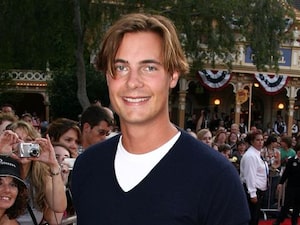 In February, the couple enjoyed a babymoon in Maui. In one pic, she rocked a bikini, writing, “Bumping my way into the weekend – aloha.”

Their baby came less than a year after they tied the knot on Catalina Island in front of their close friends and family.

In August, she shared on her website, “My heart is so full of love. Catalina weekend could not have been more beautiful. I'm really glad we had our wedding there because many of our guests, while long time California residents, have never even set foot on Catalina and it's actually such a beautiful place!”

In December, Angela announced she was pregnant with their first child. Along with a gender-reveal clip, she teased, “Take a wild guess!”

Erik, 36, and Angela, 29, met through mutual friends a few years ago. He recently described Angela as “beautiful” and “driven” in a rare interview with Romper.

While we haven't seen him in any movies or TV shows lately, von Detten is still doing some acting for fun. He shared with Romper, “I really enjoy acting from time to time [when] I've had the opportunity to do it — the neighborhood play and whatnot.”

Aside from playing a love interest for Anne Hathaway in “The Princess Diaries,” Erik supplied his voice for "Toy Story 3" and has appeared in the TV movie "Brink!" and on the series "Bones" and "Malcolm in the Middle."