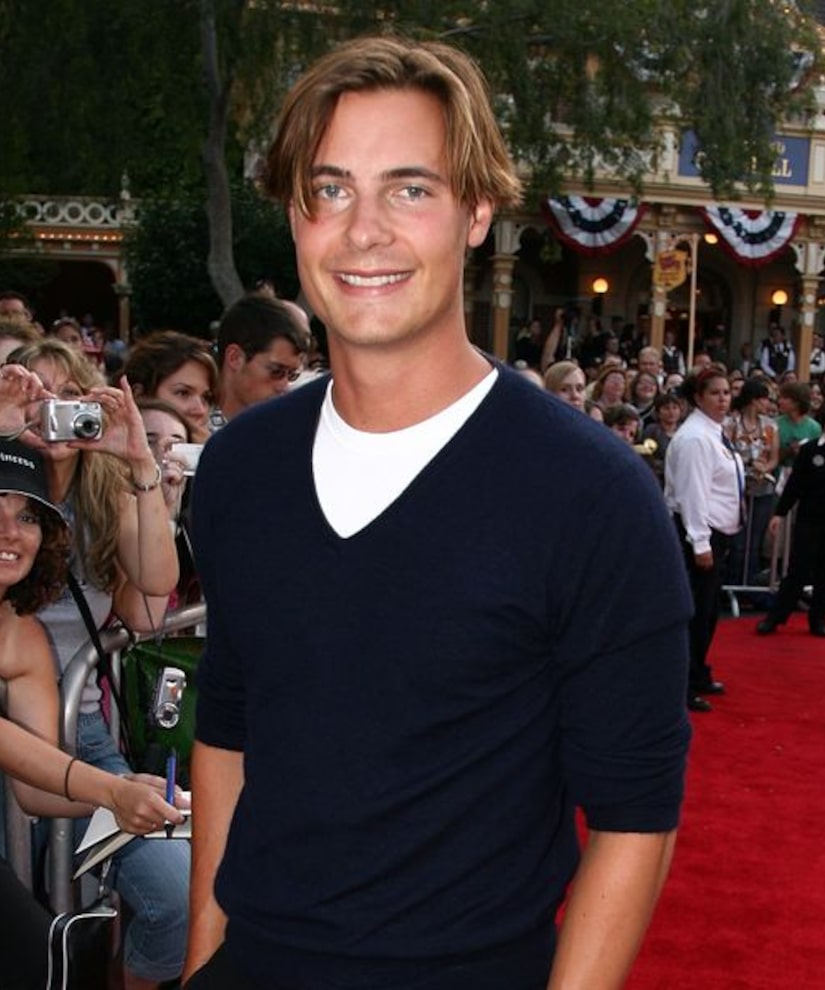 Former Disney star Erik Von Detten has kept a low profile for the past few years, but what's he been up to lately?

Von Detten, whose face was plastered on many teens' walls in the 2000s, is now married and working in sales. He and wife Angela tied the knot on Catalina Island in front of their close friends and family in August.

At the time, she shared on her website, “My heart is so full of love. Catalina weekend could not have been more beautiful. I'm really glad we had our wedding there because many of our guests, while long time California residents, have never even set foot on Catalina and it's actually such a beautiful place!”

They didn't wait too long after the wedding to plan a family. Three months after their nuptials, Angela announced she was pregnant with their first child, a baby girl.

Angela, who is 33 weeks pregnant, recently bared her baby bump in photos taken by photographer Oxana Alex, who has taken maternity photos of Heidi Montag.

Erik, 36, and Angela, 29, met through mutual friends a few years ago. He recently described the real estate agent as “beautiful” and “driven” in a rare interview with Romper.

While we haven't seen him in any movies or TV shows lately, Von Detten is still doing some acting for fun. He shared with Romper, “I really enjoy acting from time to time [when] I've had the opportunity to do it — the neighborhood play and whatnot.”

Aside from playing a love interest for Anne Hathaway in “The Princess Diaries,” Erik supplied his voice for "Toy Story 3" and has appeared in the TV movie "Brink!" and on the series "Bones" and "Malcolm in the Middle."