“Chicago Med” actress Torrey DeVitto and “Chicago P.D.” actor Jesse Lee Soffer, both 34, have reportedly called it quits after eight months of dating, according to Us Weekly.

The night before the breakup reports, Jesse was photographed hanging out with "Chicago P.D." co-star Tracy Spiridakos at the NBC Upfronts party. 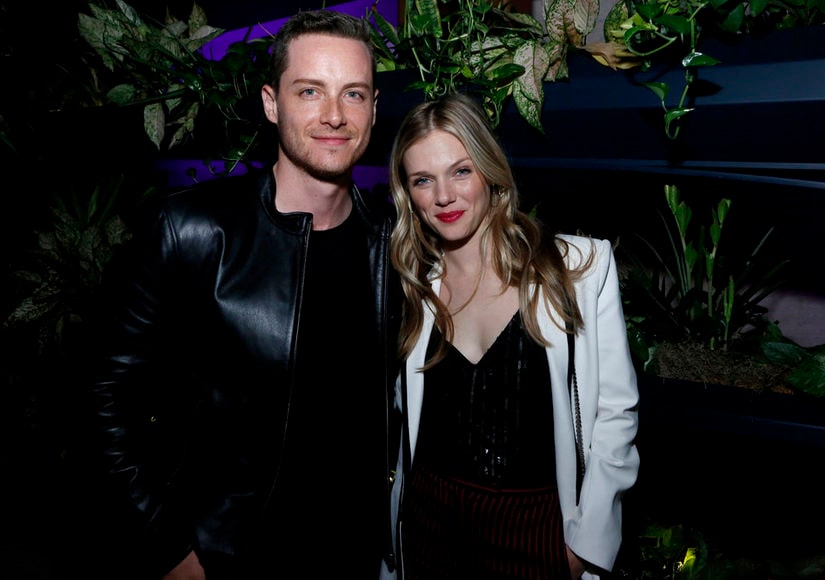 To fuel more rumors, Torrey has done a clean sweep of her Instagram, even deleting photos from their vacation in Scotland. She has also unfollowed him on Instagram.

Jesse still has photos of Torrey on his account and is still following her. The last photo he shared with her was from December, promoting her documentary “Saving Daisy,” which she produced.

Last year, Jesse opened up on their relationship, telling Us Weekly at an NBC event, “It's great, it's awesome.”

She had similar things to say about their romance, telling the outlet at the Us Weekly's Most Stylish New Yorkers party, “It's great, we felt like we were out in the open. It's really great. Everything's going so well. I'm really happy, [the] happiest I've ever been.”

News broke they were dating in August. At the time, a source shared, “[They] complement each other beautifully.”

Jesse previously dated his “Chicago P.D.” co-star Sophia Bush, but they split in 2015 after two years together. Both Sophia and Torrey starred on “One Tree Hill.” 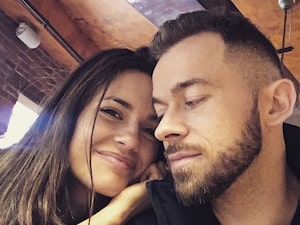 Torrey was last linked to “Dancing with the Stars” pro dancer Artem Chigvintsev but they called it quits in 2017 after a year of dating. She was married to Paul Wesley from 2011-2013.