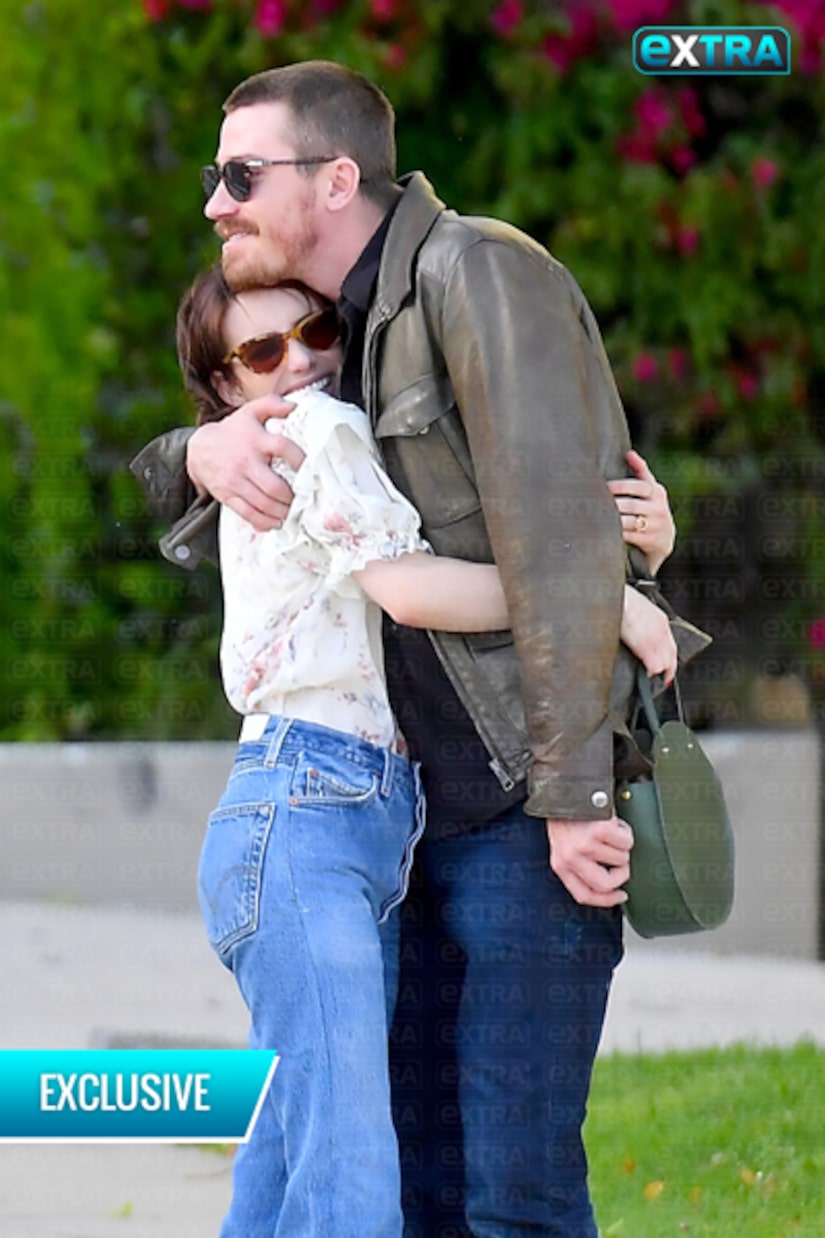 Rumors have been swirling about Emma Roberts and Garrett Hedlund — and now we have exclusive photographic proof!

On Tuesday, Emma and Garrett were seen packing on the PDA during a romantic stroll in Los Angeles.

Along with holding hands and hugging, they were grinning ear-to-ear on their outing. 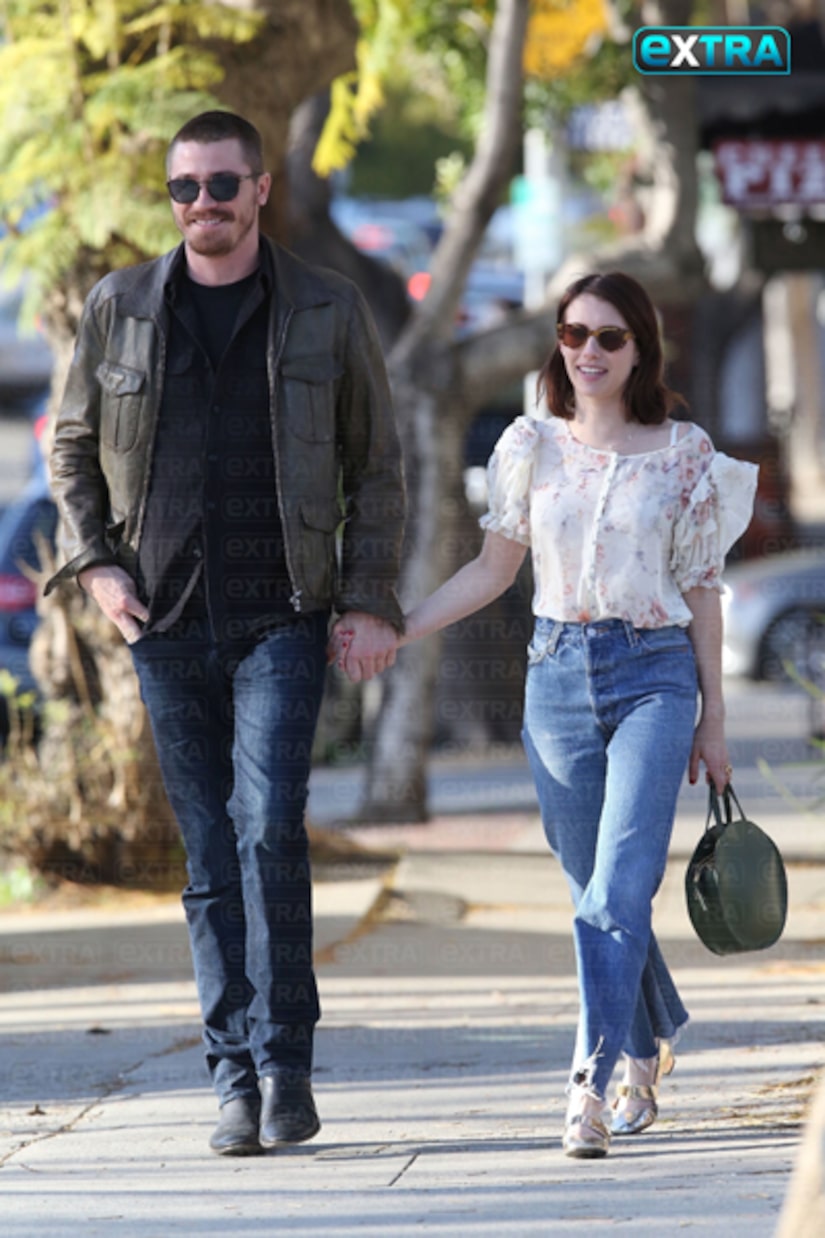 Hedlund proved that chivalry is not dead, holding the door and giving a hand to Emma as she stepped out of his car.

A source claimed that they aren't “serious” yet, telling E! News, “They have gone on a few casual dates and are exploring a relationship… Emma is not one to rush into things and is seeing how things pan out." 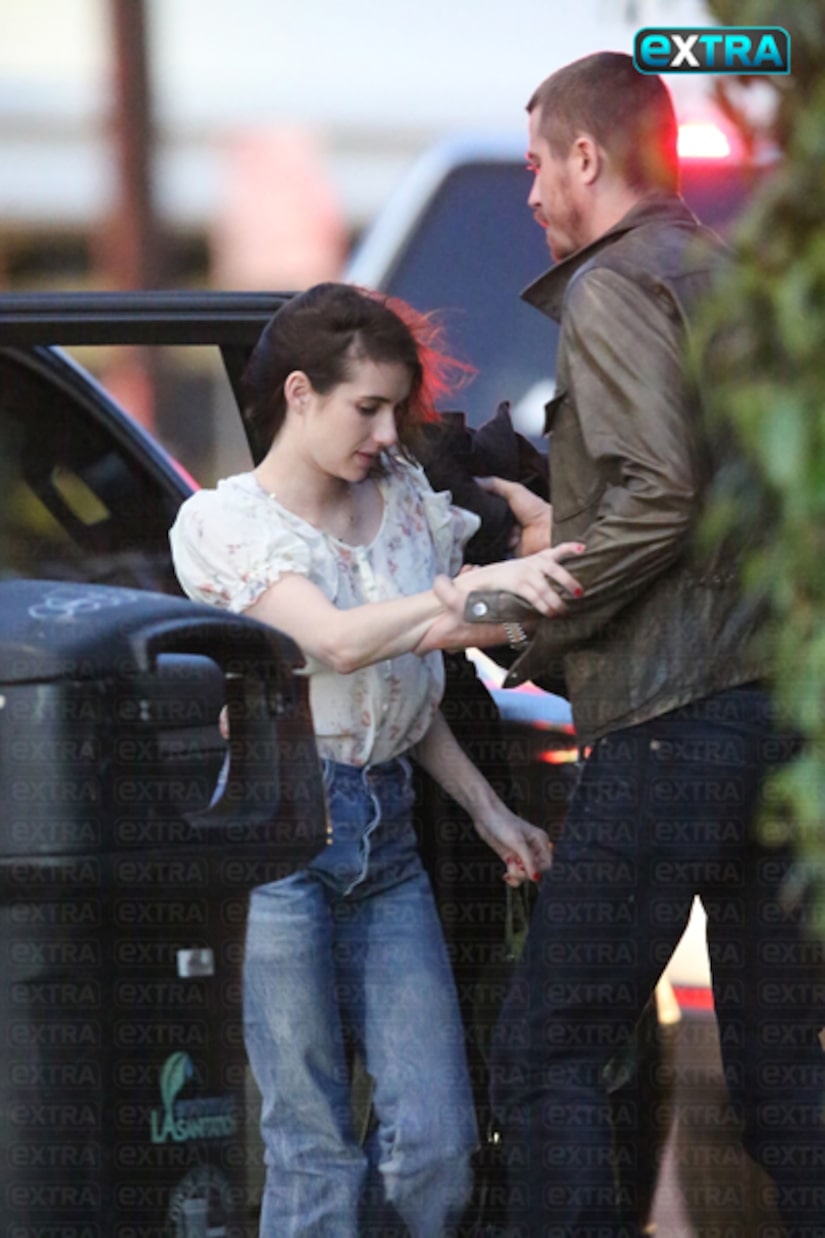 They sparked romance rumors when they were seen kissing outside a restaurant in Silver Lake last month. An eyewitness claimed to Us Weekly that Garrett “had his arm around [her] for a bit and then they were holding hands.” 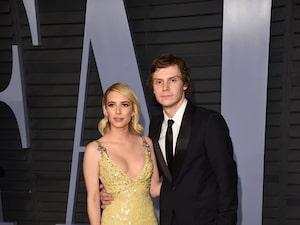 Emma recently called off her engagement to Evan Peters. A source said, “They have had their ups and downs for a while now and were really trying to make it work. Their split was a long time coming."

Garrett was last linked to Kirsten Dunst, but they called it quits in 2016. 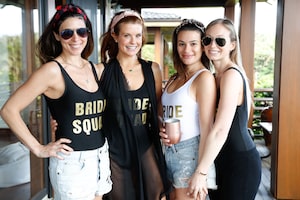 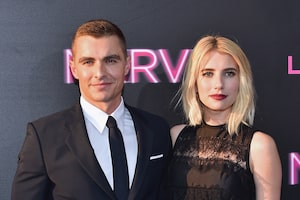 Emma Roberts Opens Up on Her ‘Delirious’ Scenes with Dave Franco 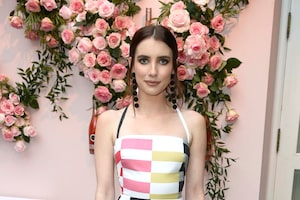 Could Emma Roberts Be the Next Oprah?