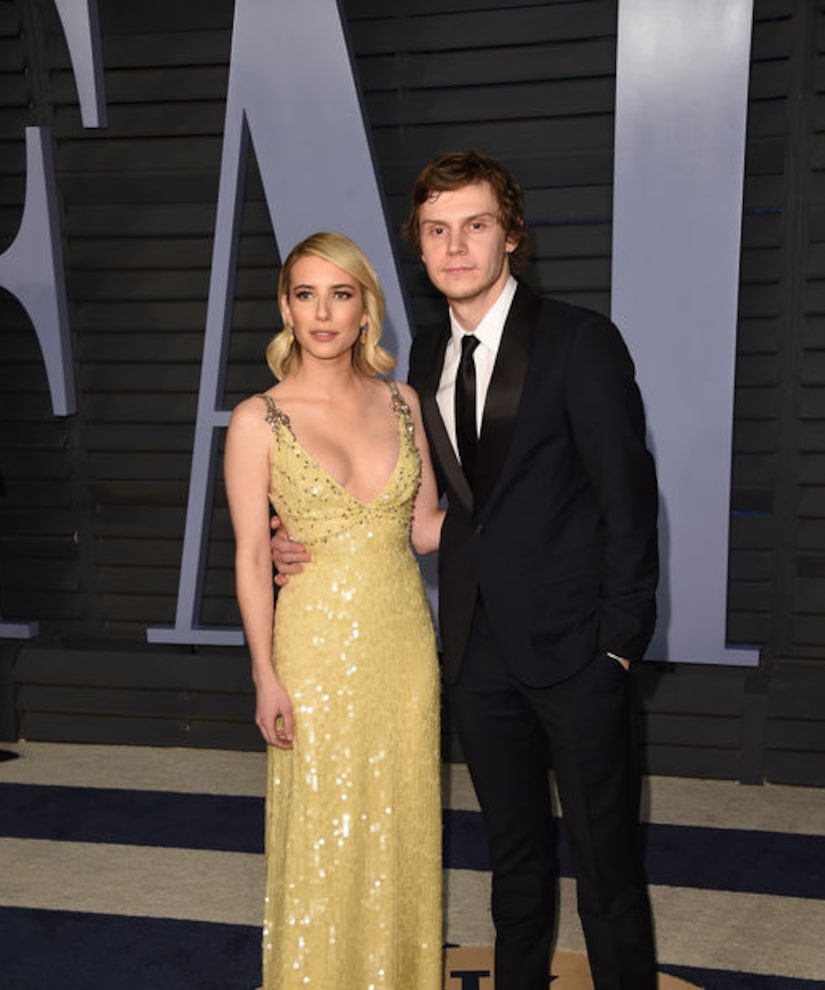 The pair have been on-again, off-again since 2012. A source told Us Weekly, “Emma and Evan were heading for a split and now are just friends. Evan has moved out. It wasn't a bad breakup.”

It appears that Roberts has already moved on, as she was seen getting cozy with Garrett Hedlund in Silverlake. An eyewitness claimed that Garrett “had his arm around [her] for a bit and then they were holding hands.” 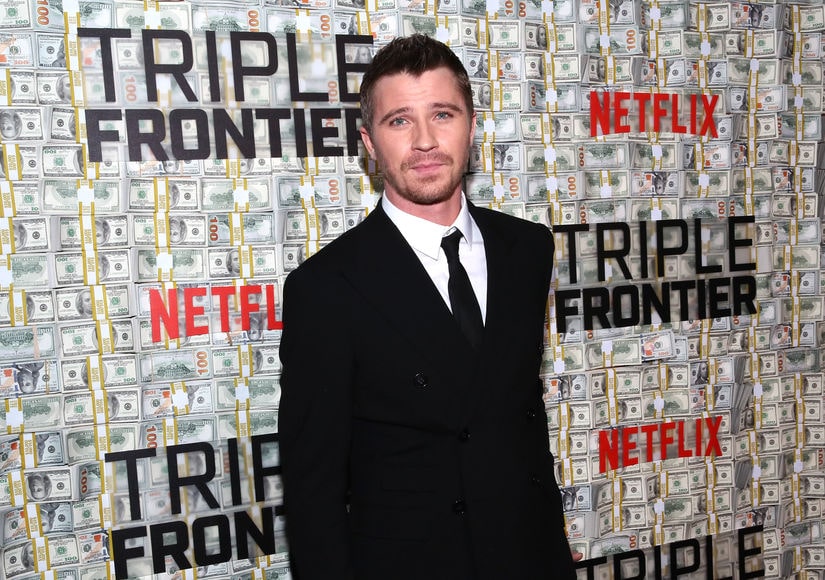 Another insider added, “Garrett and Emma have been friends, but this is new, casual, and just a couple of weeks old.”

Garrett was last linked to Kirsten Dunst, but they called it quits in 2016.