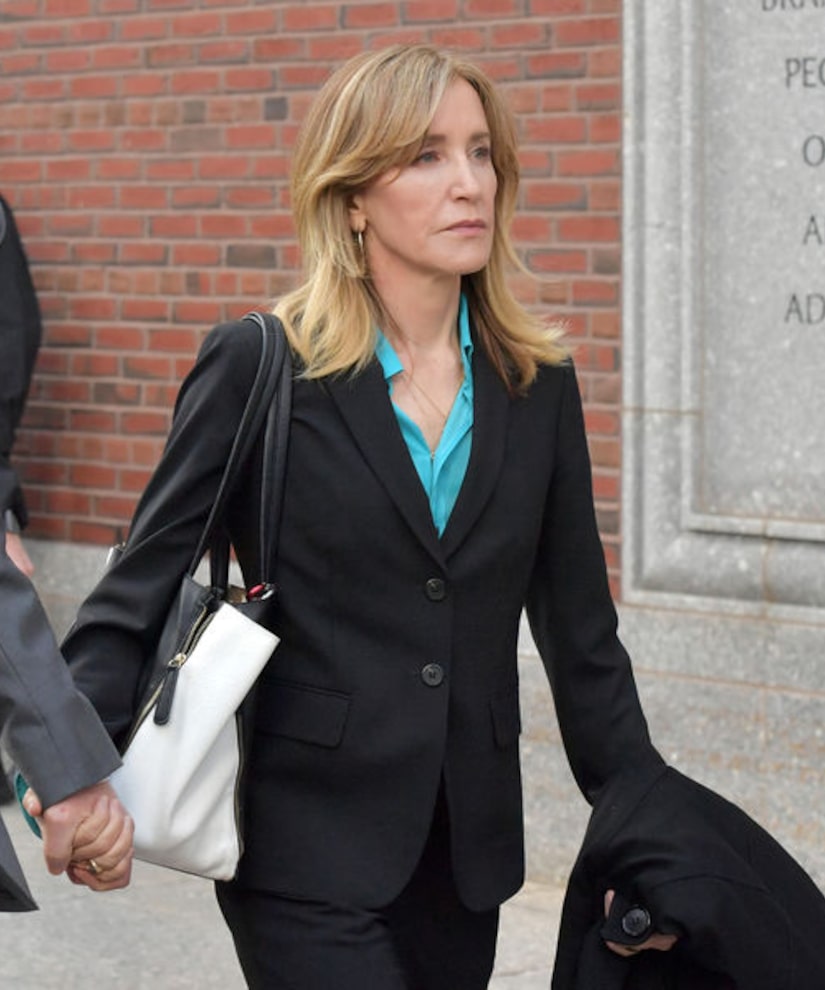 Actress Felicity Huffman broke her silence on the college admissions scandal as the U.S. Attorney's Office announced she, along with 12 other parents and one coach, will plead guilty.

According to the Department of Justice website, Huffman “agreed to plead guilty to one count of conspiracy to commit mail fraud and honest services mail fraud.”

A plea deal obtained by “Extra,” states that the U.S. Attorney recommends “incarceration at the low end of the guidelines of sentencing,” which is estimated at four to 10 months, plus a fine of $20,000, and 12 months of supervised release.

The news comes after Huffman was arrested last month and posted a $250,000 bond. She appeared in court last week.

Huffman confirmed in a statement that she is pleading guilty, adding, “I am in full acceptance of my guilt, and with deep regret and shame over what I have done, I accept full responsibility for my actions and will accept the consequences that stem from those actions.”

Felicity insisted that her daughter knew nothing of her actions, claiming “in my misguided and profoundly wrong way, I have betrayed her.”

The star ended by saying, “This transgression toward her and the public I will carry for the rest of my life. My desire to help my daughter is no excuse to break the law or engage in dishonesty.”

Huffman's husband William H. Macy, who was only listed as her “spouse” in the papers, was not indicted in the scandal.

Actress Lori Loughlin and her husband Mossimo Giannulli were also arrested in the bust. The docs state, "[Loughlin] agreed to pay bribes totaling $500,000 in exchange for having their two daughters designated as recruits to the USC crew team — despite the fact that they did not participate in crew — thereby facilitating their admission to USC."

Loughlin and Giannulli were not among the parents named in the latest announcement from the U.S. Attorney's Office. 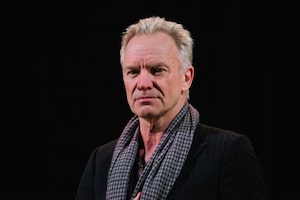 Sting Weighs in on College Admissions Scandal: ‘I’m Glad It Was Exposed’ 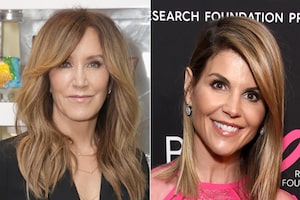 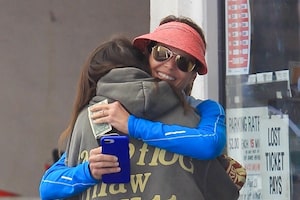