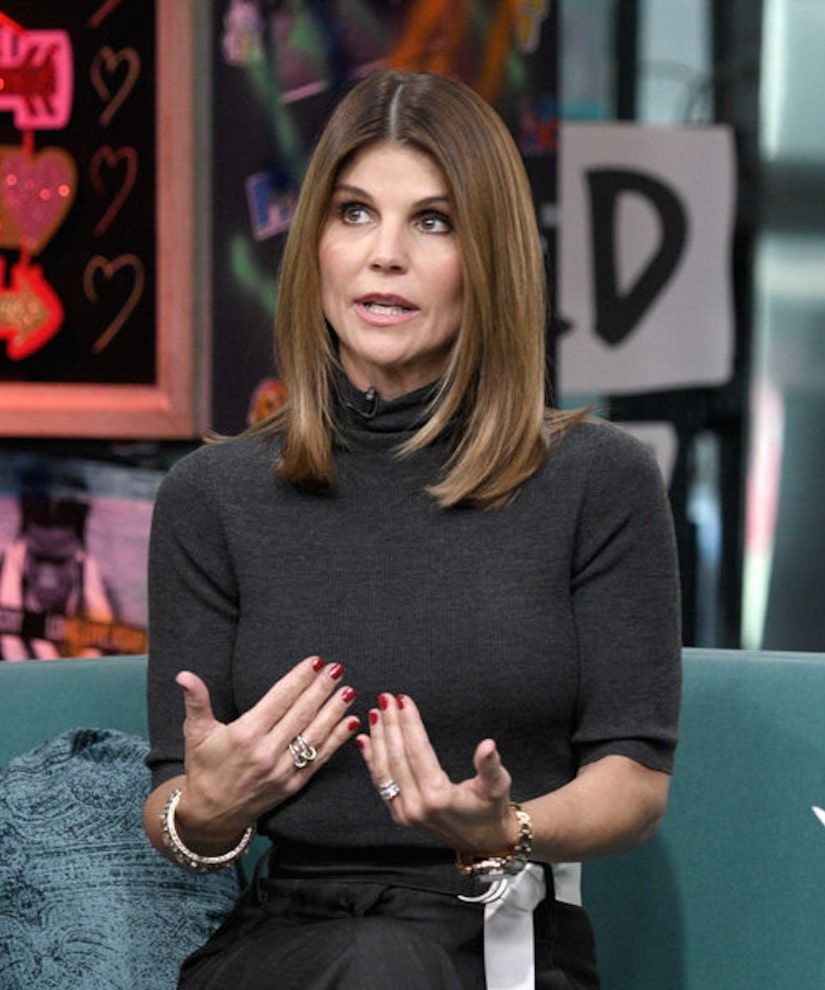 One day after news broke of her alleged involvement in a college cheating scandal, actress Lori Loughlin turned herself in at a courthouse in Los Angeles.

According to the U.S. Attorney's Office Central District, Loughlin had been out of town, returning late Tuesday. A source told ABC that Loughlin was in Canada filming a Hallmark Channel Original Movie.

Loughlin is scheduled to make her first court appearance Wednesday afternoon. According to The Blast, she has hired Perry Viscounty to represent her.

Arrest warrants were issued Tuesday for 39 parents, including Loughlin and her husband, fashion designer Mossimo Giannulli, and actress Felicity Huffman. They are being charged with conspiracy to commit mail and wire fraud in the scam, which was run by William Singer, who “used the purported charitable donations from parents, at least in part, to bribe two SAT and ACT test administrators,” along with college athletic coaches. Singer has agreed to plead guilty to racketeering conspiracy, money laundering conspiracy, and other charges in the hope that aiding investigators will result in a more lenient sentence for himself. 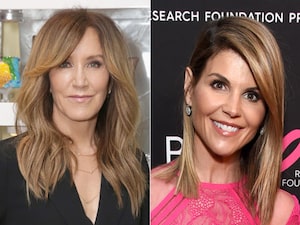 According to court documents, Loughlin and Giannulli “agreed to pay bribes totaling $500,000 in exchange for having their two daughters designated as recruits to the USC crew team — despite the fact that they did not participate in crew — thereby facilitating their admission to USC.”

On Tuesday, Giannulli was arrested at the home he shares with Loughlin, but was released after paying his $1-million bond. 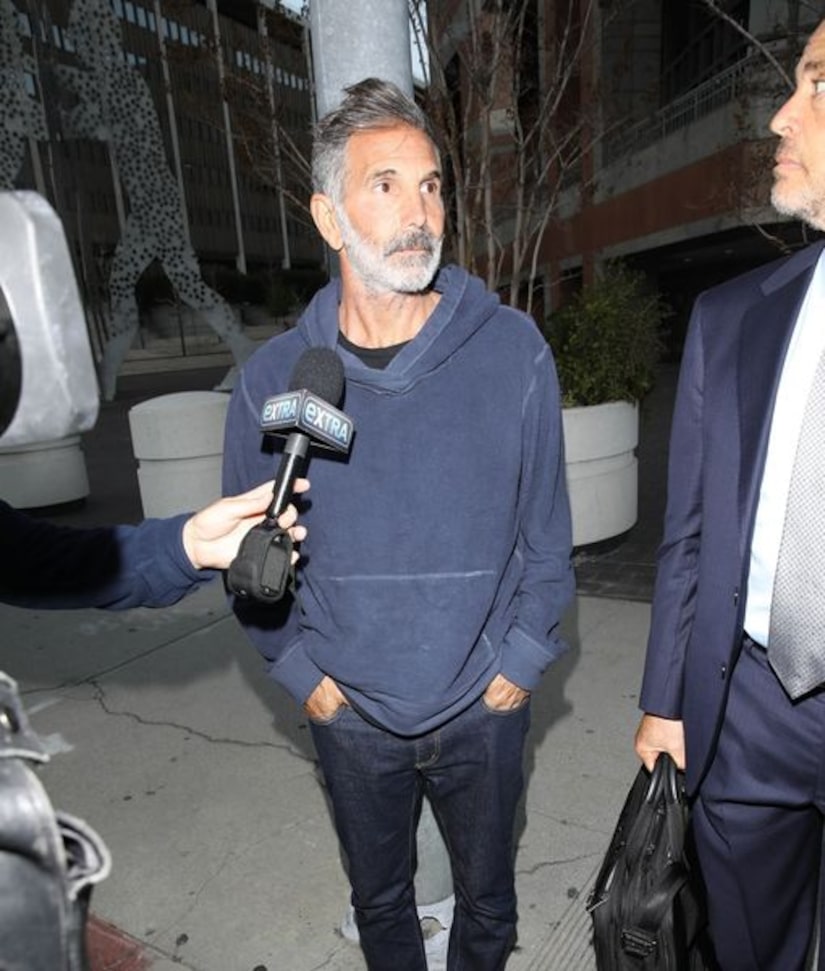 Backgrid
Giannulli after his release

Lori's friend Kyle Richards reacted to the “shocking” news on “Watch What Happens Live with Andy Cohen,” telling the host, “They're really great people and you kinda just go, 'I'm really so confused by all of this.' And, yeah, everyone's talking about it today, you know, in our world and our circle.”

The "Real Housewives of Beverly Hills" star added, “Until today, [I] had never heard this ever existed. Maybe I'm naïve. I didn't even know that existed.”

Lori's "Full House" and "Fuller House" co-stars John Stamos and Jodie Sweetin were approached by TMZ photogs for their reaction to the news, but they chose not to speak out on the matter.

Around the time that she was allegedly involved in the scheme, “Extra” caught up with Lori, who expressed how “proud” she was of daughter Olivia Jade at the 2017 Marie Claire Fresh Faces event in Los Angeles. Watch! 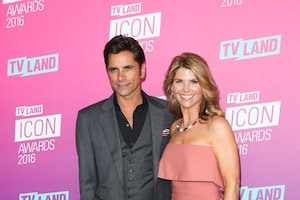 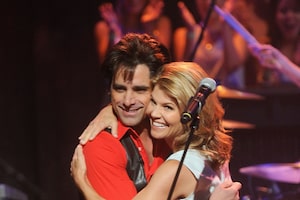 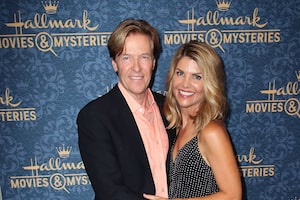