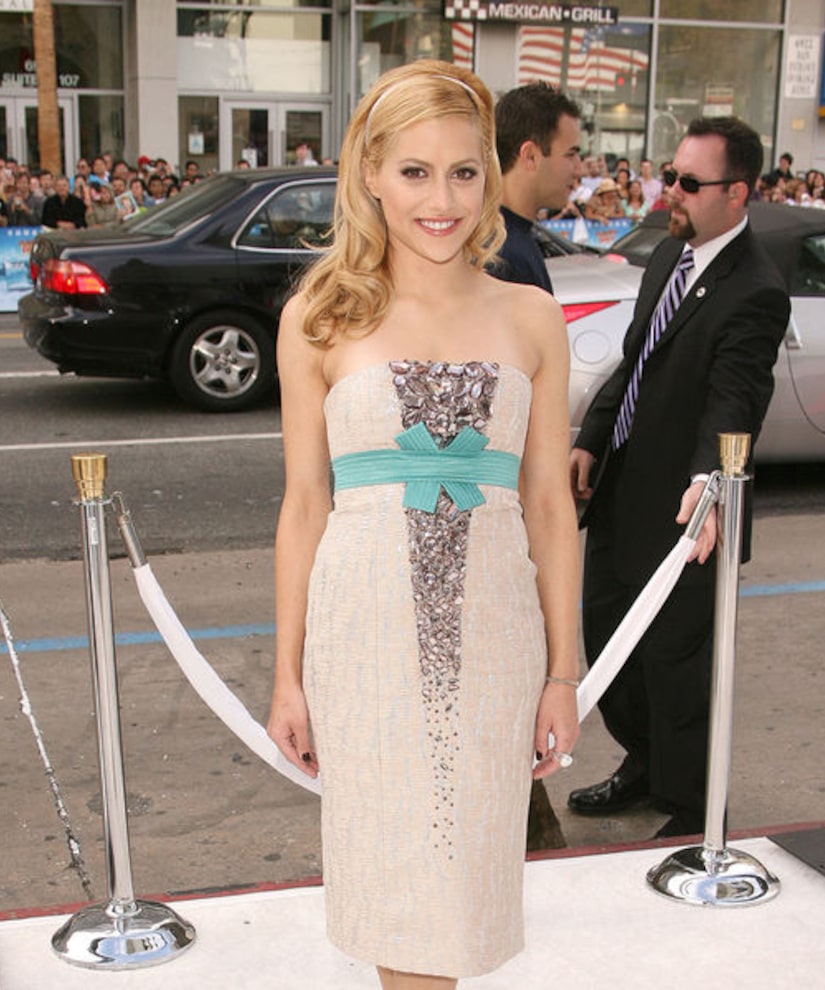 A source revealed the 92-year-old was "unconscious" for months leading up to his death. “There were complications,” the insider said, with no indication of the underlying condition.

The actress, known for films like “Clueless” and “8 Mile,” died in December 2009. Brittany told her mother, Sharon, that she was having breathing problems before collapsing in a bathroom in her L.A. home. 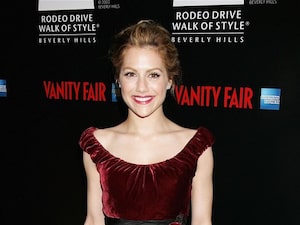 Her husband Simon Monjack, 40, died of pneumonia five months after Murphy. He, too, had several prescription drugs in his system at the time of his death. 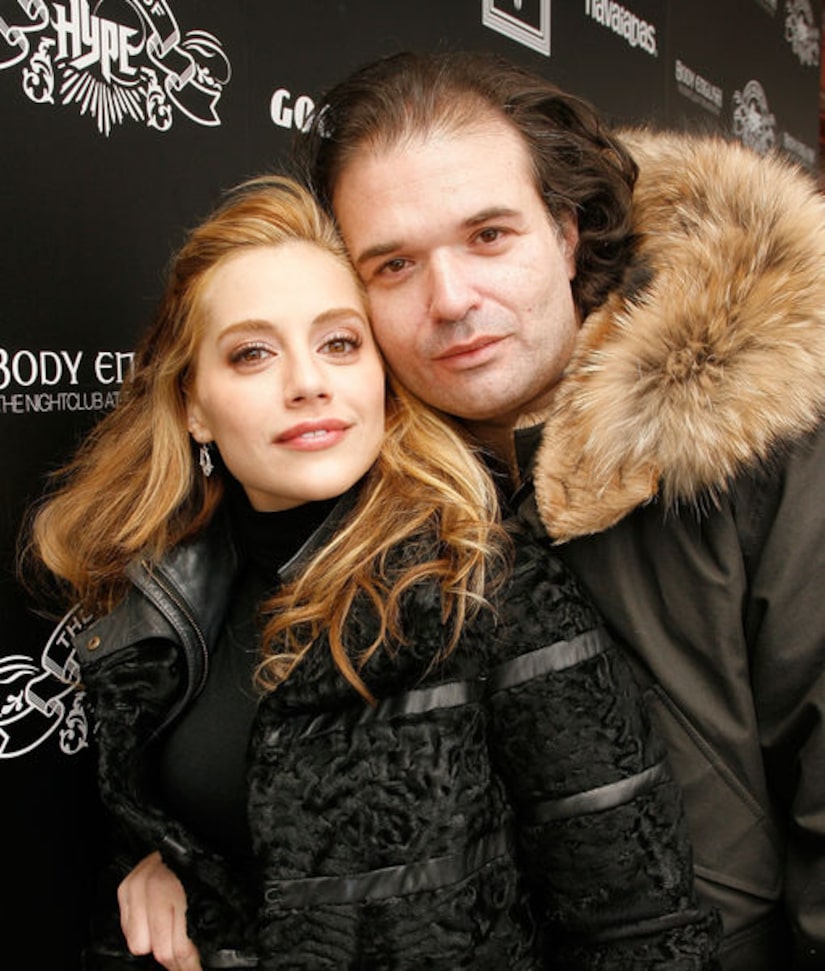 Getty
Brittany and Simon in 2008

In 2013, Angelo had Brittany's hair tested to rule out any foul play. The results included high levels of toxic metals, including barium, which is used in some rat poisons.

He told “Good Morning America” at the time, “I have a feeling that there was a definite murder situation here. Yeah, it's poison. Yes, yes, I know that.”

Sharon blasted Bertolotti in a 2013 essay published by The Hollywood Reporter, claiming he was an absentee father and that the test results were based on “the most flimsy of evidence."

She thought toxic mold that was later found in Brittany's house may have contributed to her daughter's death, but added, “We will never know for sure.”

L.A. County Assistant Chief Coroner Ed Winter addressed the lab results in an interview with E!, saying, "We could have reopened the case, but we didn't think it warranted it,” he said.

Winter continued, “[T]he only thing they found was heavy metals present, but I guess either our folks or a doctor explained to them it was due to Brittany coloring her hair… It was determined it was from color. She wasn't poisoned, and we stand by the cause of death. She died from over-the-counter medicines, pneumonia, and anemia." 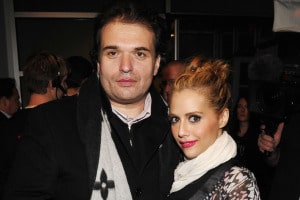 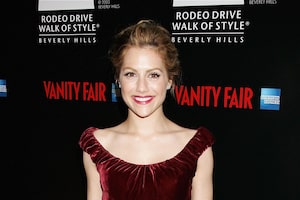 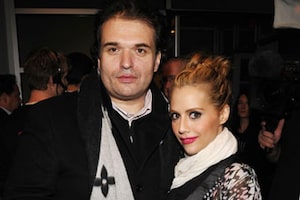