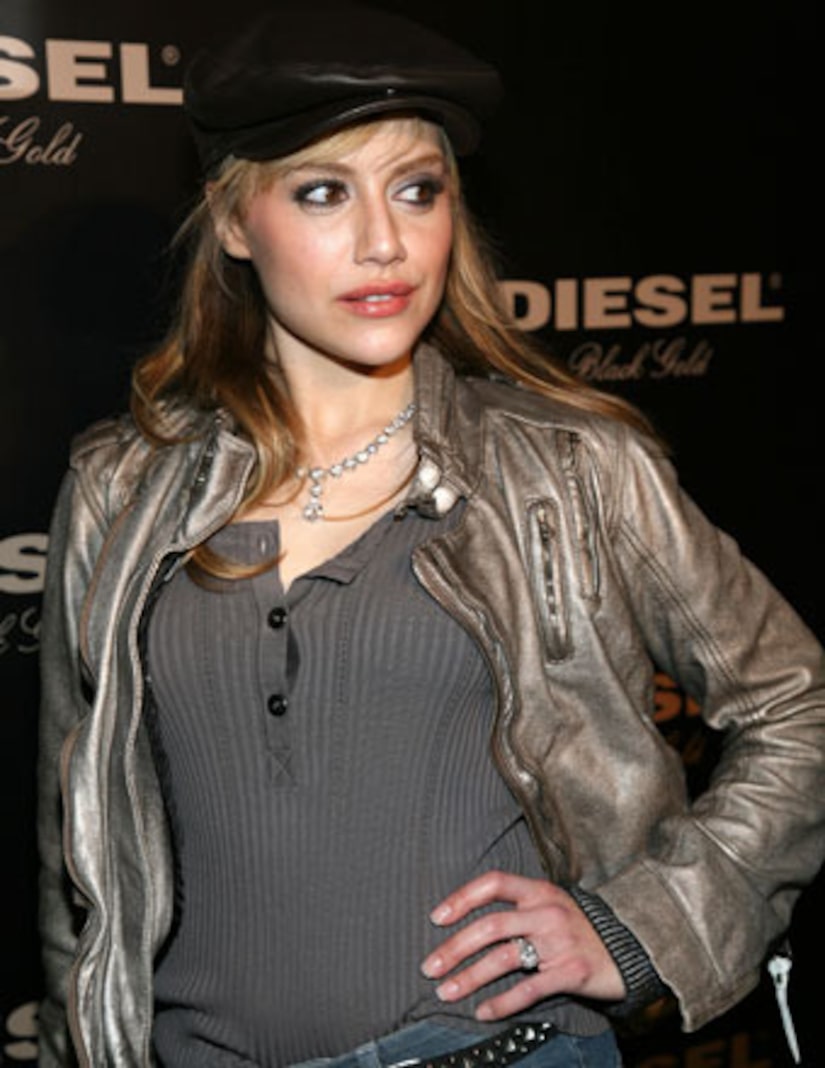 Shocking new lab reports in the Brittany Murphy case indicate the starlet was murdered by poison, but one expert is suggesting the heavy toxins may be nothing more than the result of hair dye.

FOX411 asked several doctors to weigh in on the case. Most concluded that the toxins found in a hair sample from the back of the actress' head indicated someone may have been trying to hurt the "Clueless" star.

Dr. Michael Baden, however, disagreed. The physician and board-certified forensic pathologist said results were “interesting, but not evidence of foul play.”

He continued, “The grouping of heavy metals is more suggestive of hair product use -- dyes, soaps, heat, etc. -- than of rat poison. The news reports indicate that the hair was obtained from the L.A. Medical Examiner's Office. The tissues routinely saved at that office from her organs would provide more accurate and more interpretable results that could even be used in court if needed."

Baden is also asking if the hair storage container was ever tested.

“When hair is stored for so long, the increased sensitivity of newer chemical tests will pick up whatever is in the hair's container,” he said. “Was the container tested?”

The Coroner's office blamed pneumonia and anemia for Murphy's death in December 2009. They reached the same conclusion when her husband, Simon Monjack, died five months later.