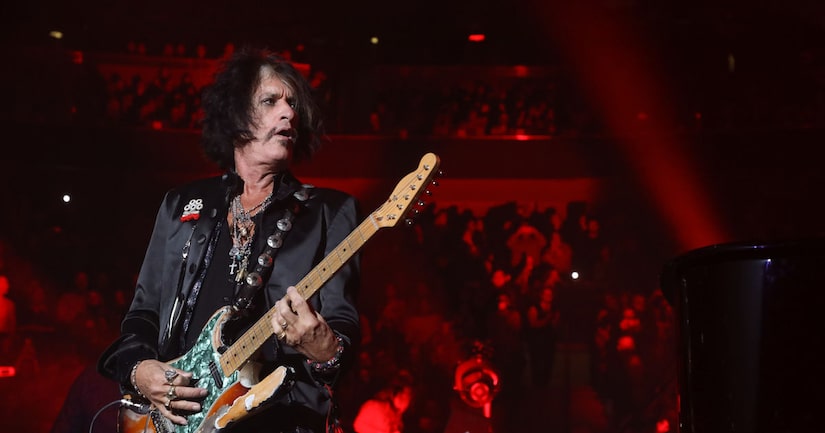 Over the weekend, Aerosmith was rushed to the hospital after collapsing in New York City.

After performance of “Walk This Way,” Perry collapsed in his dressing room.

It was revealed that the 68-year-old suffered from shortness of breath. In a statement, his rep shared, "[Perry was] treated backstage by paramedics who gave the guitarist oxygen and used a tracheal tube to clear his airway before taking him to a hospital.”

The statement noted that Perry is now “alert and responsive,” and is expected to begin his tour later this month. 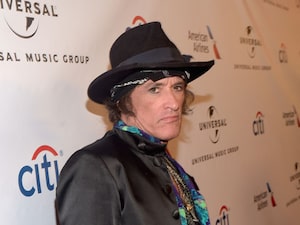 Joe Perry Rushed to the Hospital

Two years ago, Perry was taken to the hospital after collapsing onstage in Coney Island.