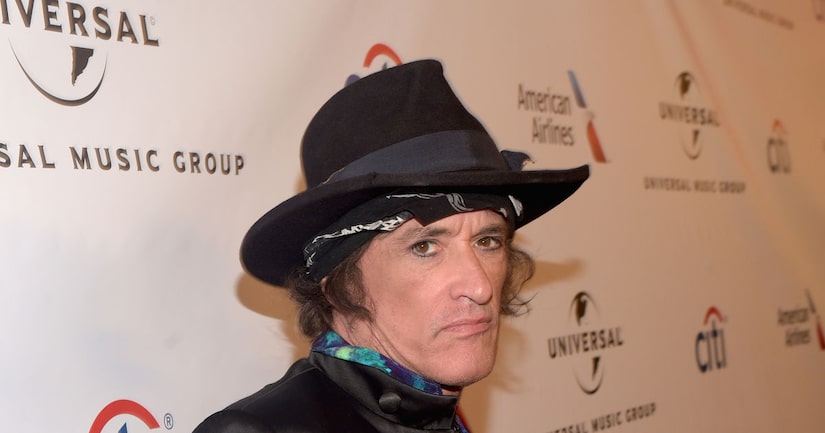 While performing the first song, Perry, 65, sat down by the drums after stumbling onstage at Coney Island Amphitheater in NYC. He reportedly walked offstage and collapsed. The band, which also consists of Johnny Depp and Alice Cooper, decided to go on with the show without Perry. Cooper told the crowd, “Joe isn't feeling very well.”

Though the band didn't offer much more explanation, they did say in unison, “Feel better, Joe!” in the middle of the concert.

At around 9:40 p.m., Perry was transported to Coney Island Hospital's emergency room. Hours later, Perry's Twitter shared the health update, "Thanks to all of the fans reaching out and asking about Joe. He is stable right now, with family and is under the best care.”

After the concert, Cooper tweeted the same message.

The Hollywood Vampires are scheduled to perform on Tuesday, but it is unknown if Perry will be well enough to perform.