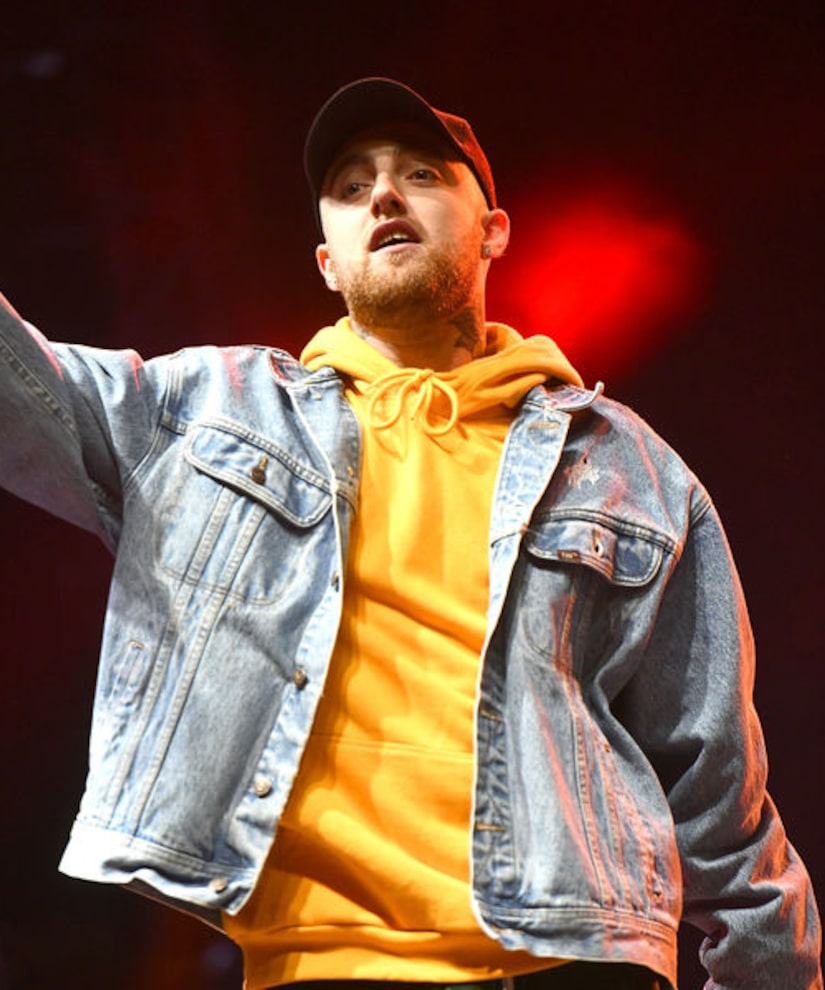 While the cause of Mac Miller's death has been listed as “deferred,” more details are surfacing about his sudden passing last week.

TMZ reports Miller was dead for hours before his body was found in his home, where he was pronounced dead on the scene by police and paramedics.

In a 911 call, obtained by "Extra," his friend pleaded for the dispatcher to “please hurry” with help. The caller is heard crying on the phone, but the call dropped before the dispatcher was able to get more details.

According to TMZ, Miller's friends came over the night before his death to hang out with him and stayed until the next morning. 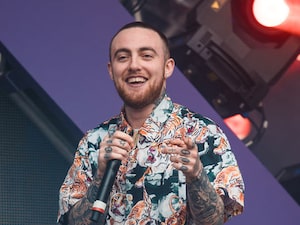 Miller's body has been transported to Pittsburgh, where his funeral will take place.