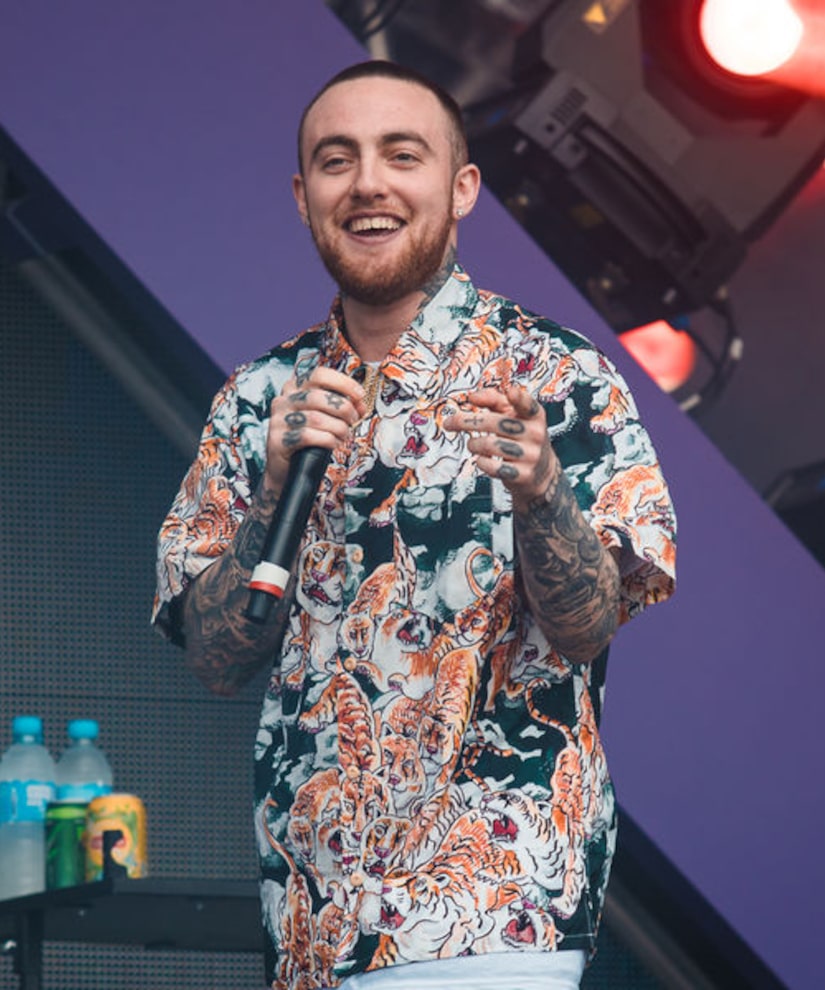 The rapper, who recently dated Ariana Grande, passed away from an apparent overdose. Law enforcement sources say he was discovered dead at his home in L.A.'s San Fernando Valley.

A friend reportedly found Miller around noon and called 911.

On Thursday night, he shared a haunting video on his Instagram Story of a record player that included his song "So it Goes." The section he posted was the refrain, but the song also features lyrics like, "Nine lives, never, die, f-ck a heaven, I'm still gettin' high." See the video here. 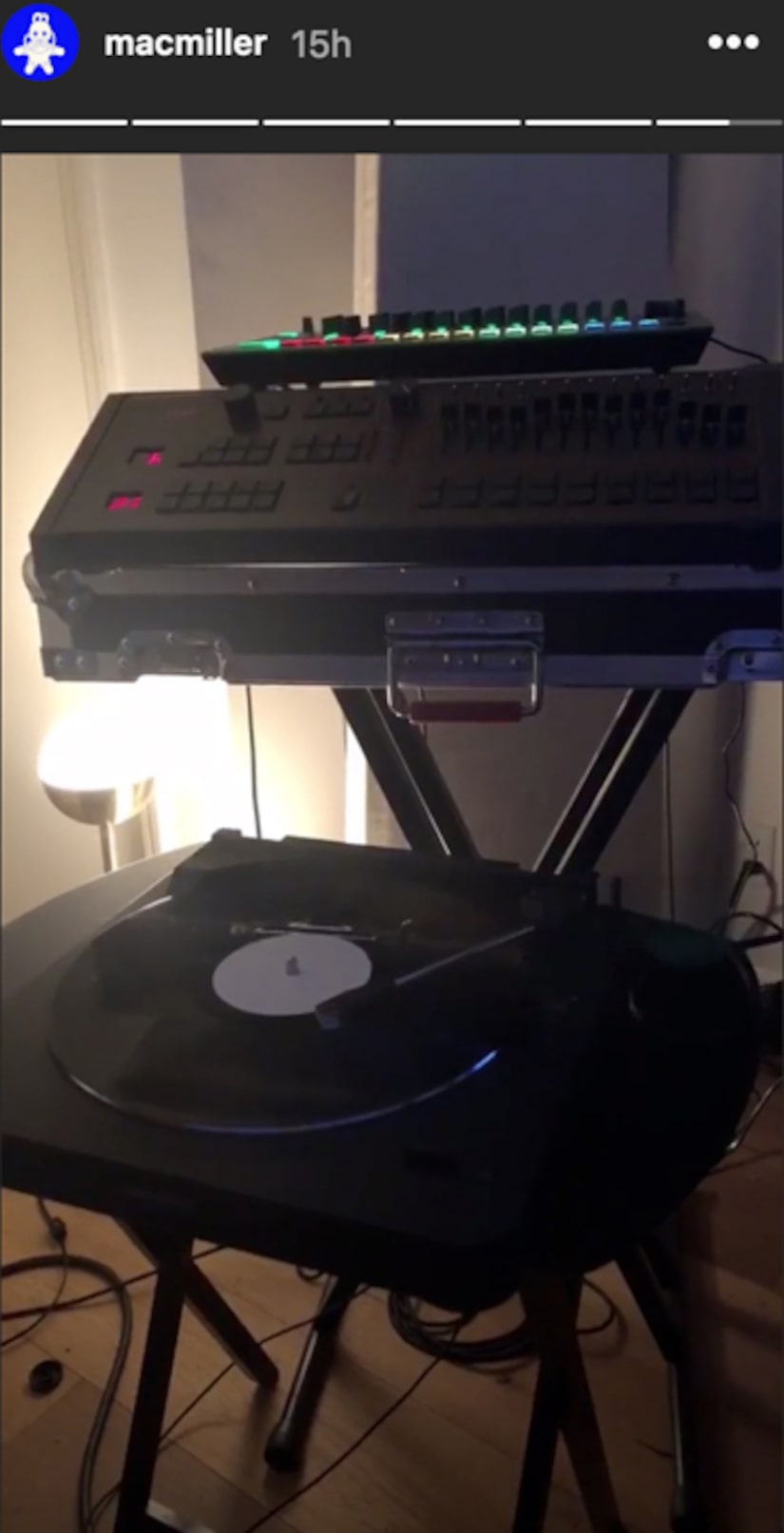 Weeks after his split with Ariana in May, Miller allegedly drove into a utility pole with his G-Wagon and was arrested for DUI and hit and run.

At the time, Grande tweeted, "Pls take care of yourself."

Last month, Miller released his latest album “Swimming,” and a music video for the song “Self Care.”

Mac spends most of the video smoking a cigarette inside a wooden box. Eventually, he punches his way out and emerges from a mound of dirt. Watch the video here.

Miller was set to go on tour in October. 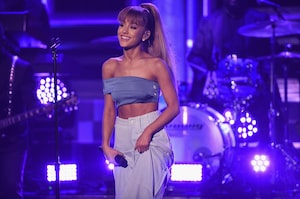 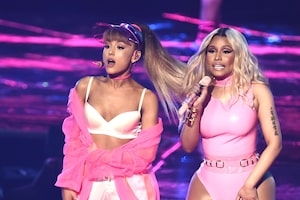 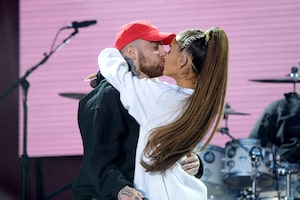