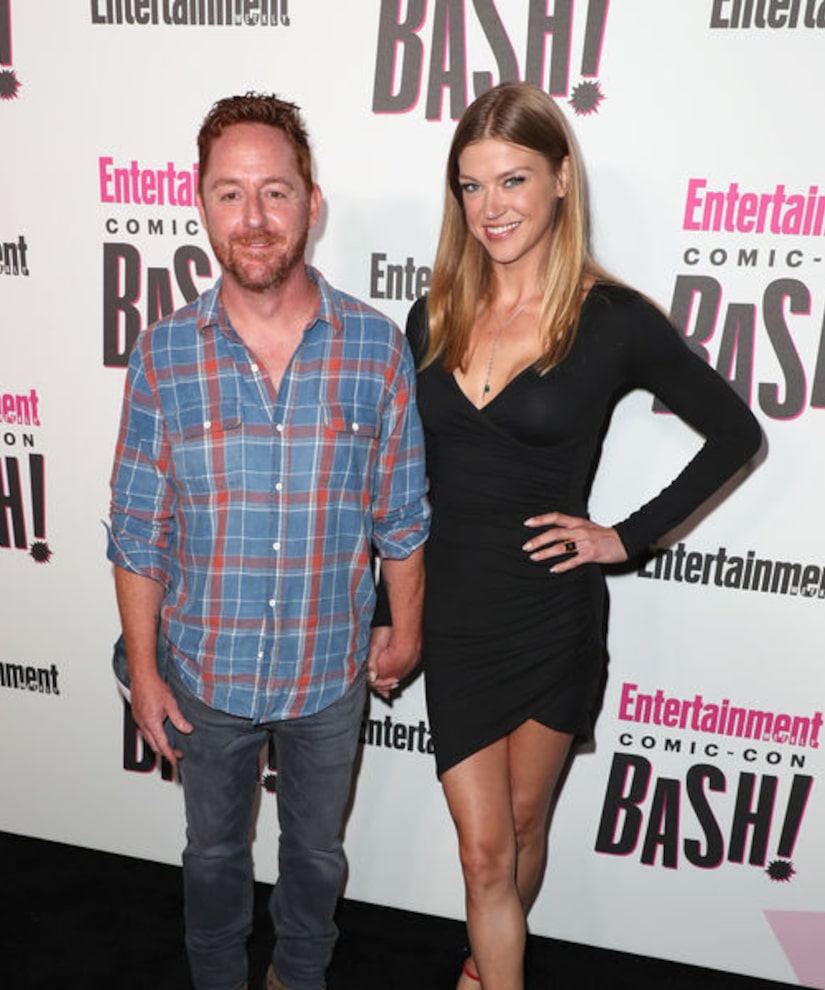 On Saturday, “The Orville” co-stars Scott Grimes and Adrianne Palicki made their first public appearance together as a couple at Entertainment Weekly's Comic-Con Bash.

Scott and Adrianne weren't shy about their relationship, even holding hands on the black carpet!

The next day, Adrianne posted a pic of herself with Scott, writing, “Hello, #SDCC! We love you!”

Scott and Adrianne's co-stars Seth MacFarlane, 45, and Halston Sage, 25, recently sparked romance rumors after they were spotted having dinner together in West Hollywood. Her grandmother told RadarOnline.com, “I don't think there is anything wrong with them dating. Everyone seems to be okay with whatever she is doing.” 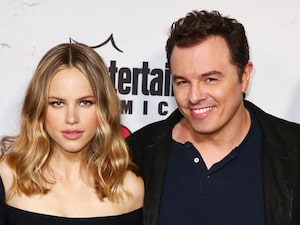 Is Seth MacFarlane Dating His Much Younger Co-Star? Her Grandmother Speaks!

During Comic-Con, a new trailer for the second season of “The Orville” was released. Watch!

“The Orville” returns in December.

Check out "Extra's" coverage at Comic-Con below!