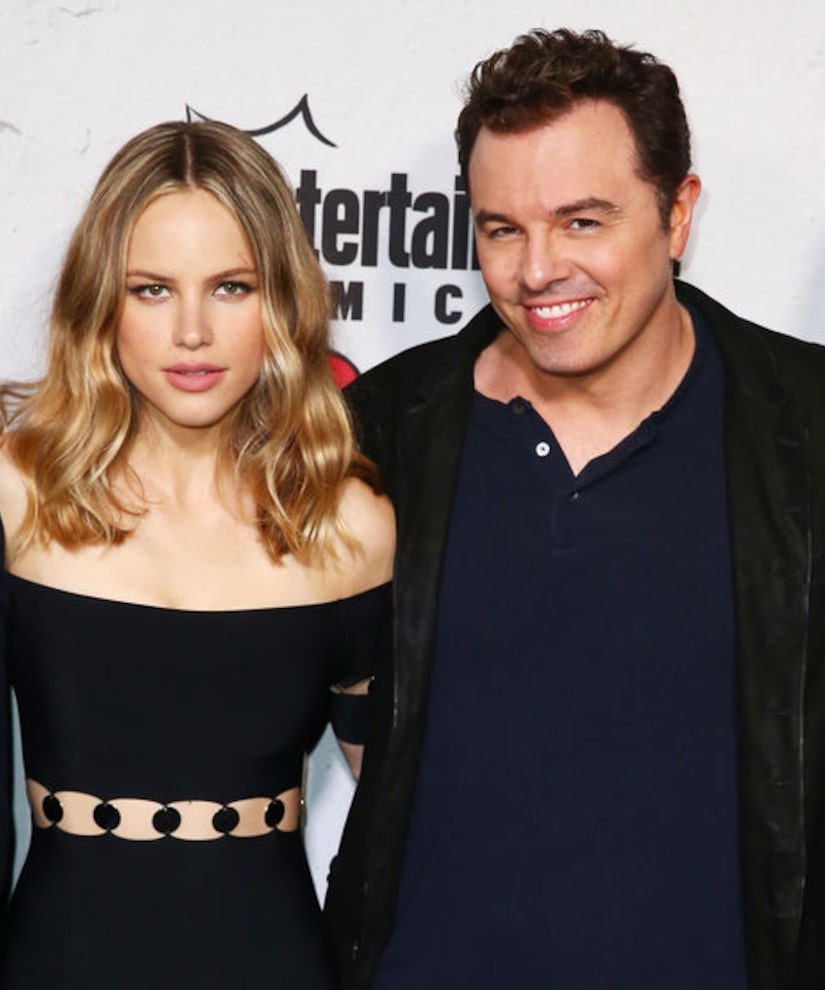 In February, Seth and Halston were reportedly spotted having dinner together at Sushi Park in West Hollywood in photos obtained by DailyMail.com.

Her grandmother, Helen Schrage, seemed to confirm the romance to RadarOnline.com, saying, “I don't think there is anything wrong with them dating. Everyone seems to be okay with whatever she is doing.”

Schrage doesn't seem bothered by their nearly 20-year age gap, adding, “If she is happy, we are happy. Age sometimes doesn't matter. They are the ones to decide if someone is too old… we can't say 'don't be with him,' 'congratulations' or 'it's not a good choice.' Only she can make that choice.”

Grandma is not giving any dating advice, explaining, “It is complicated to tell your granddaughter she shouldn't do something and to give advice, because they won't listen.”

Halston has not yet introduced Seth to her grandmother. Helen commented, “If he wants to meet me and she wants to, I'll be here and open my arms to it.” 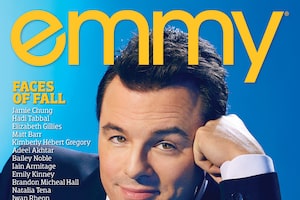 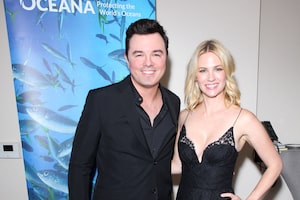 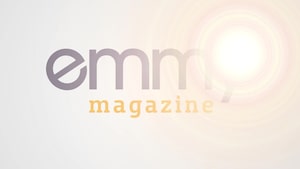 Seth MacFarlane on Moving from Animation to Sci-Fi