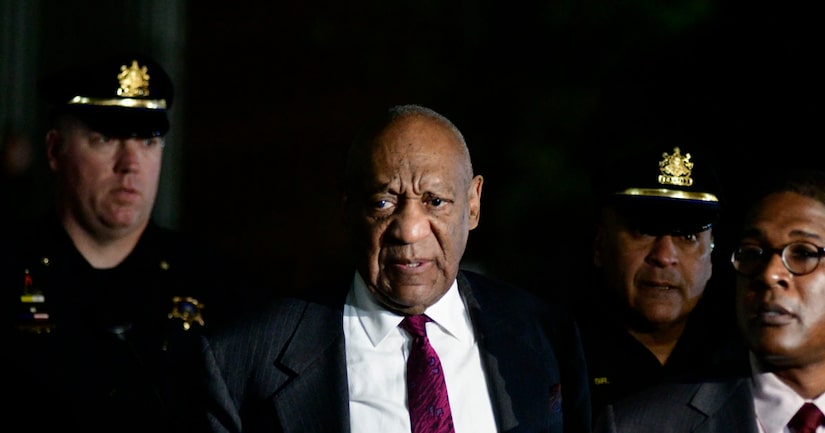 It took 14 hours, but the jury has reached a verdict in the Bill Cosby sexual assault case.

After the verdict, Variety says Cosby caused a scene in the courtroom when District Attorney Kevin Steele called the star a flight risk because of his private plane and asked that his bail be revoked.

Cosby reportedly yelled, “He doesn't have a plane, you a**hole!”

In the case, Andrea Constand, the former Director of Operations for Temple University's women's basketball team, accused Cosby of sexually assaulting her in his home in January 2004. Cosby denied the charges, claiming the encounter was consensual. 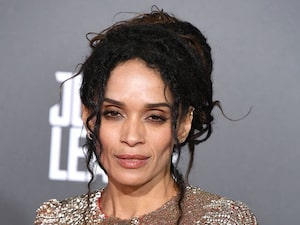 In June 2017, a judge declared a mistrial in the case after a jury failed to reach a verdict.

Dozens of women have accused the actor of sexual impropriety, bringing numerous civil cases against the legendary comedian. Constand's was the only case that was within the statute of limitations, and is so far the only criminal case filed against him.

Cosby now faces 10 years in prison on each charge. The sentences he receives will likely be served concurrently.

In 2015, "Extra" spoke with another alleged Cosby victim, Janice Dickinson. Watch the interview for her thoughts on the case. 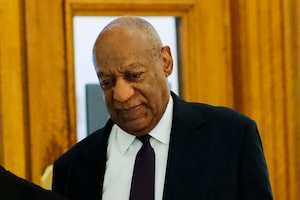 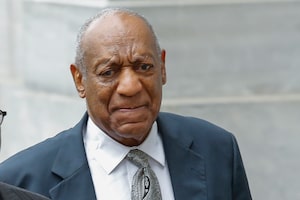