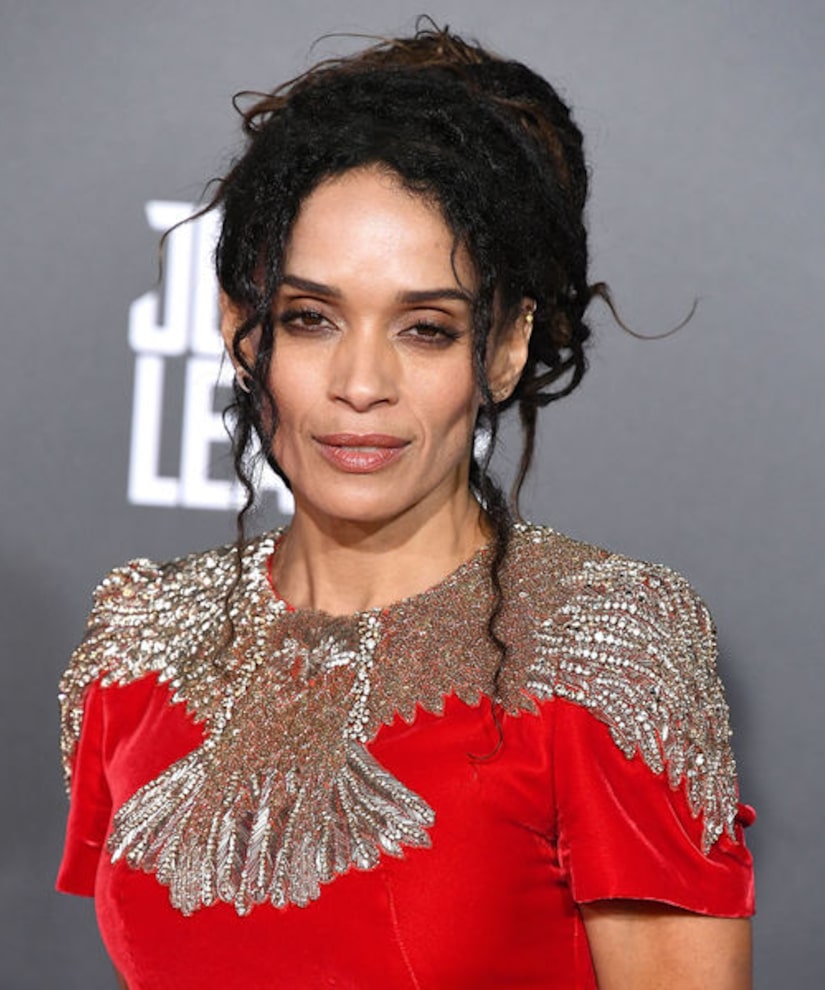 In a Net-a-Porter cover story, Lisa Bonet, who starred in the classic sitcoms "The Cosby Show" and "A Different World," is speaking out about her TV father Bill Cosby, and she isn't offering the cloak of support some of her old co-stars have offered the embattled icon. 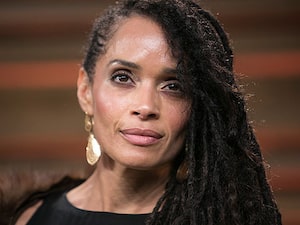 Over 50 women have now accused Cosby of sexual assault and rape, which he denies. When asked if her image of Cosby has been tainted by these allegations, Bonet replied, "No, it's exactly as I remember it."

She followed up by saying, "There was no knowledge on my part about his specific actions, but... there was just energy. And that type of sinister, shadow energy cannot be concealed."

Bonet also made it clear that Cosby never did anything inappropriate to her, saying, "And if I had anything more to reveal, then it would have happened a long time ago. That's my nature. The truth will set you free."

Bonet, 50, also talked about butting heads with Cosby over her decision to appear in the dark, sexy film "Angel Heart" (1987). Cosby famously objected to Bonet doing a nude sex scene with actor Mickey Rourke, but she defied his wishes and the film was generally positively reviewed. "I don't need to say, 'I told you so.' I just leave all that to karma and justice and what will be." 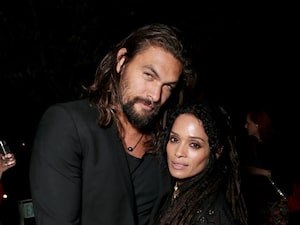 The interview goes on to cover Bonet's career, her relationship with her late mother, her divorce from rocker Lenny Kravitz, and her marriage to actor Jason Momoa, with whom she says she's been "together from the day that we met." 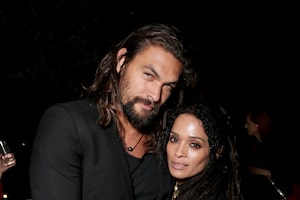 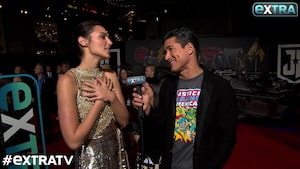 ‘Extra’ at the ‘Justice League’ Premiere 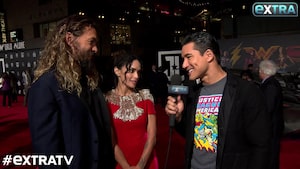 Jason Momoa Dishes on His Wedding