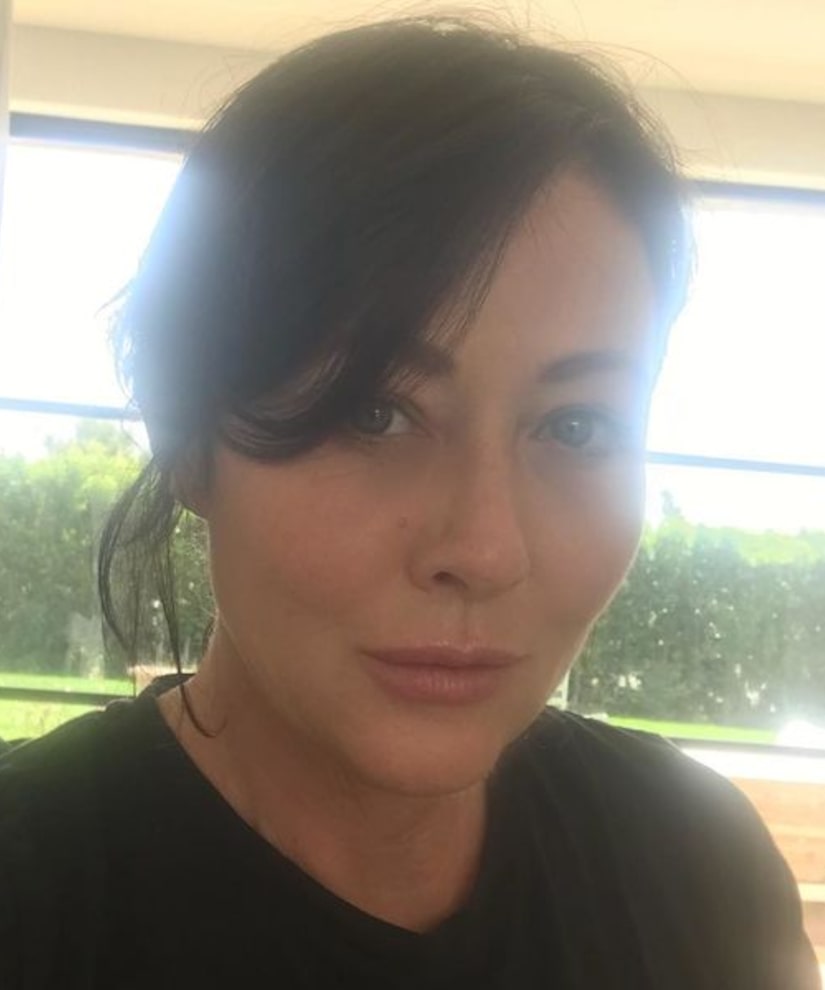 Actress Shannen Doherty has been very open about her battle against cancer.

Nearly year ago, Doherty announced that she was in remission, but what do her latest test results reveal? On Wednesday, the 46-year-old shared in a now-deleted Instagram post, “Test and results. One tumor marker test came back good. Other… elevated. Just means I get monitored and another test. But even after that call, I'm staying positive and taking stock of my life.”

“It certainly helps put things in perspective and reminds you of what you learned thru the cancer journey,” Doherty continued. “And I sometimes, need a refresher. As I've said before, cancer changes your life in ways no one could ever imagine.”

As for the “elevated” result, Doherty explained that it “can be from all sorts of things.”

Later in the day, Shannen made it clear that she was "still in remission," calling out reports saying her cancer had returned.

Last year, Shannen opened up about the possibility of her cancer coming back, saying, “As every single one of my fellow cancer family knows, the next five years is crucial. Reoccurrences happen all the time. Many of you have shared that very story with me. So with a heart that is certainly lighter, I wait.”

Doherty has kept herself busy while fighting against cancer. She began filming her new show “Heathers” in August, saying, “Was back on set today. It's been a rough two years. Fighting cancer. As an actor, people bench you. They assume you're too weak, not able etc. etc. and yet it's something like work that invigorates and renews strength to conquer the unimaginable beast.” 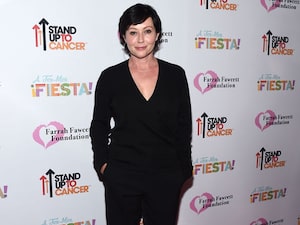 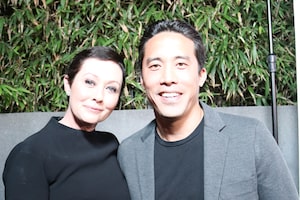 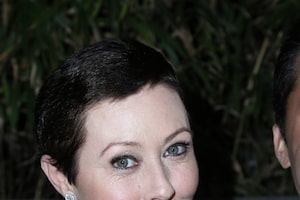 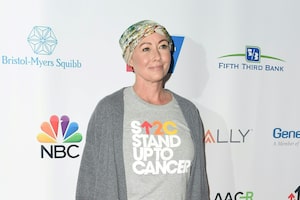