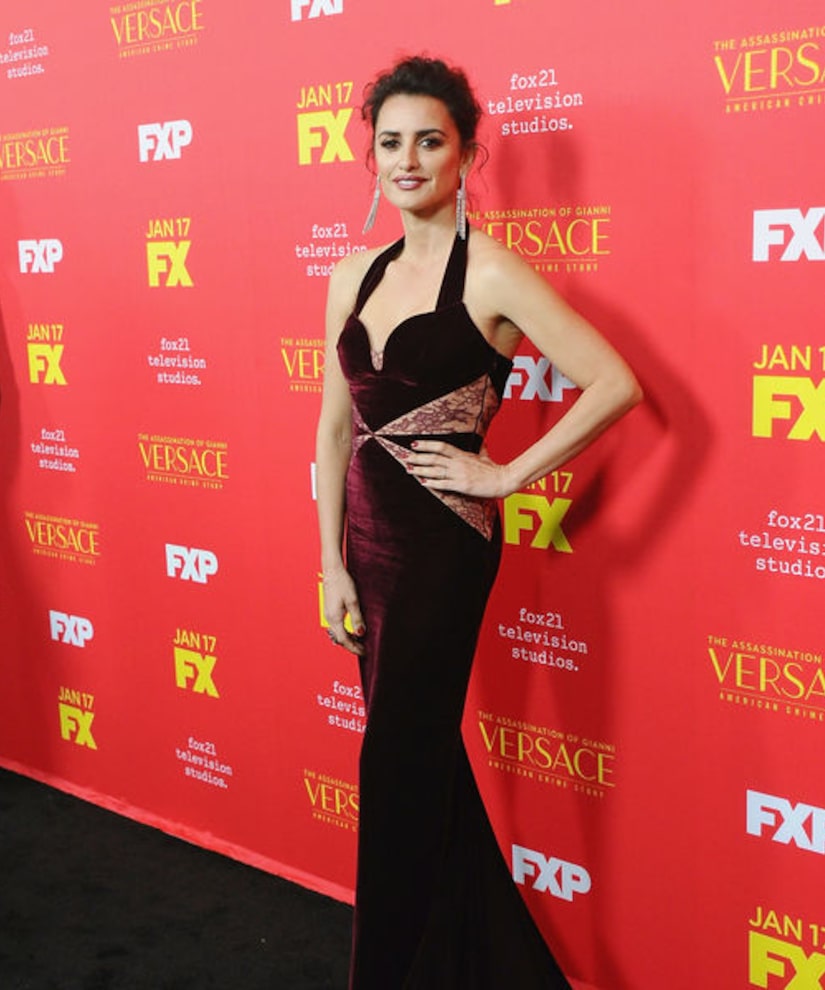 Last night, “Extra's” Mark Wright spoke to actress Penélope Cruz at the premiere of the new FX series “The Assassination of Gianni Versace: American Crime Story,” after the Versace family denounced the show.

In a statement, the famous family said, “The Versace family has neither authorized nor had any involvement whatsoever in the forthcoming TV series about the death of Mr. Gianni Versace. Since Versace did not authorize the book on which it is partly based nor has it taken part in the writing of the screenplay, this TV series should only be considered as a work of fiction.”

Despite their statement, Penélope revealed she had spoken to Donatella Versace before the series came about, even reaching out when she was offered the role. She shared, “I made that phone call to her because when Ryan [Murphy] called me, I said to him, 'I have all the reasons to say yes to this, an amazing project,' and I heard that he was going to do it with respect for the family — that was important for me. I made the phone call. It was one hour where we spoke about a lot of things, about things that she told me about her life and she also said, 'If somebody is going to play me, I am very happy that it is you,' and for me, if I wouldn't have heard those words, I wouldn't have done it.”

As for how she became Donatella, Penélope explained, “I had a lot of months of preparation, you know; it was not easy. The most important thing for me was to find her voice because she speaks in a very special, particular way.”

“It's the English with Italian accent but she has that very broken rove thing in everything that she does, the way she talks, the way she moves; amazing personality,” Cruz added. “I didn't want to do an imitation — it's not about that, that is not what acting is — so I just wanted to get obsessed with her and watch hours and hours of interviews of her in the '90s and the '80s and now and get to know more about her.”

Penélope only hopes Donatella approves of her portrayal, saying, ”Now I just hope that all the love that I put into that performance —I do love her and all the people that work with her — and respect and admiration, all of that is there, I hope she will see that.”

The 43-year-old actress also revealed her favorite moment from the Golden Globes. Echoing the sentiment of many, Penélope gushed about Oprah Winfrey, saying, “I mean, that speech. I was so happy to see that a few meters away from her because that will be remembered forever. It really felt like the beginning of a change. It didn't feel like all this will be forgotten next week. It was huge; huge words. The way she said it, she's such a powerful being. And it's true, when they say 'Oprah for president,' I'm like, 'That would be incredible for the entire world!'” 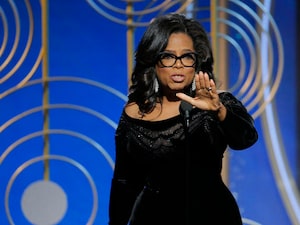 Penélope went on to say she would “love” to see Oprah as the next president. 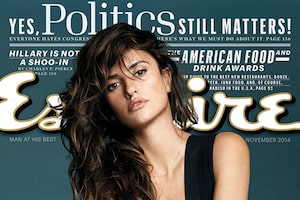 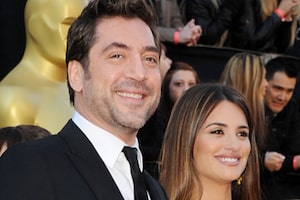 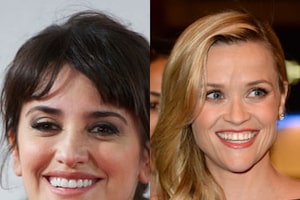