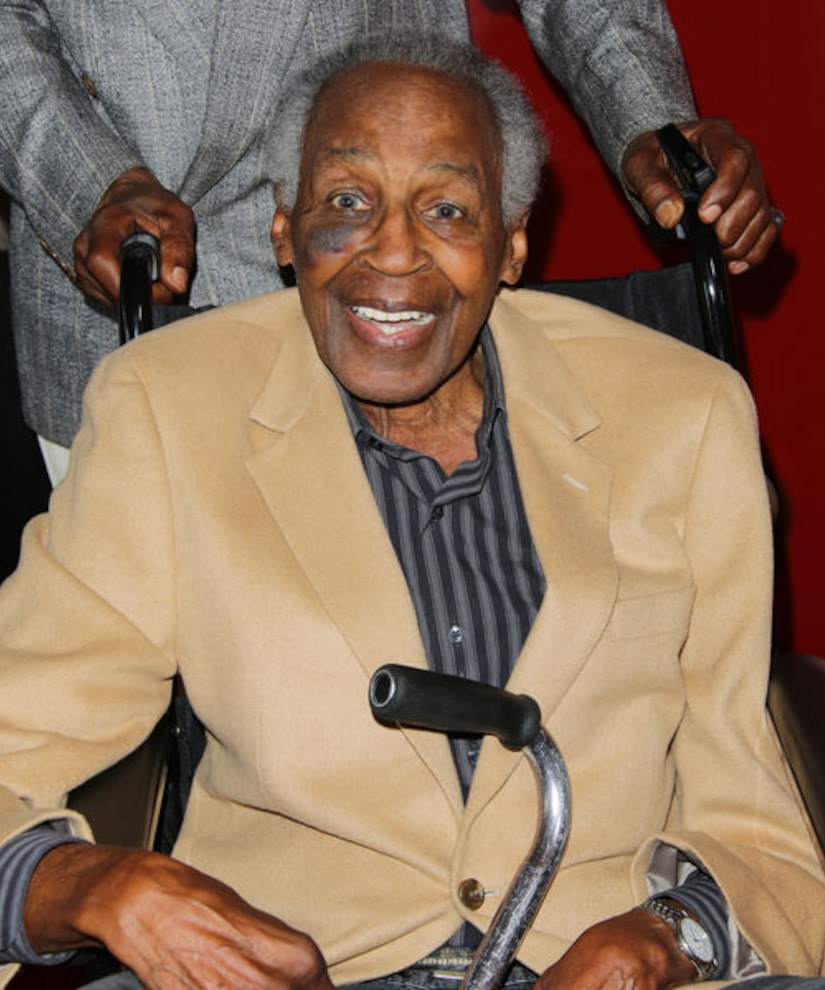 Two weeks ago, “Benson” star Robert Guillaume died, and now his death certificate has been released.

At the time of his death, his wife Donna Brown revealed that he passed away from complications of prostate cancer. 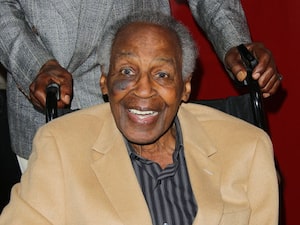 The death certificate obtained by The Blast listed cardiopulmonary arrest as the main cause for his passing, with hypertension, type 2 diabetes and dementia as contributing factors.

The documents noted that he had a pacemaker put in place at one point in his life.

Guillaume died at the age of 89.