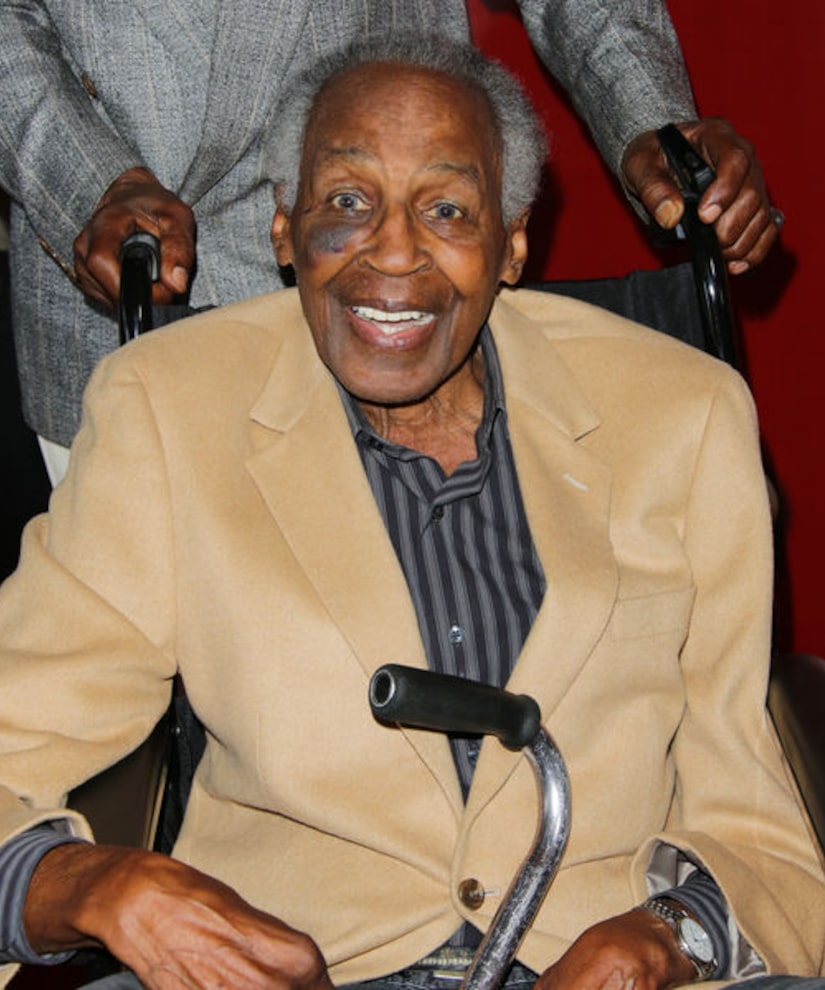 Actor Robert Guillaume, known for his starring role on the TV series “Benson,” has passed away at age 89.

Guillaume's wife Donna Brown revealed that he died Tuesday at their Los Angeles home from complications of prostate cancer, the Associated Press reports.

Aside from winning an Emmy for his portrayal of a lovably sarcastic butler on “Benson” (1979-1986), a spin-off from the series "Soap" (1977-1980), Guillaume also earned a Tony nomination for his work in the 1976 revival of "Guys and Dolls.” The voice of Rafiki in 1994's "The Lion King, he won a Grammy for his voiceover work on the spoken-word recording of the project.

He is survived by his wife Donna, one son, and three daughters.