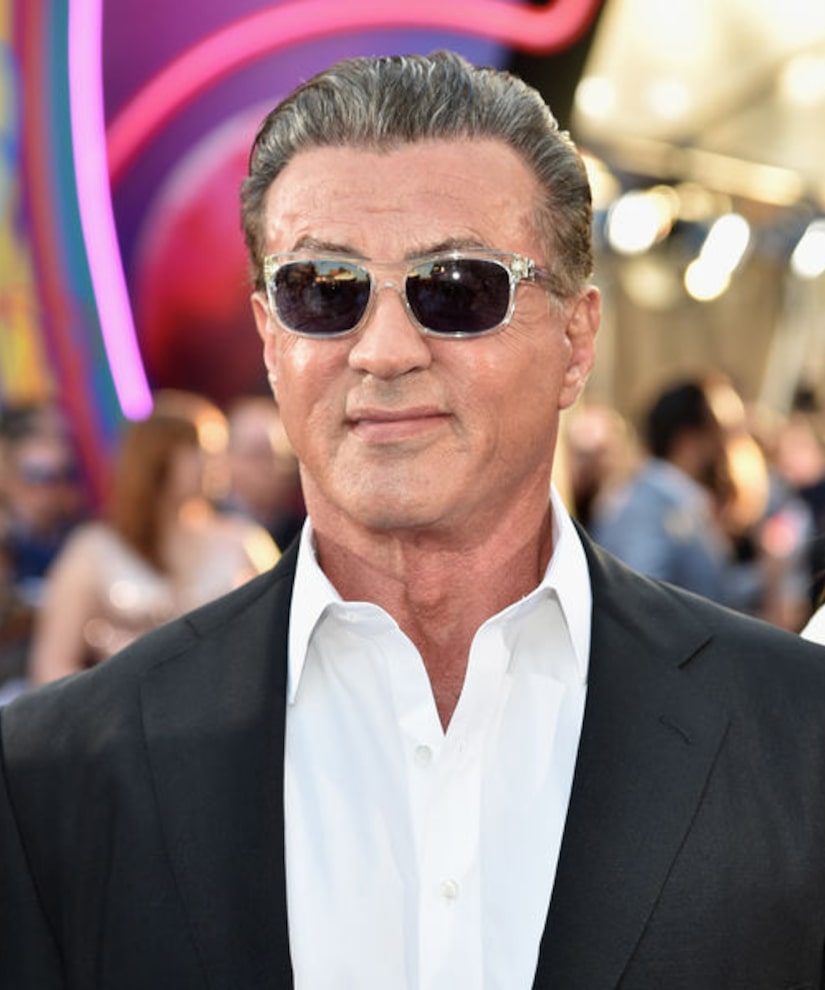 The cast of “This Is Us” is back to work and gearing up for another emotional season. “Extra's” Renee Bargh was with Mandy Moore and Milo Ventimiglia to get the scoop on America's favorite family and Sylvester Stallone's guest role.

Mandy, who plays Rebecca Pearson, gushed, “Just like that. We're back.” Her one-word description for Season 2 so far? “Emotional.” She also had a theory of when the show will finally air the episode in which her on-screen husband Jack dies. “We're lucky to have the slot right after the Super Bowl. So I'm guessing that might be the episode.”

Meanwhile, Milo, who plays Jack, played coy on whether he has shot episodes pertaining to his character's death, “Yes and no.” Renee pushed, asking, “You filmed part of the death?” Milo repeated, “Yes and no.”

Milo, who played Sly's son in “Rocky Balboa,” revealed he was the one to reach out to Sly for the guest role. “Yeah, I called Sly… He's one of the best men I've ever known.”

Milo and Sly likely won't have any scenes together due to the multiple timelines in the show. Showrunner Dan Fogelman told reporters at the Television Critics Association that Stallone will play himself in a storyline involving Kevin (Justin Hartley).

“This Is Us” Season 2 premieres September 26 on NBC. 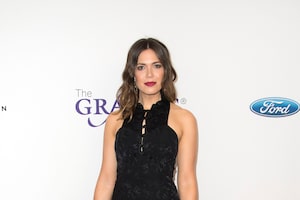 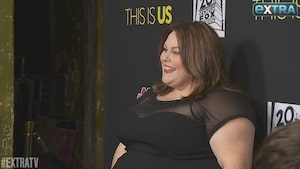 ‘This Is Us’: A Wild New Theory on How Jack Died… and Talk of a Wedding Next Season 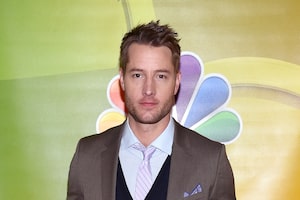 Justin Hartley’s ‘This Is Us’ Season 2 Scoop: ‘Prepare Your Tissue Boxes'