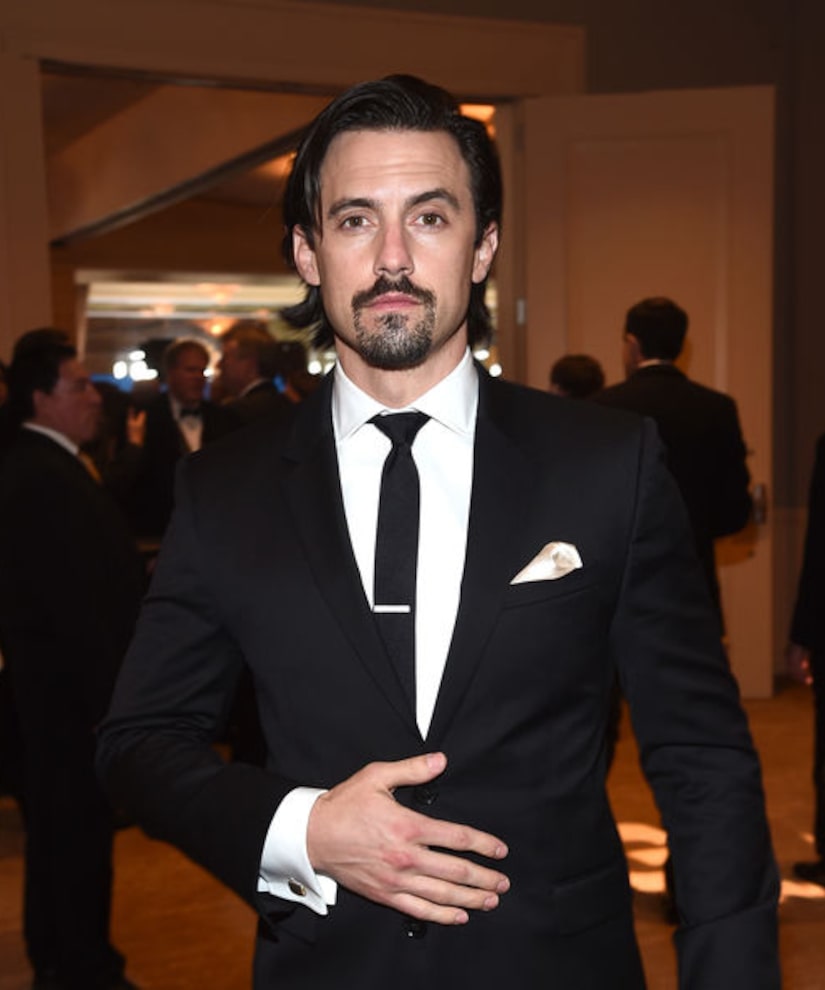 Last week, “This Is Us” star Milo Ventimiglia surprised a fan while filming in a residential neighborhood!

Milo was walking by a house when he noticed that the family inside was watching his show. Milo and his fellow cast mates decided to crash the family's TV night and record the whole exchange!

The NBC show was just renewed for two more seasons. 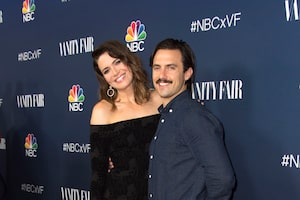 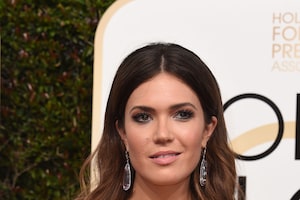 Golden Globes 2017: Could Mandy Moore’s Boyfriend Be 'the One'? 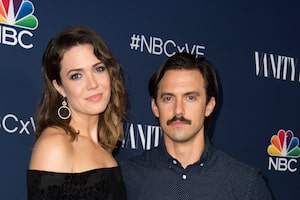 How Mandy Moore Gets Through ‘This Is Us’ Kissing Scenes