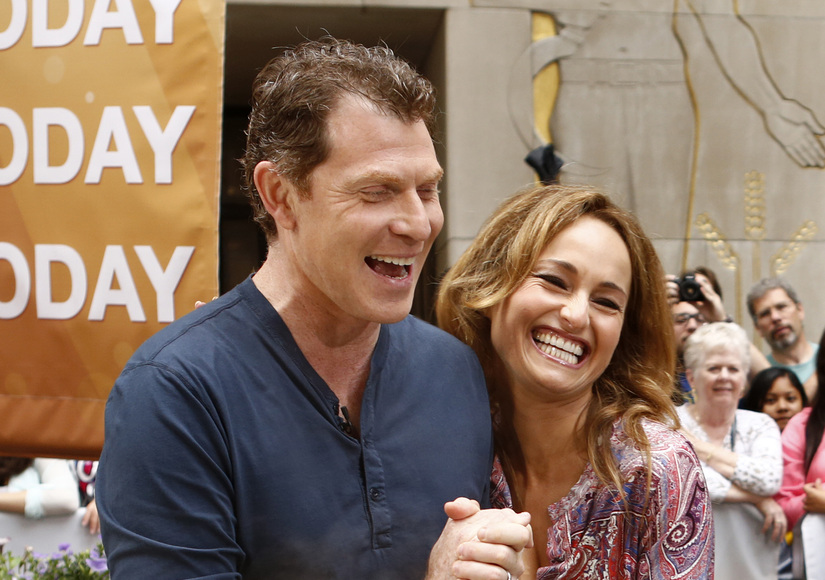 Getty Images
Put any ideas about this sizzling relationship on the back burner!

Despite reports from Radar Online, celebrity chefs Bobby Flay and Giada De Laurentiis, who are both in the process of divorcing their spouses, are not dating.

Giada’s rep has confirmed to E! News that the dating rumors are “not true,” and Flay's rep confirmed the same.

Why the false report? Giada’s rep stated, “Back in December, Giada had dinner at Bellato with her agent. Bobby Flay was also having dinner with some friends and dropped by Giada's table to say hi. They did not have dinner, nor was there any touching going on."

According to an exclusive report by Radar Online, Giada and Bobby were spotted at Emilio's Ballato restaurant in New York, where the two were "holding hands under their table and looked very cozy.” According to a source, “They even carved their initials in a secret place on the wall.”

A staff member at Emilio's also confirmed to Radar Online that the couple had dined together that night. “They had a great time, together, ate pasta and fish and tipped well."

Giada announced in December that she was separating from her husband of 12 years, Todd Thompson. They have one daughter together, 7-year-old old Jade. This past April, Flay filed for divorce from his wife of 10 years, Stephanie March. 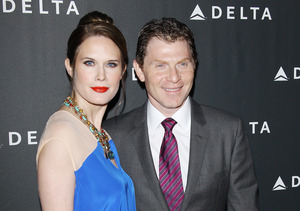 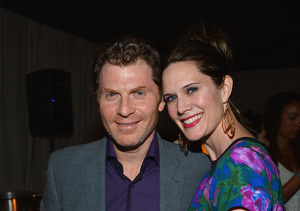 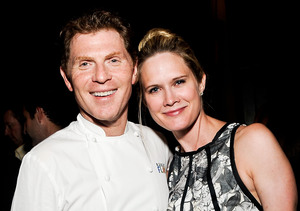 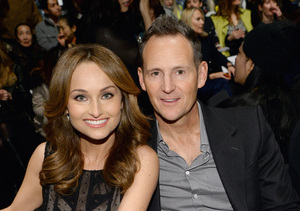 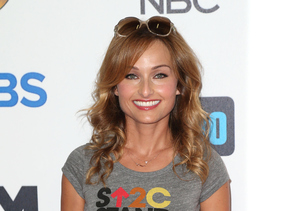