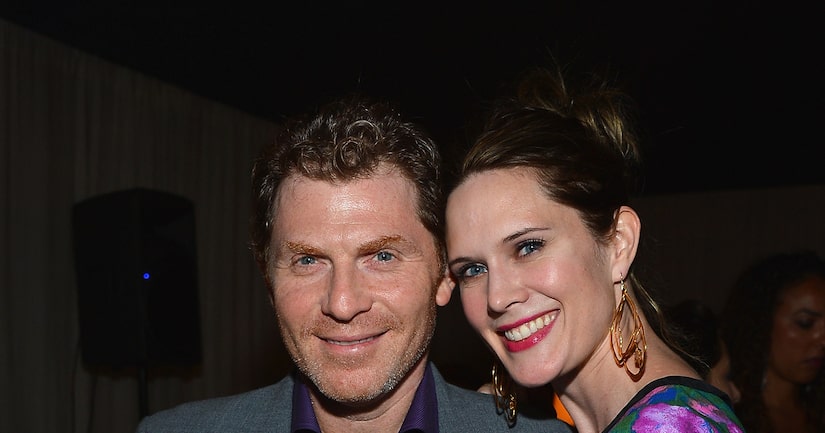 The website also revealed the two have already talked to attorneys, and a divorce may not be far behind.

Three weeks ago, Flay, 50, reportedly packed his bags and left the New York home he and March shared, according to the website, with things starting to get ugly between the two as far back as a year ago when Flay reportedly didn't visit his 40-year-old wife in the hospital after her appendix burst, a source revealed.

The couple wed in February 2005 after four years of dating. This was Flay's third marriage and March's first.

March and Flay have no children together. 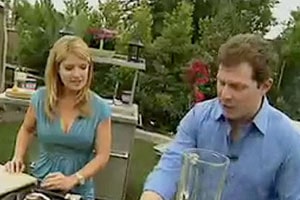 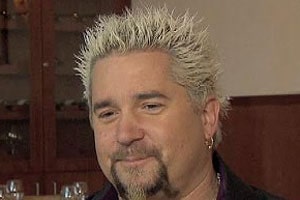 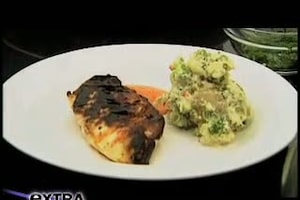