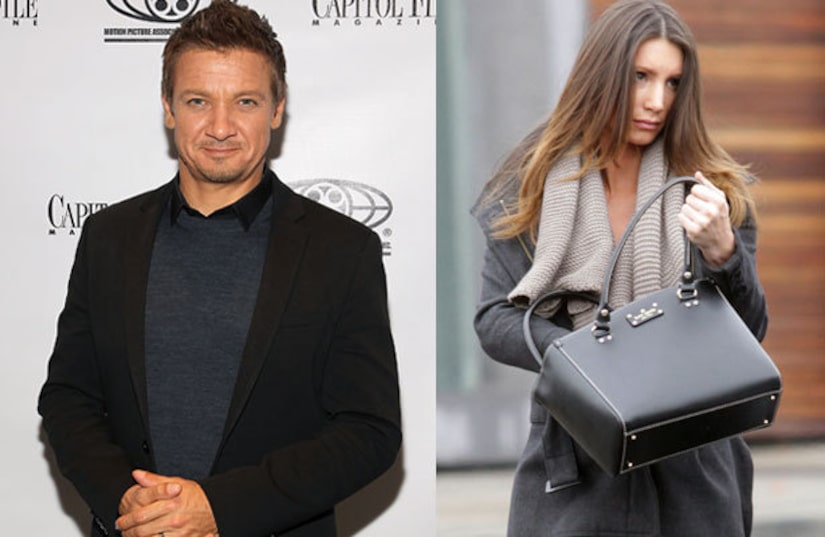 The Oscar nominee will share joint legal and physical custody with Pacheco, despite the model having petitioned for primary custody. She will also receive $13,000 a month in child support, according to terms of the settlement approved by the Los Angeles Court.

The custody agreement would also form the basis for a final divorce judgment for the pair, Renner's attorney stated.

Both sides have raised concerns over the other's parenting, resulting in an additional hearing to scheduled this week.

The settlement specifically states that neither Renner nor Pacheco can make “disparaging remarks” about their former partner in front of their daughter and will “fashion a parenting-plan” along with a therapist. It also goes into detail on how the “Hurt Locker” actor can make up daddy-daughter time when he is away shooting a movie. 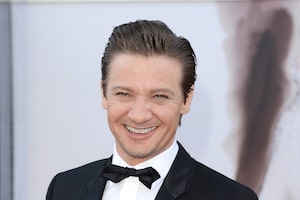 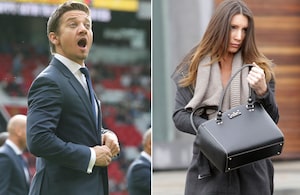 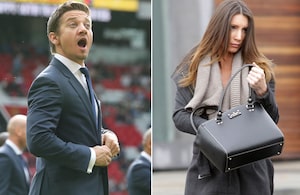