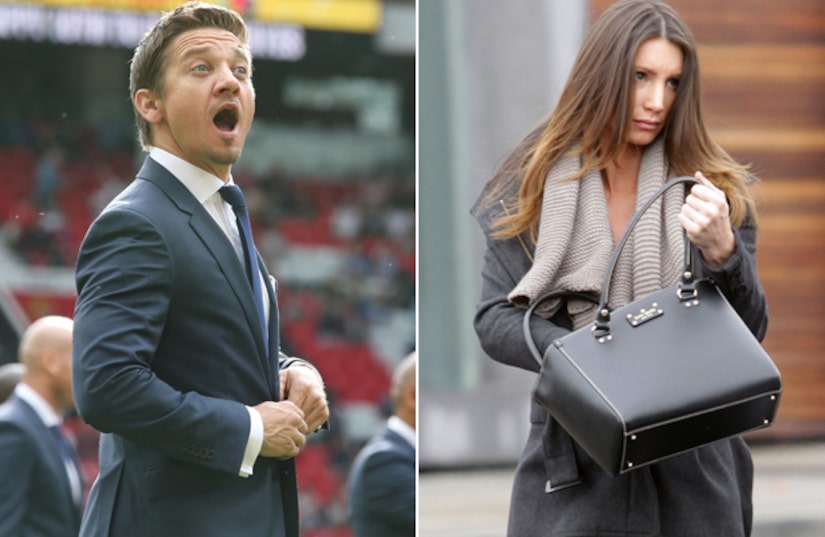 The “Avengers” star revealed the news at a “Kill the Messenger” screening in Washington D.C. on Tuesday when he flashed his wedding ring and referred to the actress as his wife. So far, we don't know when or where the ceremony took place.

"I have tried to protect my family's privacy, my wife's privacy. I don't need her to get hammered with my life," he told Capitol File magazine.

When asked point blank if he was married, the two-time Oscar nominee answered, “Yes.” 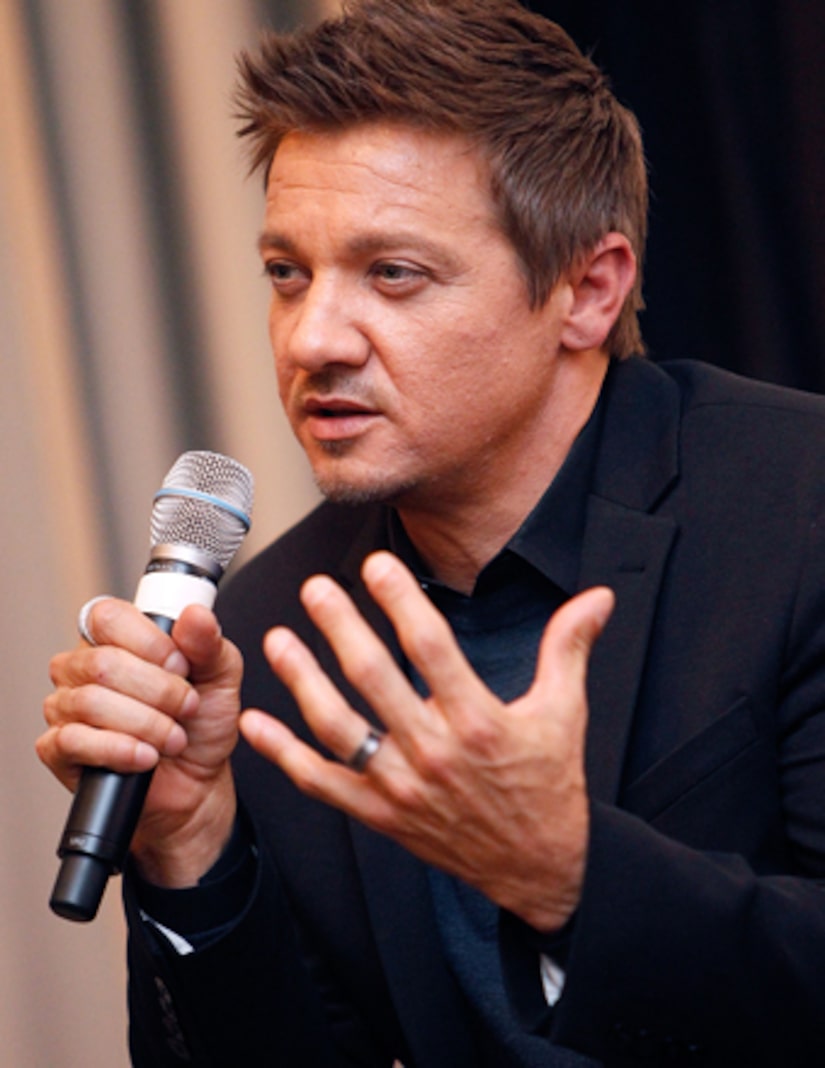 Renner went on to explain why he kept his marriage a secret. "It's annoying being followed when I'm with my family. It's not just me — everyone [in Hollywood] has to deal with that. I've been talked about a whole lot, because the less I put out there, the less people know, and it makes it interesting, I assume."

The 43-year-old went on to gush about their 17-month-old daughter, Ava Berlin. "It's the best thing I have ever done — doing it later on in life. By then I achieved a lot of things that I wanted to achieve; I'm so blessed for that. Now I can really spend time with family.

Jeremy added, “The only thing I think about when I'm not with my baby is, 'How do I get to my baby?' I need to get to her, and I'm very miserable when I don't see her. I really love being a father… I can't wait for her to get older, but I really enjoy her now. She's the greatest. She's into her sticker phase... as a father, I'm going to make it very difficult for her to find a man."