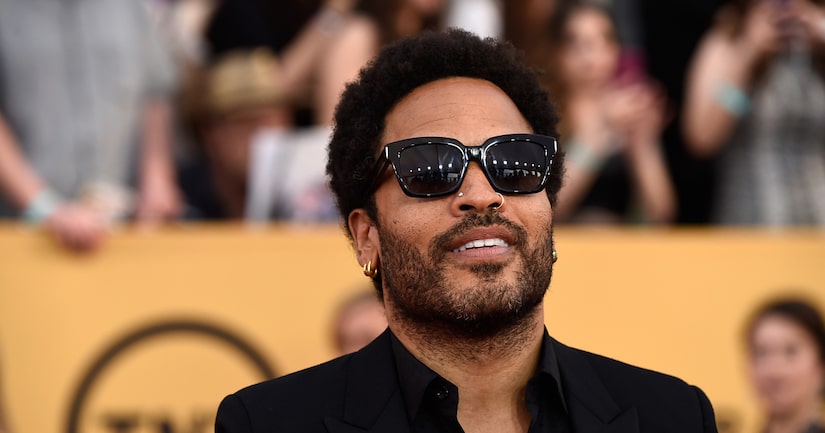 FOX's “Empire” season finale received record ratings and featured some of the biggest names in music, and now creator Lee Daniels may be in talks to add another music superstar to his guest list.

Kravitz is letting “Empire” fans know there's a possibility he may be coming aboard. “I'm thinking we're going to see what we can come up with.”

Daniels has worked with Kravitz on both “Precious” and “The Butler,” and has already expressed interest in creating a storyline for him. A long lost sibling of Lucious, perhaps?

Last week, Daniels confirmed two more guest spots for next season with Oprah and Common, and talked about his desire to have Denzel Washington appear on the show.

“Empire's” season one skyrocketed each week in ratings, and season two is sure to do the same with guest stars like these! 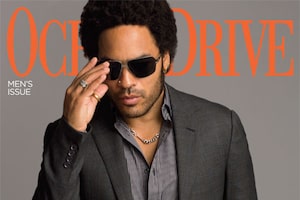 Lenny Kravitz on ‘Hunger Games’ and His Next Album 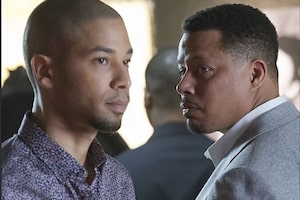 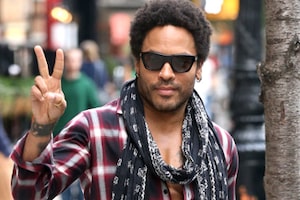 Rocker Lenny Kravitz was spotted on a stroll in NYC.