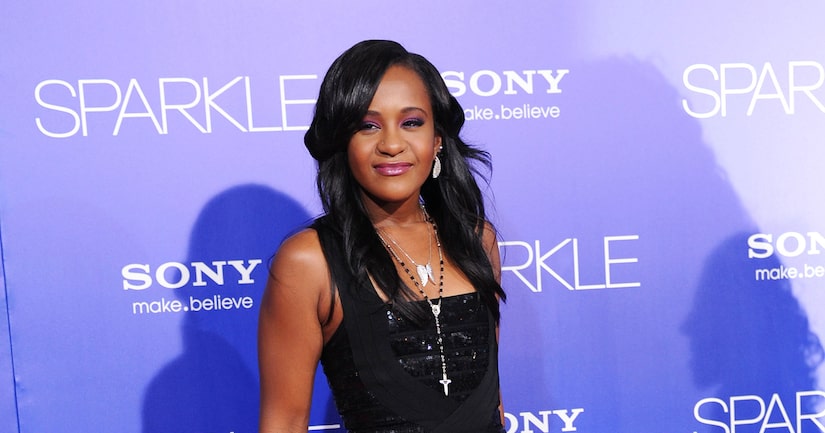 • An attempt to bring Bobbi Kristina Brown out of a coma was unsuccessful.
• She suffered severe seizures, and had to be put back into a medically induced coma.
• A family source is calling it a "horrible setback."

Doctors tried to take Bobbi Kristina Brown out of a medically induced coma on Wednesday, but changed course after she suffered violent seizures.

Bobbi Kristina had been in a medically induced coma since she was found unresponsive in a bathtub at her Roswell, GA home on Jan. 31.

A family source told People, "She was taken off the drugs, but she began having violent seizures. She is being put back into a coma."

The insider added, "This is a horrible setback. Everyone was hopeful that this was the sign that she'd turned the corner. We were so optimistic. Bobby is taking this so hard; he was sure this was going to be a good day. But please, everyone needs to pray for Krissi. I don't care what religion you are, or if you have no religion at all. Send your thoughts, your prayers, your well-wishes. Send everything you've got. Please."

Why would doctors attempt to bring Bobbi Kristina out of the coma? Dr. Subhashini Ramesh, a professor of NeuroCritical Care at Georgia Regents University, told People, it is typically because her doctors believe "the underlying problem has improved" or the they want to "get a sense of what the patient is able to do for themselves." 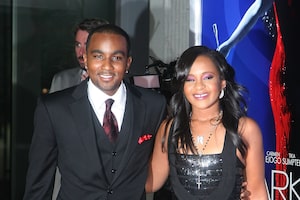 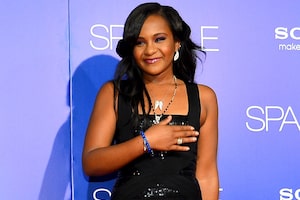