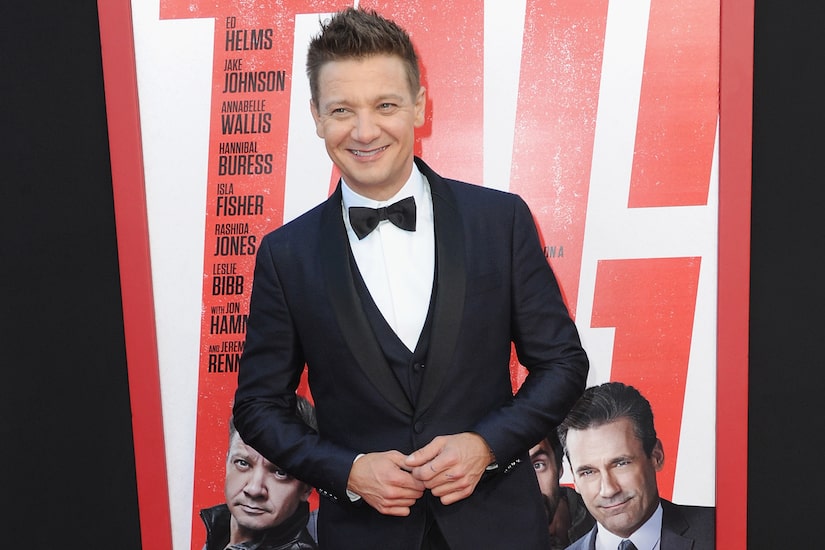 “Extra” has obtained an incident report from the Washoe County Sheriff’s Department that reveals what happened that day.

It turns out Renner was helping his adult nephew get a truck out of the snow.

Jeremy told the department that after the truck was successfully unstuck, he exited his PistenBully snow plow because it started sliding.

The snow plow kept rolling and Jeremy feared it was going to hit his nephew. At that moment, the nephew tried to jump in the truck to move it out of the way while Renner tried to jump back in the PistenBully.

Jeremy got caught on the snow plow’s tracks and was ultimately run over by the 14,000-lb. machine.

He said he focused on his breathing while his nephew and some neighbors rendered aid until help arrived.

The report says authorities believe Jeremy jumped out of the snow plow while it was sliding without setting the emergency brake.

Renner recently revealed on Instagram that he broke more than 30 bones in the incident.

Renner’s post included a photo of the actor receiving treatment, possibly physical therapy, and wrote, “I want to thank EVERYONE for their messages and thoughtfulness. Much love and appreciation to you all. These 30 plus broken bones will mend , grow stronger, just like the love and bond with family and friends deepens.” 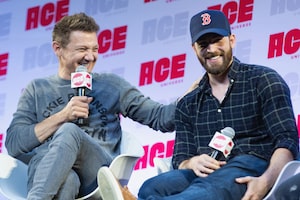 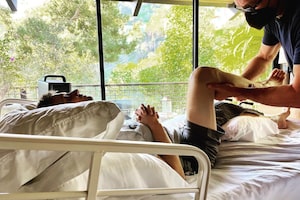 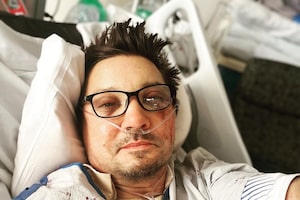