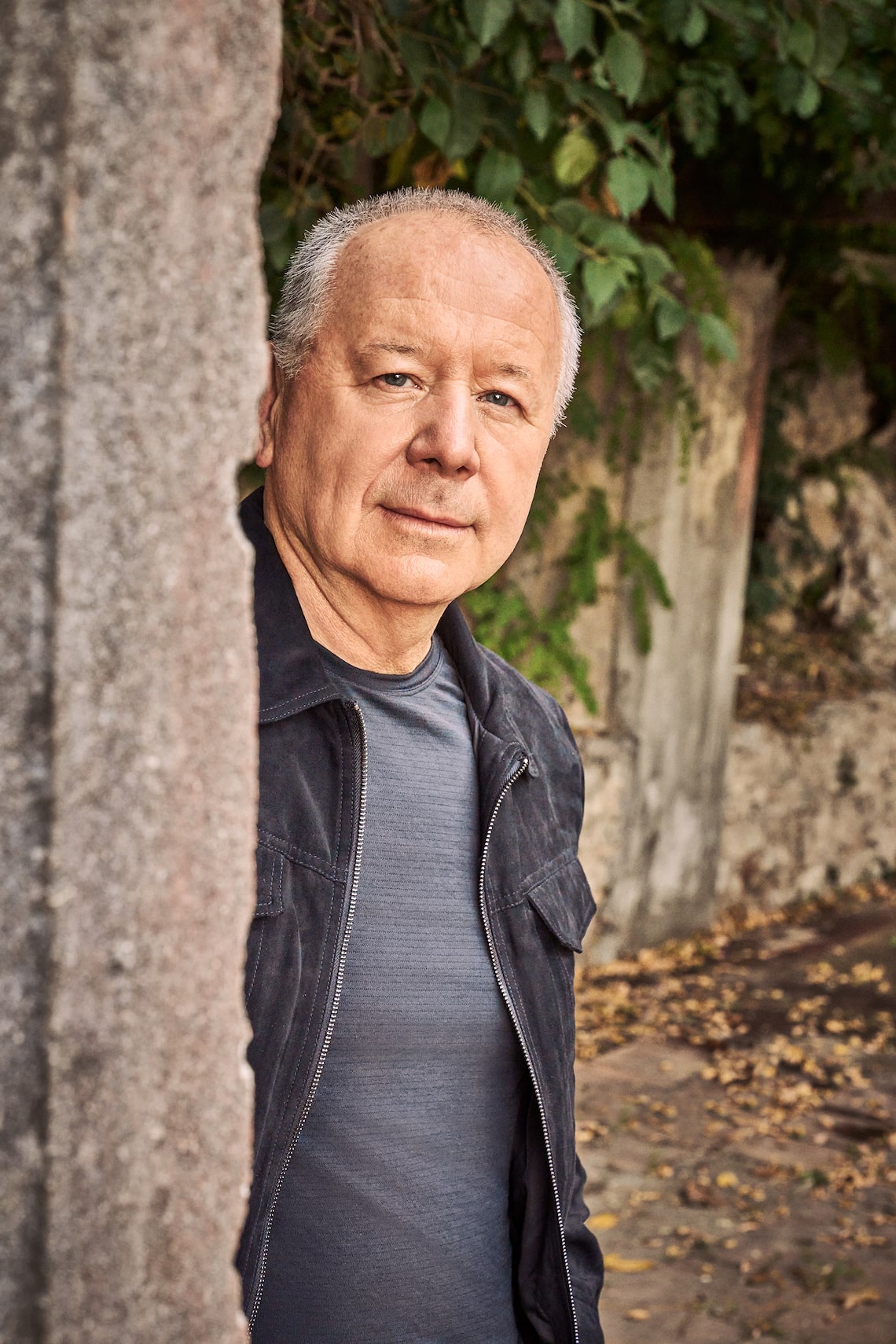 “Alive and Kicking,” “All the Things She Said,” and the classic anthem “Don’t You Forget About Me” (from the ’80s movie “The Breakfast Club”) are just some of the hits from legendary band Simple Minds.

Creating timeless songs and albums for over 45 years, Jim Kerr and the band are radio staples that have been a soundtrack to generations.

Back and arguably better than ever, Simple Minds have a new album out, “Direction of the Heart,” their 18th and first since 2018. Known for rousing and inspirational music, the band’s new album seems like an exceptionally poignant one to emerge from the pandemic.

When asked about the new record, Kerr responded, “Wouldn’t be great to have something that was uplifting and joyful… and really, really good?”

Jim and the band worked hard to blend the nostalgic ’80s sound they are known for with a modern outlook. He noted, “There is a sweet spot that’s so hard to hit… You can’t go back to the past… However, somehow you can evoke the past…  and at the same time bring the current sensibility.”

This notion is exemplified with the single “First You Jump.”

Frontman Jim Kerr spoke to “Extra” Senior Music Correspondent Adam Weissler about the new album and more — check it out!