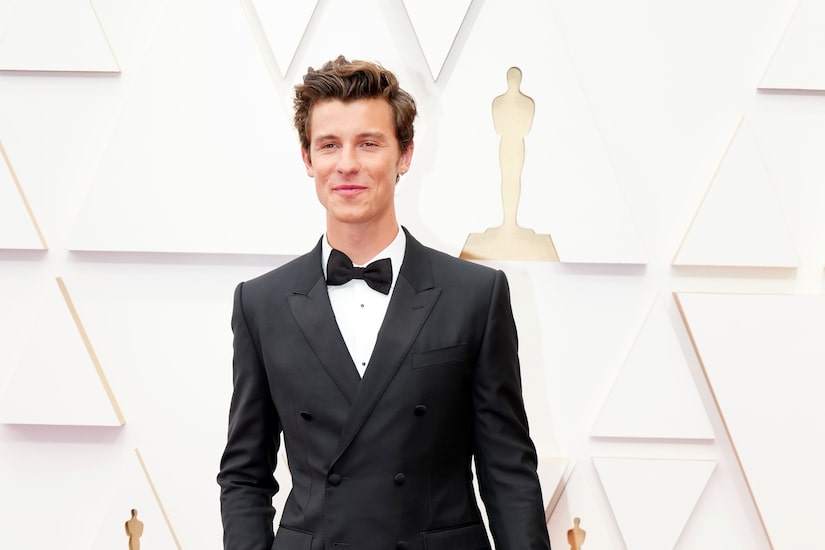 More than a year after his split from Camila Cabello, it looks like Shawn Mendes might have a new lady!

Mendes, 24, has been spotted several times with longtime chiropractor Dr. Jocelyn Miranda, 51, over the past few months.

In photos obtained by DailyMail.com, Mendes answered the door for Miranda, who kept it casual in a pink sweater and yoga pants. She also carried a black tote over her shoulder and arrived with some green juices.

Back in July, they were seen having lunch together in photos obtained by the same outlet.

Months later, they were also spotted shopping together at a farmer’s market in West Hollywood. At one point, Mendes even wrapped his arm around Miranda.

In November, they also went grocery shopping together in Erewhon in Los Angeles. 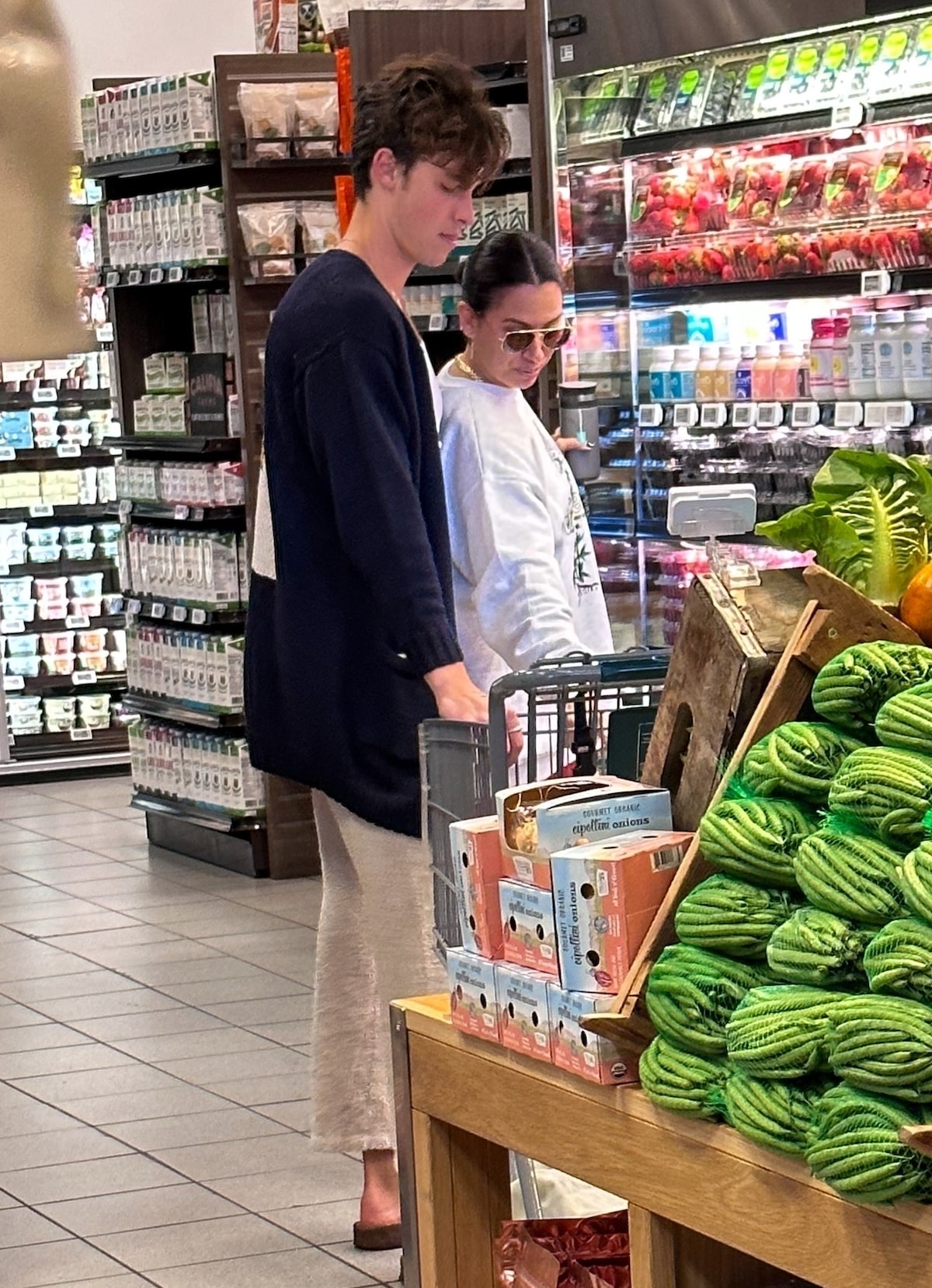 According to Miranda’s website, she has more than 20 years of expertise in chiropractic and rehabilitation.

She also helps singers with their diaphragm and breathing techniques.

Jocelyn has worked with Shawn on big events like the AMAs, VMAs, and “Saturday Night Live.”

Other singers she has worked with include Justin Bieber, Justin Timberlake, and Omar Apollo. 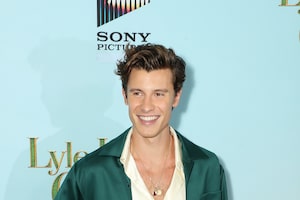 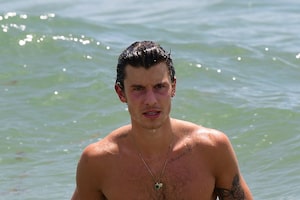 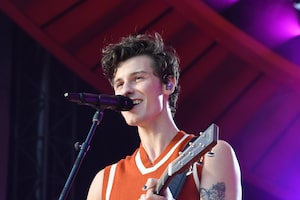