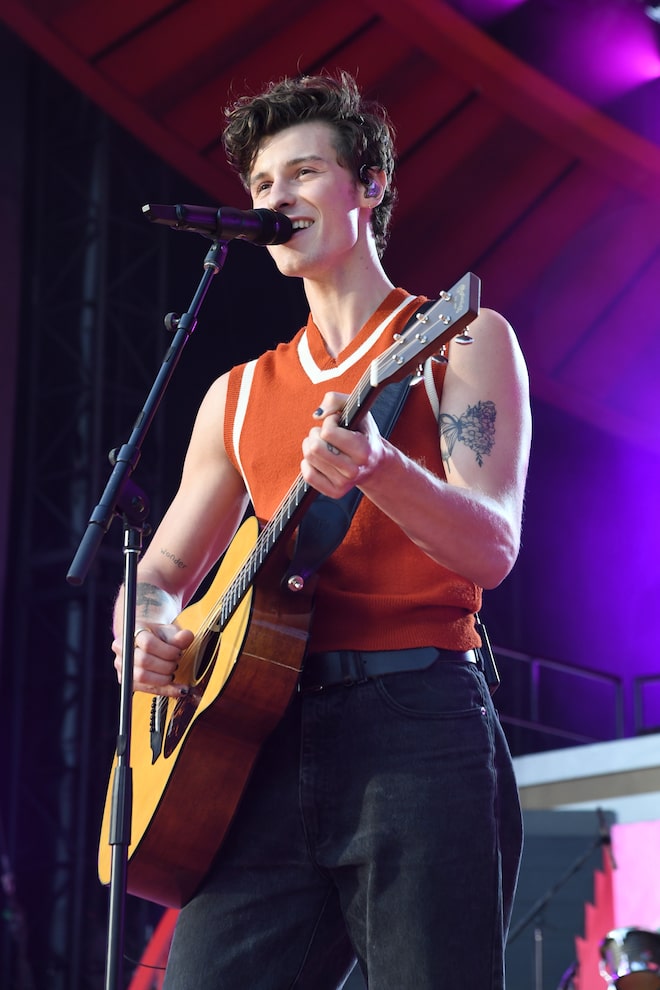 The news comes weeks after he announced he was pushing back some tour dates to focus on his mental health.

Now, he tells fans via Instagram that he “will be back as soon as I’ve taken the right time to heal.”

The star explained, “As you guys know, I had to postpone the past few weeks of shows since I wasn’t totally prepared for the toll that being back on the road would take on me. I started this tour excited to finally get back to playing live after a long break due to the pandemic, but the reality is I was not at all ready for how difficult touring would be after this time away.”

He went on, “After speaking more with my team and working with an incredible group of health professionals, it has become more clear that I need to take the time I’ve never taken personally, to ground myself and come back stronger. I unfortunately have to cancel the rest of the tour dates in North America, and the UK/Europe. We were hopeful that I  might be able to pick up the rest of the dates after some much needed time off, but at this time I have to put my health as my first priority.”

Shawn will still be working on his music, writing, “This doesn’t mean I won’t be making new music, and I can’t wait to see you on tour in the future. I know you all have been waiting so long to see these shows, and it breaks my heart to tell you this but I promise I will be back as soon as I’ve taken the right time to heal. I love you all and thank you all so much for supporting me and sticking by me on this journey.” 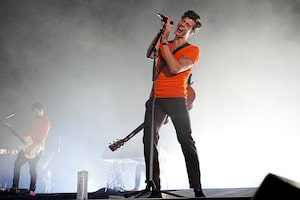 When the “Treat You Better” singer initially postponed shows earlier this month, he opened up on Instagram about how hard touring had been.

He said at the time, “I felt like I was ready to dive back in, but that decision was premature and unfortunately the toll of the road and the pressure has caught up to me and I’ve hit a breaking point."

In March, He opened up to “Extra’s” Katie Krause about his anxiety and how meditation is helping him.

He added, “It really is something that I do every single day, and something that I'll do for the rest of my life, because it helps me so much. And it helps with my anxiety. And I think a lot of people get a little, like, scared or intimidated by, like, what meditation is at first, but it's actually really simple. And so I always am like, ‘If you're struggling with anxiety, just YouTube simple meditation and stick with that for a week and see how it makes you feel,’ because it really changed my life.” 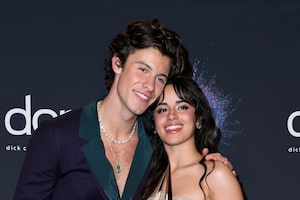 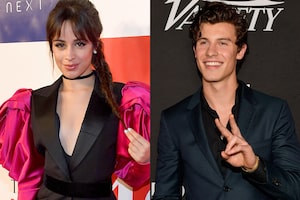 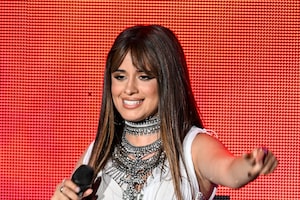