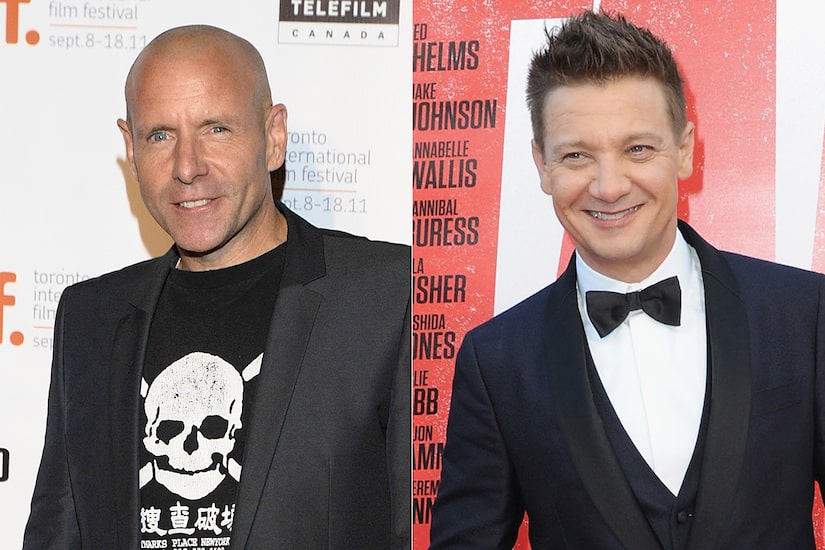 The “Mayor of Kingstown” returned Sunday while star Jeremy Renner is still recovering after being crushed by a snowplow.

“Extra’s” Jenn Lahmers spoke to his co-star and “Mayor of Kingstown” creator, Hugh Dillon who updated her on the 52-year old’s condition.

Despite his severe injuries, Renner isn’t letting it keep him down. He’s been posting on social media from his ICU bed.

Hugh commented, “There is a rebellious quality he has which can’t help but laugh and there is an unstoppableness that is him.”

Dillon noted that Renner was already thinking about getting back to normal, saying, “He’s on the road. You can see him with his family.”

“I know that guy,” Hugh added. “He’s a handful. He’s gonna be pissed off and ready to rock.”

It has just been announced that Jeremy has been released from the hospital.

On Tuesday, Renner tweeted, "Outside my brain fog in recovery, I was very excited to watch episode 201 with my family at home," followed by prayer and heart emojis. 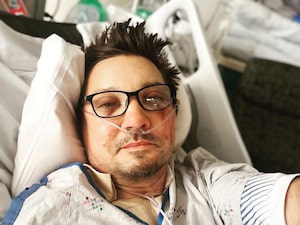 Jeremy and Hugh’s hit series, which is about a corrupt Michigan town, full of prisons, is already back for season 2 on Paramount+.

His castmates and crewmembers are hoping Jeremy's back on his feet in time to film season three. Hugh said, “He’s the captain of the most dangerous on television and he is gonna dominate.”