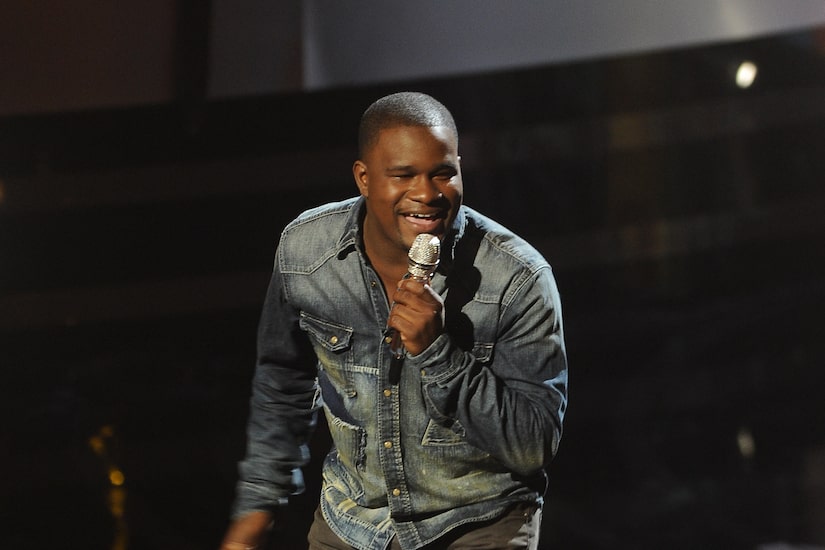 Former “American Idol” contestant CJ Harris has died at the age of 31.

Though he was rushed to the hospital, he did not survive.

After performing the Allman Brothers Band’s song “Soulshine” at his audition, judge Keith Urban told CJ, “You sing 'cause you have to sing, not 'cause you want to sing. And I mean that in the deepest way. And that's why it's so believable and real."

During the season finale of “American Idol,” Harris got to perform with his idol Darius Rucker. After the show, they reunited for a performance at the Grand Ole Opry.