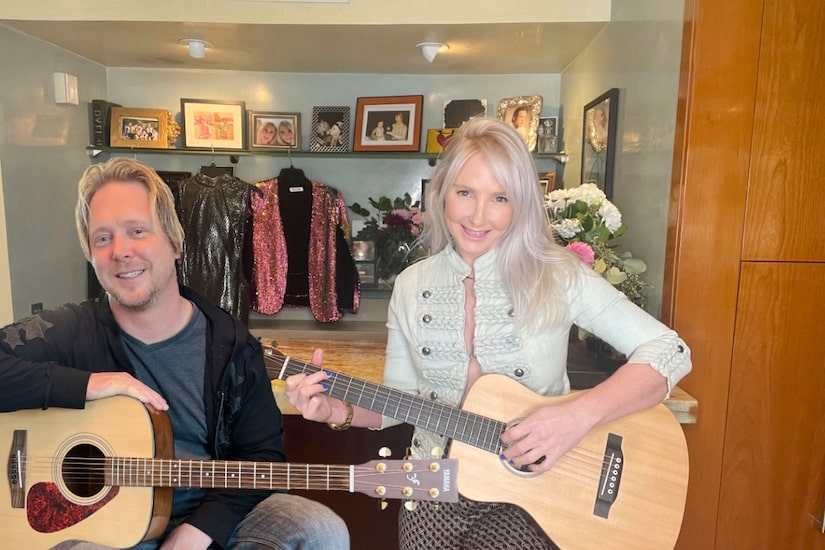 Singer and fashion designer Nikki Lund is kicking off the new year with some new music!

Lund has just released a new single “Foolish” with her brother Trevin Lund as part of a band called Lund Band. 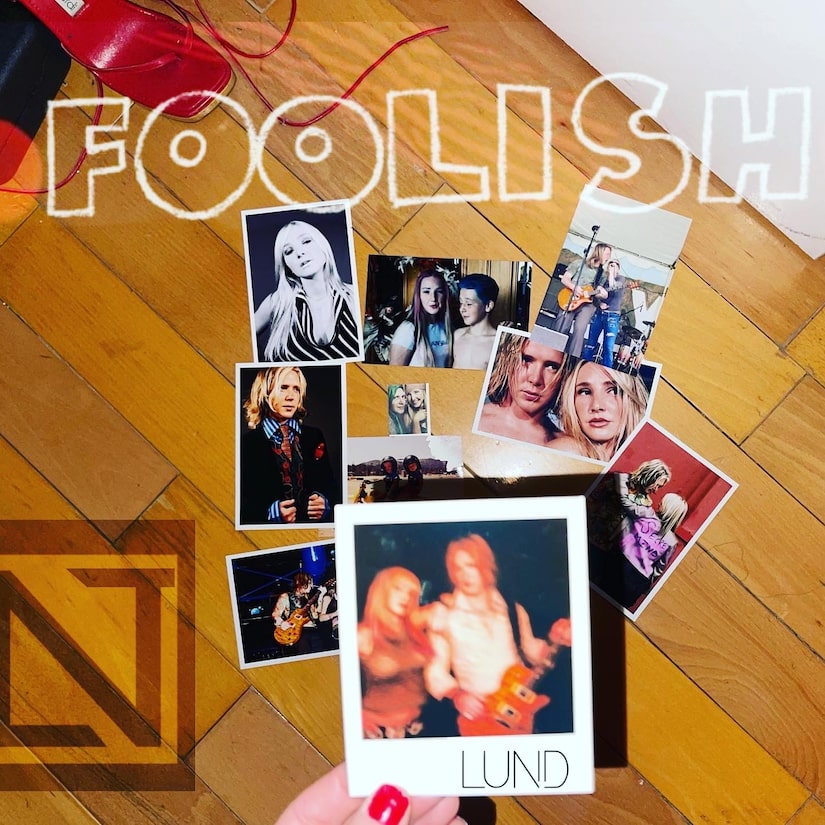 On the song, produced by Jeff Phillips, Nikki is singing while Trevin is playing guitar.

Check out the song here!