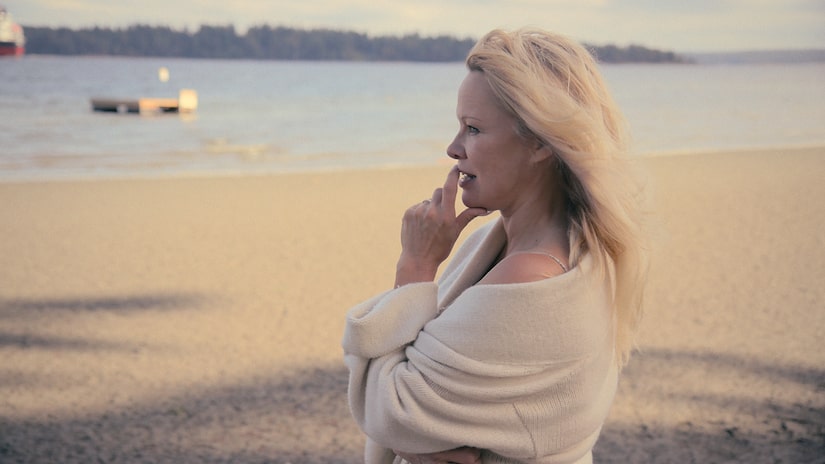 “Baywatch” icon Pamela Anderson, 55, is “taking control of the narrative” in the new Netflix documentary “Pamela, A Love Story.”

In the documentary, Anderson shares her take about the commotion about her infamous sex tape, which was the focus of the recent Hulu show “Pam & Tommy.”

In a voice-over, Pam says, “I blocked that stolen tape out of my life in order to survive. Now that it’s all coming up again, I feel sick.”

Despite being put in some “crazy situations,” Pam stresses the fact that she has “survived” them all and is not the “damsel in distress.” She added, “I don’t care what people think, ‘cause it’s the only choice I had. If I cared what people think, I wouldn’t be here.”

In the doc, Anderson is seen going makeup-free while speaking her truth to an off-camera producer. She emphasized, “You have to be brave and use what you got.”

Pamela’s son Dylan also appears in the documentary to discuss her love life and seemingly references her failed marriage with his dad Tommy Lee. He shares, “Her favorite thing is falling in love. And loves falling out of love, too.”