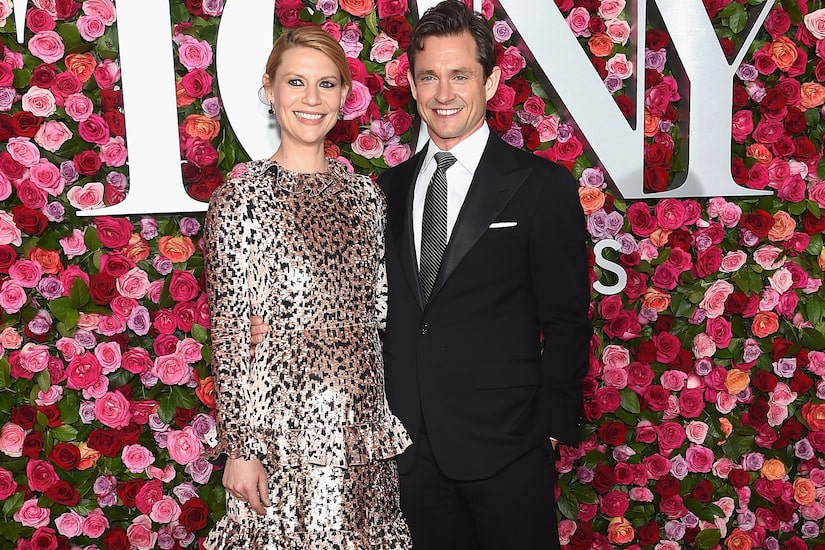 Danes is expecting her third child with husband Hugh Dancy,  47, her rep confirmed to People magazine.

The couple are already the parents of Cyrus, 10, and Rowan, 4.

In 2018, Danes opened up about the difference between her second and first pregnancies.

At the time, Danes was promoting her hit show “Homeland.” She shared at an FYC event for the series, “Pretty soon I get to retire for a little while and just be pregnant, which I look forward to. It feels like a huge luxury.”

She noted, “When I was pregnant with my first son, I worked until I was in my eighth month, so this feels like a huge gift, to have a chance to kick my feet up a little bit."

When Cyrus was still a toddler, Danes even brought him on the set of “Showtime.”

Eight years ago, she told People magazine, “He says, 'Action!’ He's a real set baby. It's really sweet. He loves the [show's operations room] because of all the lights. It's a great environment for a kid. It's the circus!"

She described motherhood as “amazing.”

Claire and Hugh have been married since 2009. Three years before, they met on the set of the film “Evening.”

In 2017, she told Marie Claire, “I was very recently single, and I had never been single before, so we were just friends for a while. [Hugh and I] met in Rhode Island when it was at its most audaciously beautiful, in the fall. And there was one day when we were bicycling by the water and it was sparkly and idyllic, and I just had this dumb epiphany, like, ‘I’m really just happy.’” 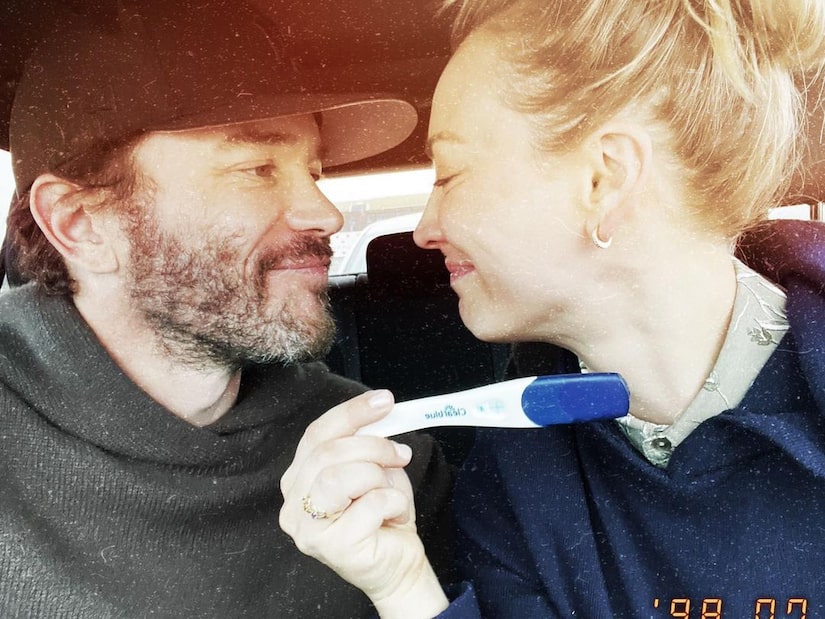 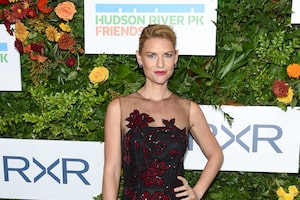 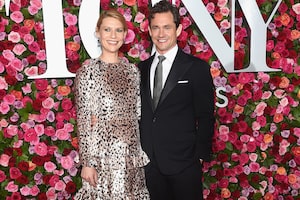 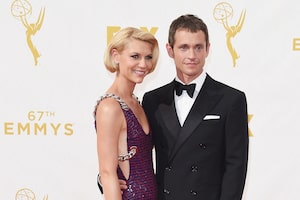